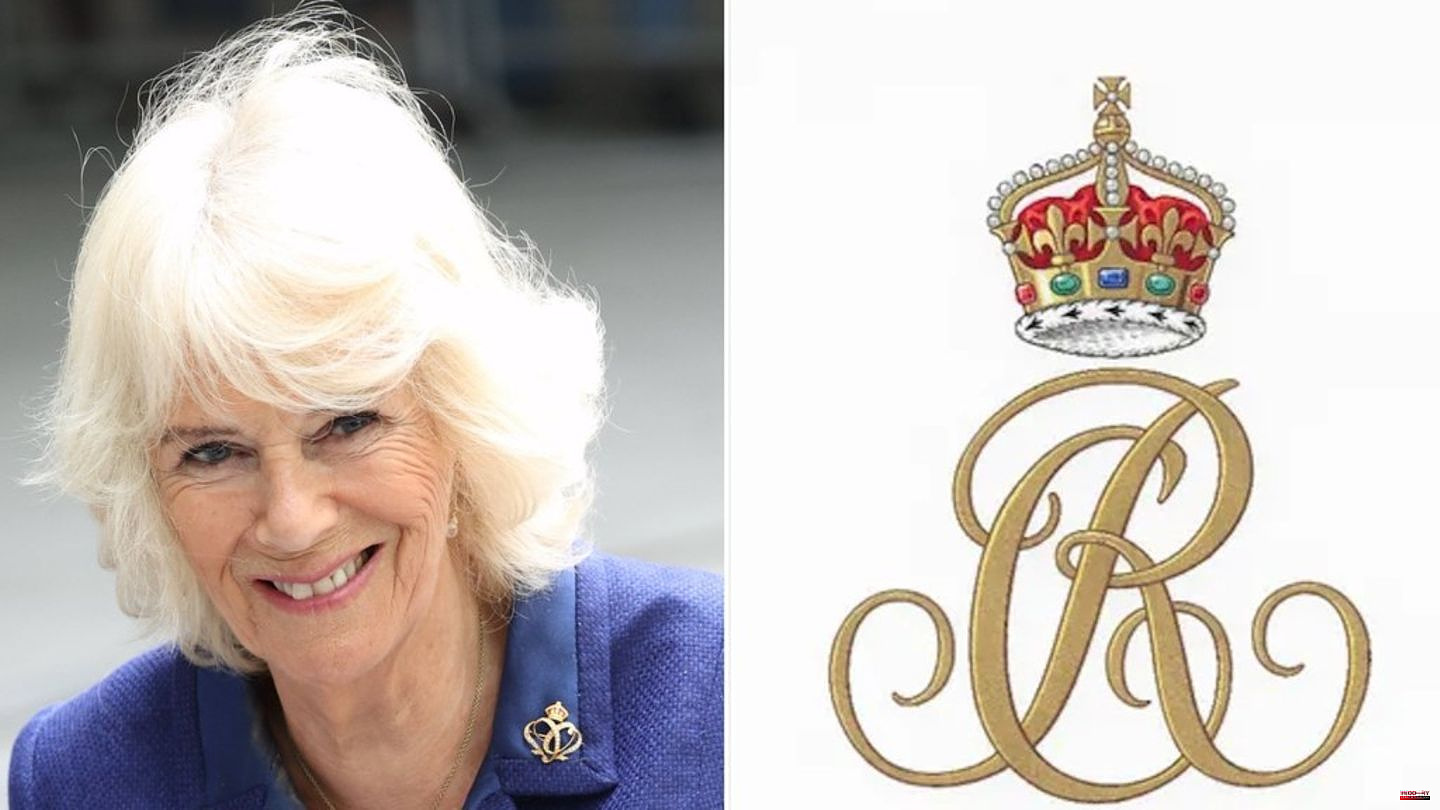 The British royal consort Camilla (75) has received a new official monogram. The lettering with the initials "C" and "R" was unveiled by Buckingham Palace on Tuesday. "C" stands for "Camilla" and "R" for "Regina", the Latin word for queen. It will grace your personal letterhead, cards and gifts.

The British crown is enthroned above the letters. The monogram was published in black and white and in color. In the latter variant, the characters are in gold, the crown is also in gold with a red border and multicolored precious stones. The new symbol will also be used on the Queen Consort's cross, which she will lay at Westminster Abbey on Thursday, Buckingham Palace said.

In September, the palace already had the new monogram for King Charles III. (73), which he personally selected from a series of College of Arms designs. His lettering is used by the ministries, on state documents and on new mailboxes.

The character called "Cypher" in English is made up of a "C" for Charles and an "R" for Rex, the Latin word for king. Inside the letters is the Latin numeral III. pictured as a sign for the third English king named Charles.

1 TV soaps: This is what happens in the soaps today 2 Economic advice: the rich should pay and nuclear power... 3 Crime: ATM blasts are on the rise 4 Actor: "Masked Singer" was "traumatic"... 5 Actor Jacques Breuer: "I'm grateful that... 6 Imprisoned human rights activist: If Egypt doesn't... 7 Crime: suspected money laundering against Russian... 8 Imprisoned human rights activist: If Egypt doesn't... 9 Kiel: After the stabbing in Kiel, the perpetrators... 10 Right-wing extremism: Attacks on refugee homes in... 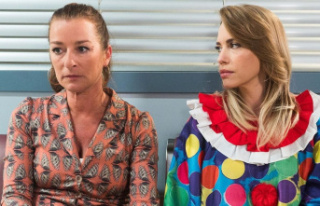