Germany's task is to reduce waiting times and the bureaucracy involved in visa applications, said Baerbock. 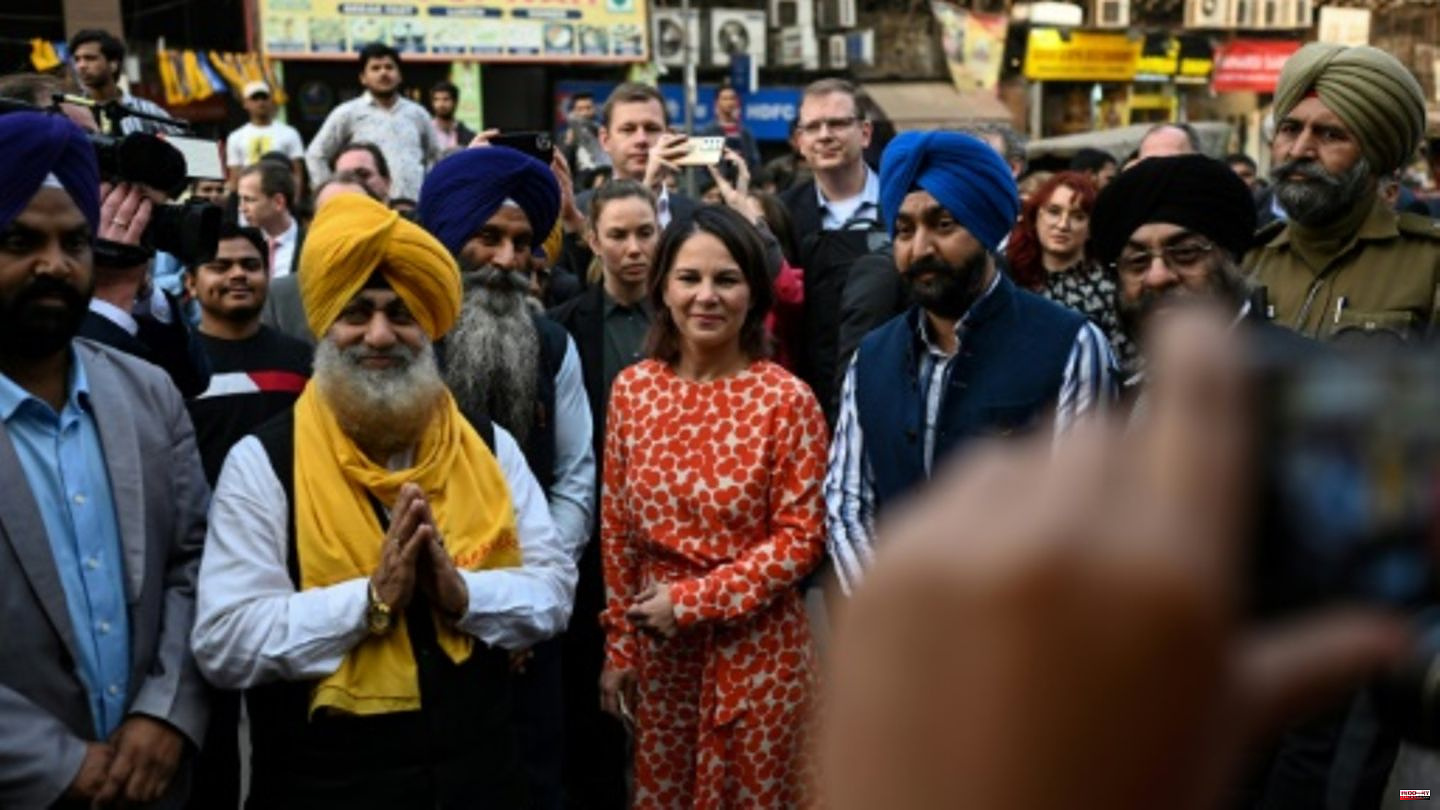 Germany's task is to reduce waiting times and the bureaucracy involved in visa applications, said Baerbock. The federal government wants to make it easier for Indians to work, study or start an apprenticeship in Germany.

At the same time, it should be made easier for German investors and companies to be present in India. The agreement facilitates "exchange between our countries" and supports the "life plans of professionals, students and trainees," said the Foreign Minister.

"In order to be economically successful, you need bright minds and a lot of innovative potential," said Baerbock. The mobility partnership supports both.

The Federal Ministry of the Interior said that the German-Indian agreement is the first comprehensive agreement in the area of ​​migration that Germany has concluded with a country of origin. It therefore has a model character with regard to further agreements of this kind. Interior Minister Nancy Faeser (SPD) spoke of a "milestone" and an "important step in attracting skilled workers that we urgently need on the German labor market".

At the same time, the agreement is intended to combat irregular migration and human trafficking and facilitate "the return of nationals who are obliged to leave the country". According to the Ministry of the Interior, there are just over 200,000 Indian nationals living in Germany, most of them with regular residence permits. Around 25,000 Indians are studying in Germany.

At Baerbock's meeting with Jaishankar, the two foreign ministers also agreed to further expand their cooperation on the energy transition. Baerbock said she was "delighted" that India had made mitigating the climate crisis a priority of its G20 presidency.

The two foreign ministers also discussed regional challenges. With its Indo-Pacific strategy, Germany has shown its willingness to strengthen a rules-based order in the region, said the Foreign Minister.

On the subject of the Ukraine war, the Indian foreign minister defended economic ties with Russia, which are "quite small" compared to most European countries and correspond to the "legitimate interests" of a trading nation.

That being said, India's position is very clear that "dialogue and diplomacy is the answer". However, it is not India's task to discuss the basis for peace negotiations.

India abstained from the UN resolution condemning Russia's "illegal annexations" in Ukraine. It can continue to import oil from Russia, but now only at the maximum price set in the oil price cap.

Foreign Minister Baerbock is also planning meetings with representatives of civil society during her two-day inaugural visit to India. She will use her visit to speak to non-governmental organizations that work for women's rights and security.

Mysterious murder case: Police identify body in Arizona after 52 years - thanks to crowdfunding

Scholz warns of "outbidding competition" in the debate about arms deliveries 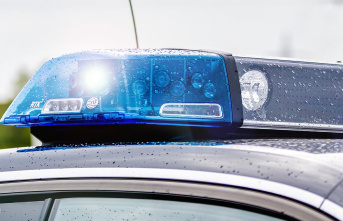