Formula 1: This is what you need to know about the Abu Dhabi Grand Prix 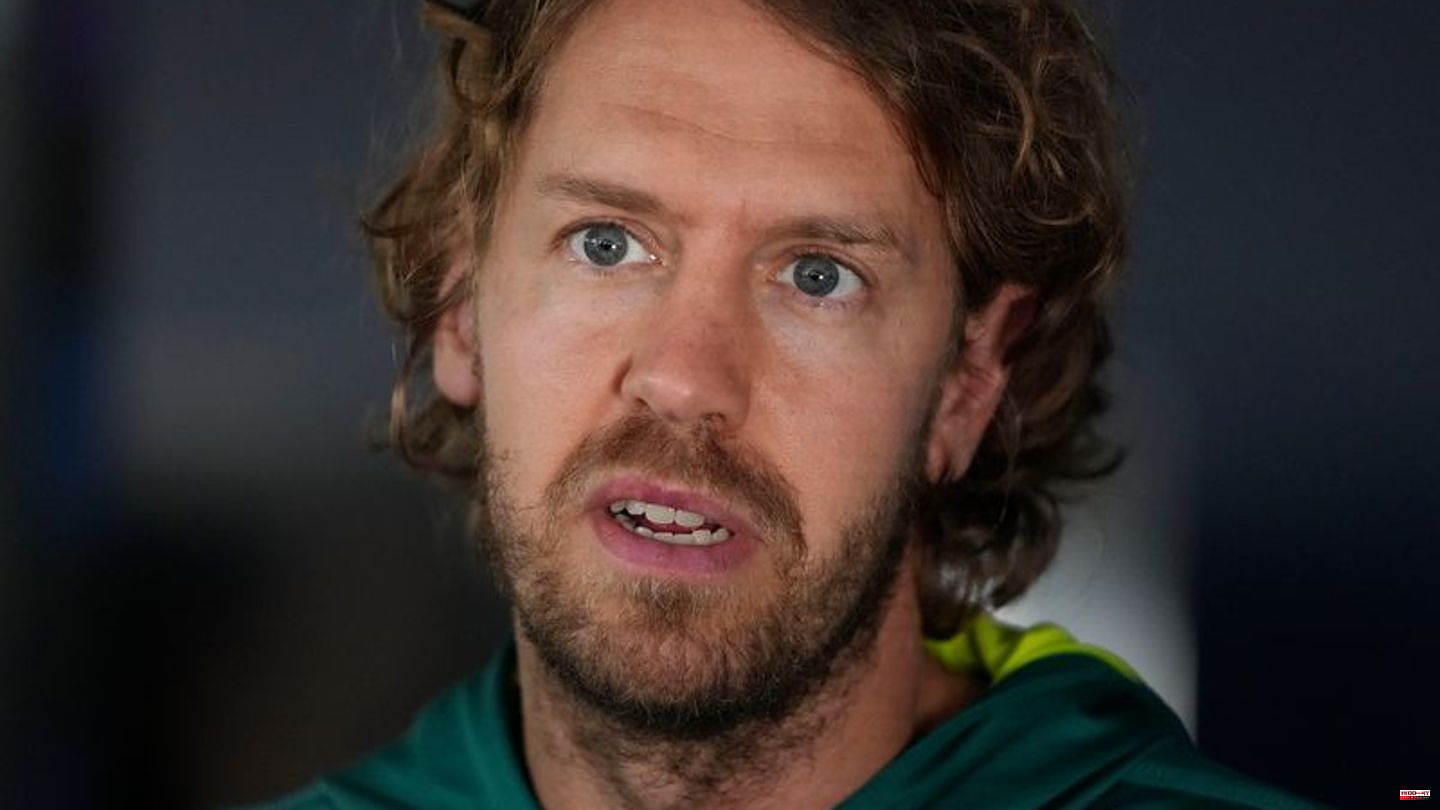 5635 days after his first Grand Prix in Indianapolis, Sebastian Vettel contests his last Formula 1 race. In Abu Dhabi this Sunday (2 p.m. / Sky) the great career of the four-time world champion comes to an end.

In 2007 Sebastian Vettel made his racing debut in the BMW-Sauber, in 2022 in Abu Dhabi he drove his last Grand Prix in the Aston Martin. In between are 53 wins, 57 pole positions and four world championships. "It's an exchange for something different, for something exciting," Vettel said before his 299th and final Grand Prix about the transition to his future life. The climate and human rights activist developed from the Formula 1 prodigy, who since Abu Dhabi 2010 at the age of 23 years and 134 days is still the youngest world champion in history. "There are bigger things than Formula 1," said the 35-year-old, who wants to spend more time with his wife Hanna and their three children in the future.

Mick Schumacher is out at Haas

Mick Schumacher is certain. At Haas, the son of record world champion Michael Schumacher will not go any further in 2023. The new stable rival of Kevin Magnussen from Denmark will be Nico Hülkenberg. "My passion burns for Formula 1 and I will fight hard to get back on the grid," Schumacher announced aggressively after being put off by the US team for a long time. Hülkenberg lost his regular cockpit at Renault at the end of 2019 and was most recently a substitute at Aston Martin. "I have the feeling that I never really left Formula 1," said Hulkenberg about his comeback. Haas team boss Günther Steiner found this to be a "solid, reliable racing driver".

Max Verstappen's refusal to help in São Paulo hurt Sergio Perez. In a sportingly insignificant position, the Red Bull star defied the team orders and cost his Mexican teammates points in the fight for runner-up in the world championship. "Of course I'm disappointed after everything I've done for him. I've done a lot for him in the past," said Perez, who is tied with Charles Leclerc in second place in the world championship before the final race in the desert. Verstappen, who has long been established as world champion, has at least announced that he wants to help his stable rival if the situation in Abu Dhabi requires it.

Lewis Hamilton has one last chance

Abu Dhabi is a place of disappointment for Lewis Hamilton. Last year he lost the eighth world championship title that was within reach on the last lap after a controversial race director decision. Instead, Max Verstappen snagged his first title at the Red Bull. Abu Dhabi should become a place of joy for Hamilton again. Because on the Persian Gulf, the Mercedes superstar has his last chance of winning this season. Hamilton has won at least one race every year since its debut in the motorsport premier class in 2007. No other driver has done that before. In total, there are now 103 Grand Prix victories. Is another one added? 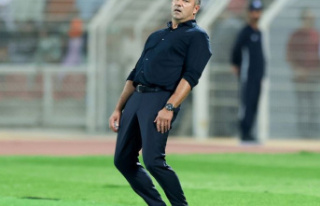