The steel and industrial group Thyssenkrupp exceeded the targets it had set itself in the past fiscal year 2021/22. 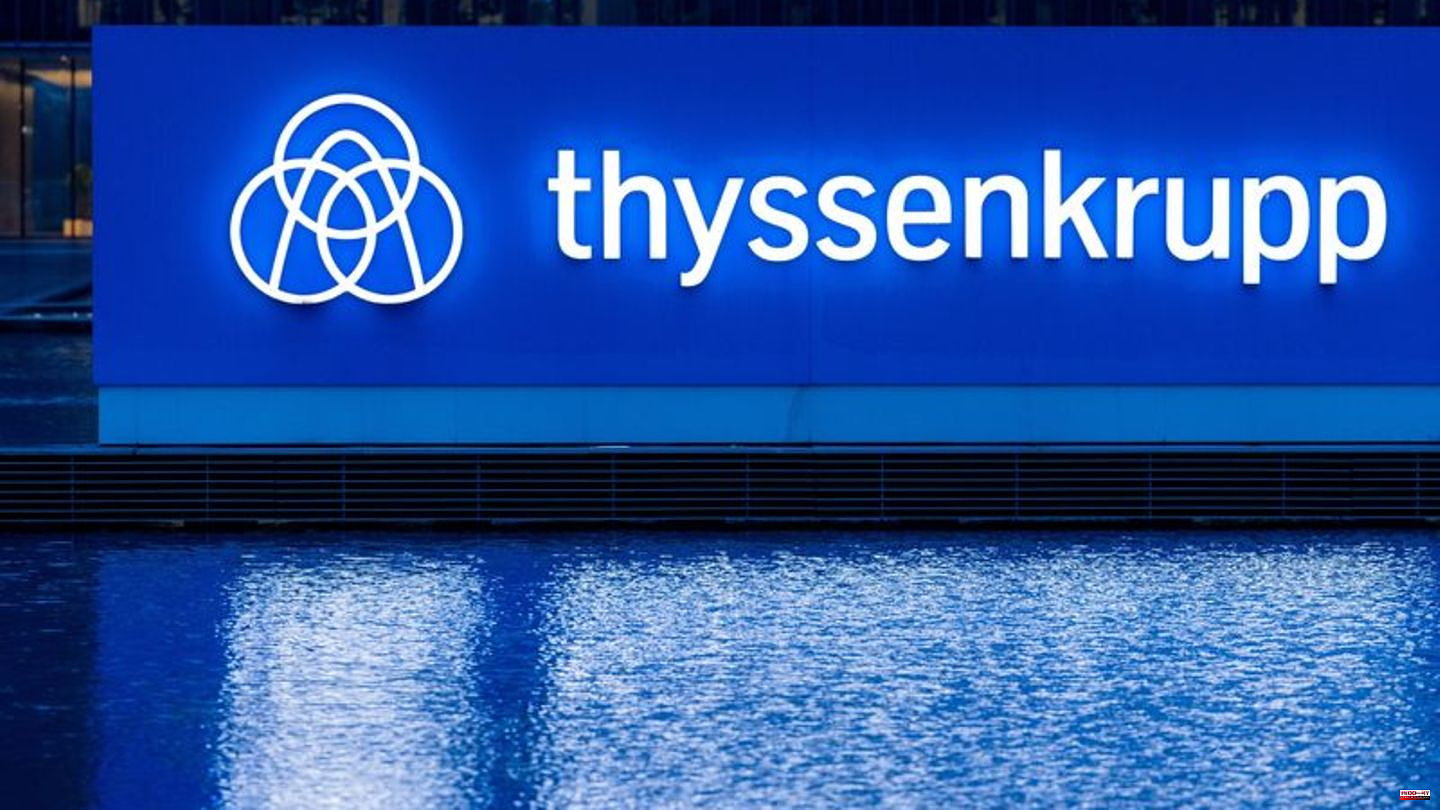 The steel and industrial group Thyssenkrupp exceeded the targets it had set itself in the past fiscal year 2021/22. Adjusted earnings before interest and taxes (EBIT) rose from almost 800 million to 2.1 billion euros, as Thyssenkrupp AG announced in Essen on Thursday. Sales increased by 21 percent to 41.1 billion euros. The net profit for the year was 1.2 billion euros. In the previous year, the company had to post a loss of 25 million euros.

As one reason for the increase in profits, the company gave, among other things, higher prices in the markets of the two top-selling divisions Steel Europe and Materials Services, in which Thyssenkrupp has bundled its materials trading and service business. The increased prices would have led to higher revenues and improved margins.

The shareholders should also benefit from the surplus: For the first time in four years, Thyssenkrupp wants to pay its shareholders a dividend again. It should be 15 cents per share. The Executive Board and Supervisory Board intend to propose this to the Annual General Meeting on February 3, 2023.

CEO Martina Merz expressed satisfaction: "We have built up resilience and substance and are now in a better position in the shops to react appropriately and purposefully to crises," she said, according to a statement. The company held its ground well in a challenging market environment and was able to meet or exceed all of the financial targets it had recently announced.

Merz had already promised shareholders a dividend payment after the 2021/22 financial year at the most recent general meeting in early February. Most recently, Thyssenkrupp paid a dividend after the 2017/18 fiscal year - also in the amount of 15 euro cents.

Thyssenkrupp AG has around 200,000 shareholders. The largest single shareholder is the Alfried Krupp von Bohlen und Halbach Foundation with a stake of around 21 percent. Other institutional investors and investors with larger share portfolios account for around 64 percent. Private investors hold around 15 percent of the share capital.

In the current 2022/23 fiscal year, Thyssenkrupp expects sales to decline significantly, among other things due to a normalization of prices at Materials Services and in the steel business. Adjusted EBIT is expected to fall to a mid to high three-digit million euro range. One of the reasons for this is higher energy costs. In terms of net income, the company expects at least to break even. 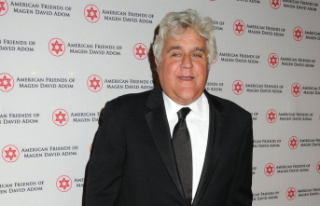 TV legend: After a fire accident: Jay Leno needs a...