Who does not know the film scene in which Bridget Jones meets Mark Darcy for the first time and he is wearing a reindeer sweater that his mother gave him. 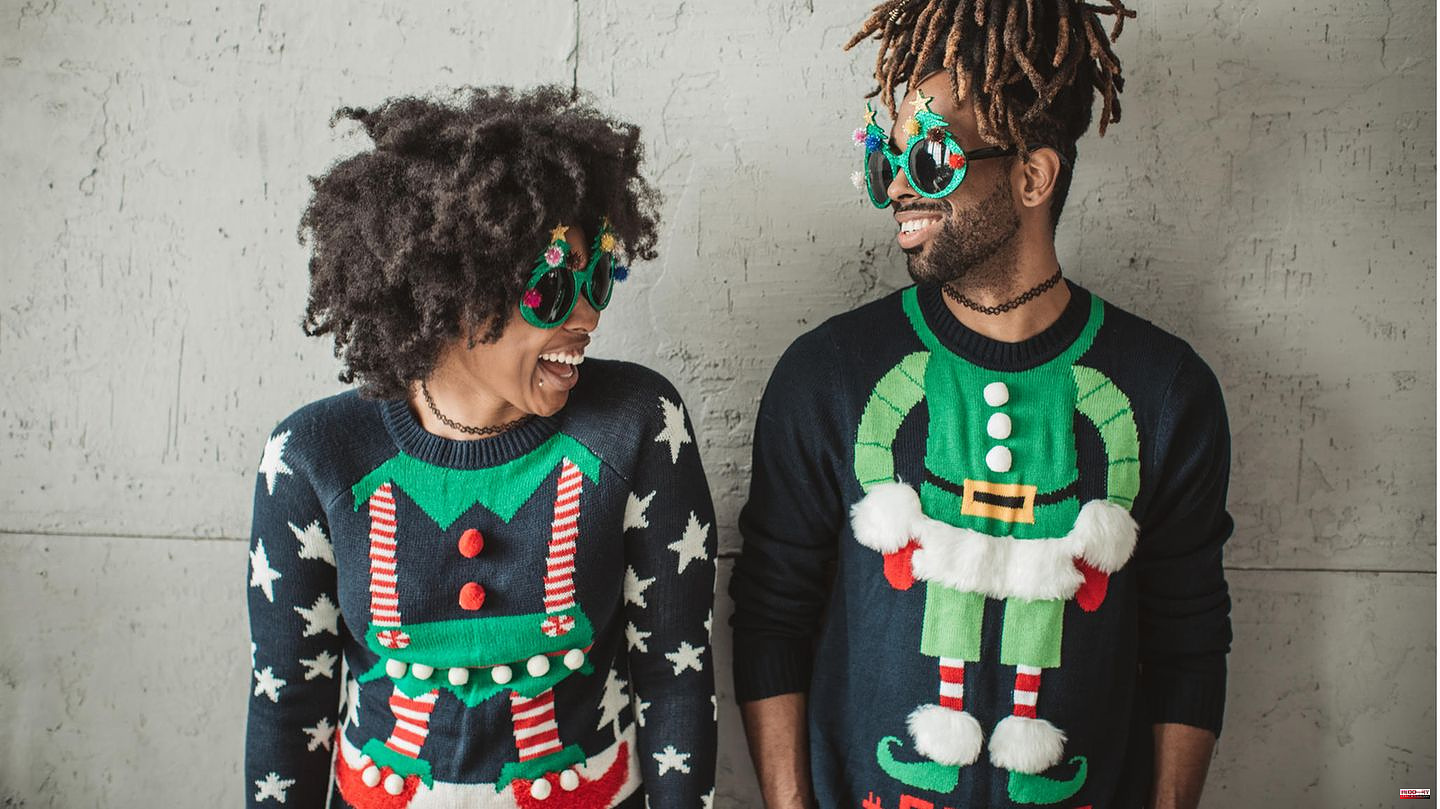 Who does not know the film scene in which Bridget Jones meets Mark Darcy for the first time and he is wearing a reindeer sweater that his mother gave him. But the ugly Christmas sweater also appeared again and again in many other kitschy Christmas films, so that the ugly Christmas sweaters have now achieved cult status in the USA. Although the idea was actually born in England when a presenter wore an ugly Christmas sweater for fun and frolic on a show in the 80s. Either way, it was only a matter of time before the trend spilled over to Germany - because the courage to be ugly is now widespread in this country too. And the motives can hardly be surpassed in tastelessness.

Of course, there are also ugly Christmas sweaters with well-known characters from the Star Wars universe such as Chewbacca or Yoda to go with the new cinema adaptation "The Rise of Skywalker". The Ugly Christmas Sweater is a nice Christmas present for fans of the legendary film series.

The question of what a dinosaur has to do with Christmas cannot be answered at this point. However, since many American blockbusters also revolve around prehistoric animals, the designer of this Ugly Christmas Sweater may have thought: Why not take a dinosaur with a Santa hat?

Who doesn't know it: Rudolph, Santa's reindeer. In contrast to his other sled buddies, he stands out with his red nose. Known from film and television, Rudolph is one of the most famous Christmas motifs - also on ugly Christmas jumpers.

Of course, pets also find their way onto the Ugly Christmas Sweater: whether dogs or cats - anything that doesn't please is allowed. At this point it has to be said that the animal motifs aren't quite as ugly as some other atrocities. These sweaters are almost discreet.

No other science fiction series is as well known as "Star Trek". Among the most famous characters of the Enterprise are Captain Kirk and Commander Spock, whose Vulcan salute is now world famous - and also adorns an ugly Christmas jumper.

It can also be more provocative: At first glance, this ugly Christmas sweater with its fine embroidery looks quite ordinary, but at second glance it becomes clear that not only the saying on it, but also the reindeer are pretty dirty. Ugly Christmas sweaters know no shame.

How could it be otherwise, the Christ Child also finds its way onto the Ugly Christmas Sweater. In honor of his birthday, the phrase "Birthday Boy" and Jesus adorn this hideous Christmas jumper. Taste can be argued over.

If you don't want to be satisfied with the existing motifs, you can create your very own Ugly Christmas Sweater. In this set you will find everything you need to turn an ordinary piece of clothing into an ugly Christmas sweater. 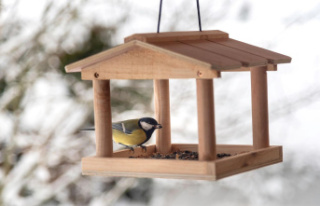 Feeding station: A bird house to hang up: You should...