After the rocket hit Polish territory, Ukrainian President Volodymyr Zelenskyy doubted that it was a projectile from his armed forces. 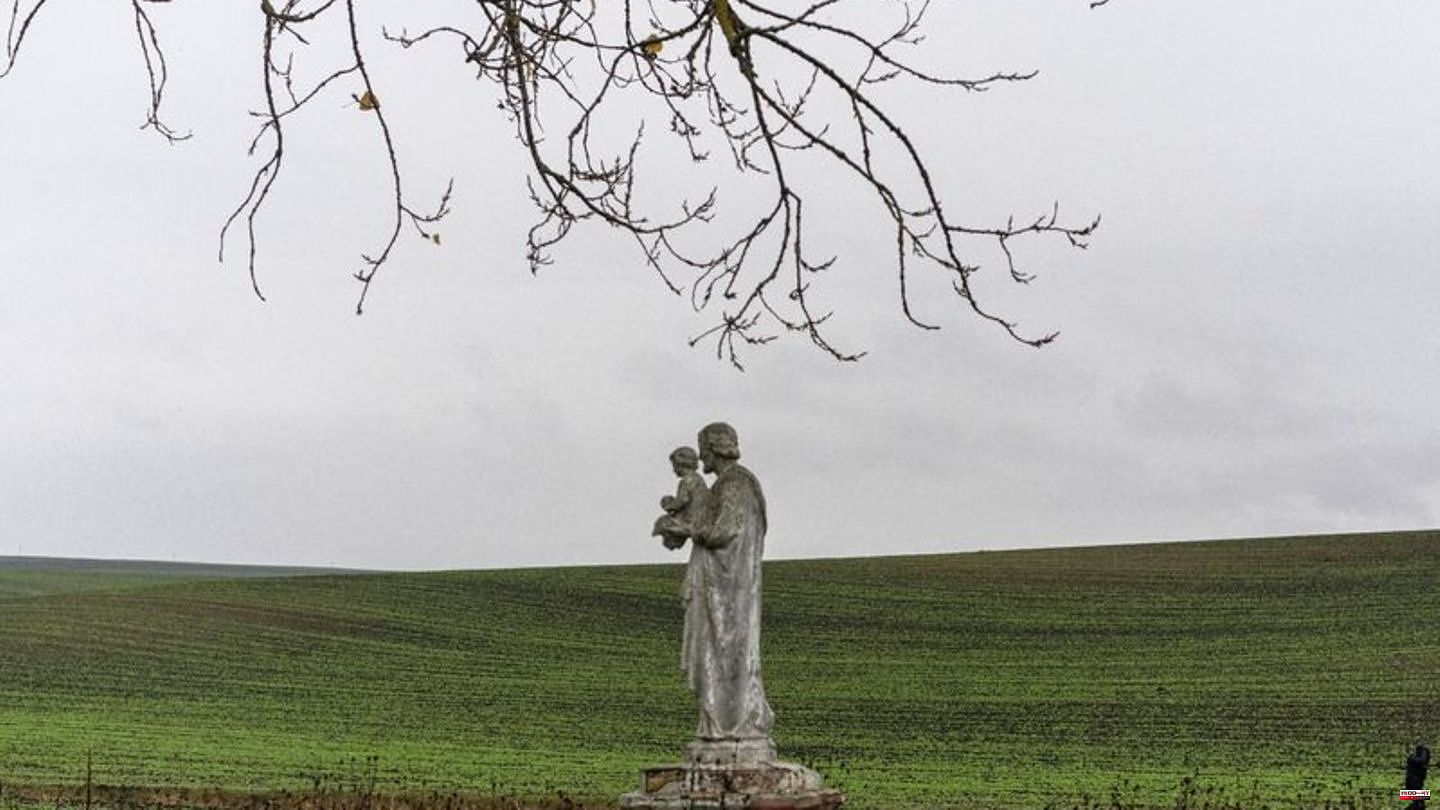 After the rocket hit Polish territory, Ukrainian President Volodymyr Zelenskyy doubted that it was a projectile from his armed forces. "I think it was a Russian missile - based on the confidence I have in the military reports," Zelenskyy said on Wednesday. According to the Ukrainian data, one of the 25 Russian missile strikes in western Ukraine coincided with the impact in Poland.

However, it is currently assumed in the West that it was a Ukrainian anti-aircraft missile that was used to defend against attacks by the Russian military. Immediately after the explosion in the NATO country, in which two people died, the media initially spoke of a possibly Russian missile on Tuesday evening.

Zelenskyj calls for Ukraine to be involved in investigations

Zelenskyy called for the involvement of Ukrainian specialists in the investigations to clarify the incident. "All our information is fully available. We have given it to our partners since the night, since the first hours, when the world began to find out what happened," Zelenskyy said in his daily video address. At the same time, Ukrainian experts need access to the information collected on the ground.

The US government sees responsibility for the deadly missile strike in Poland ultimately with Russia - even if it should be confirmed that the explosion was caused by a Ukrainian anti-aircraft missile. "The world knows that Russia bears ultimate responsibility for this incident," US Secretary of Defense Lloyd Austin said in Washington.

"Ukraine had - and has - every right to defend itself," said a spokeswoman for the National Security Council. Russia is responsible because it has launched masses of missiles, particularly at Ukraine's civilian infrastructure. Federal Foreign Minister Annalena Baerbock argued similarly. "These people would not have died if there hadn't been this brutal Russian war of aggression," said Baerbock after her arrival at the world climate conference in Egypt.

US chief of staff could not reach Russian counterpart

US Chief of Staff Mark Milley tried in vain to contact his Russian counterpart Valery Gerasimov after the missile hit Poland. All efforts by his staff to reach the chief of staff have been unsuccessful, Milley said in Washington. However, he was able to speak several times with the Ukrainian army chief Valery Saluschnyj and other European generals.

After the Russian occupation of Kherson ended, Ukrainian police found evidence of alleged crimes there, as in other liberated areas. People were held captive in eleven places, Interior Minister Denys Monastyrskyj said on Ukrainian television. In four of these places there is evidence that prisoners have been tortured. Investigators secured evidence there and questioned witnesses. Bodies would also be exhumed.

"So far, 63 bodies have been found in the Cherson region," said Monastyrskyj. "But we must be aware that the search has only just begun and there are many more torture chambers and burial sites to be discovered."

Initially, there were no independent confirmations. However, torture chambers and graves of the murdered were also found in the Kyiv and Kharkiv regions when they came back under Ukrainian control.

In Ukraine, meanwhile, parliament extended martial law and mobilization of the army for a further 90 days. The two measures will initially apply until February 19, 2023, local media reported. Many experts see the duration of the state of war as an indicator of how long Kyiv is currently preparing for fighting.

That will be important on Thursday

More than eight years after the downing of passenger flight MH17 that killed 298 people, a criminal court in the Netherlands will announce its verdict on four suspected perpetrators on Thursday. The accused - three Russians and one Ukrainian - were high-ranking pro-Russian separatists in eastern Ukraine and, according to the prosecution, are said to have obtained the rocket with which the plane was shot down. 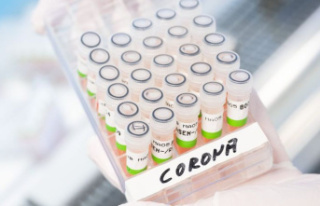 Number of cases: Incidence in Berlin drops to 150...