World Cup preparation: Flick warns and plans - about filling jug: "He showed it"

Hansi Flick pitched in spontaneously to help the Omani hosts set up the heavy billboard for the DFB press conference in the small press room at the Sultan Kabus Stadium. 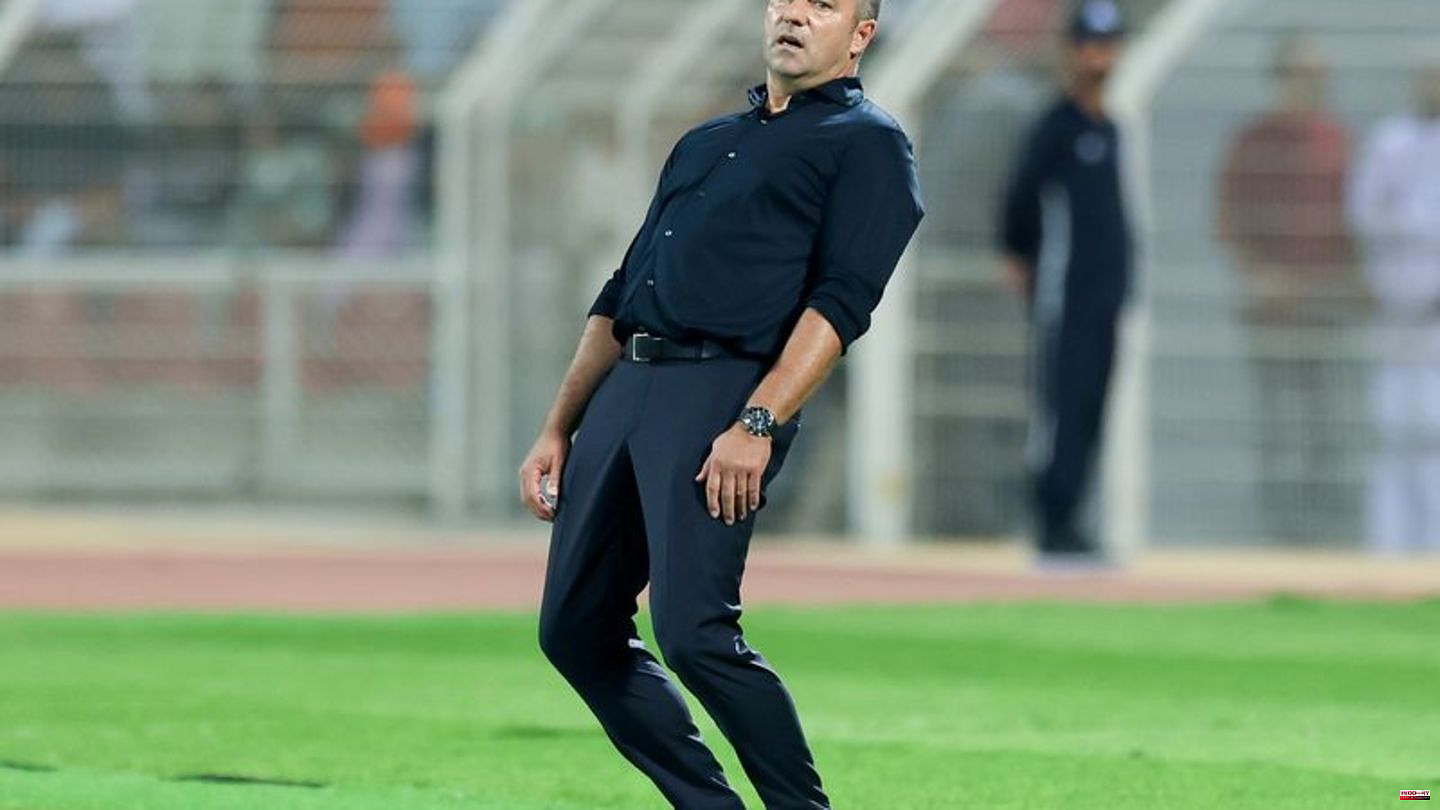 Hansi Flick pitched in spontaneously to help the Omani hosts set up the heavy billboard for the DFB press conference in the small press room at the Sultan Kabus Stadium.

A lot of work awaits the national coach after the World Cup dress rehearsal, which raised concerns, in a happy 1-0 win against a courageous selection of Oman, even after the flight from Muscat to Doha on Thursday and the move into the World Cup quarters in the north of Qatar.

After many annoying moments in the last 90 minutes of testing on Wednesday evening, the national coach tried to continue to exude confidence for the tricky start of the national team in the World Cup against Japan. Then he will form another eleven - with the best like Jamal Musiala. But then he expects a different pace on the pitch. "It's clear that we still need training sessions in all processes, whether it's defensive or offensive," said Flick.

Flick: Everyone will be focused

At the same time he promised and warned: "Everyone has the game against Japan in mind and will be absolutely focused. I am absolutely convinced that we will see a different team there, also a different physicality, which will also be needed and necessary if we want to compete in the tournament."

Next Wednesday at the Chalifa International Stadium in Al Raijan players like Niclas Füllkrug, the winner of the Muscat evening, will be needed. In the first international match, the Bremen striker immediately delivered what Flick had hoped for when he nominated the classic nine with his winning goal in the 80th minute. "I said to the team: Show that you are ready for Qatar, for the World Cup! He showed it!"

Füllkrug was very present in the center of the storm. "He had a few degrees, he scored a goal. Strikers are measured by that," praised Flick. It could not have started better for Füllkrug on his debut in the national jersey with the longest possible World Cup trip. "In the end, I'm happy that I could help," said the 29-year-old.

Neuer: "You couldn't expect so much anyway"

"You couldn't expect that much anyway. That was the first arrival here in the region," judged captain Manuel Neuer after the final test. Without Musiala, Serge Gnabry and Mario Götze, there was a lack of offensive esprit. Defense giant Niklas Süle was also completely rested. In addition, Thomas Müller and Antonio Rüdiger are still in advanced training.

Flick is sticking to his World Cup entry plan, in which he believes steadfastly. Thursday travel day, Friday is free - and then the intensive training countdown for Japan begins on Saturday. "I think that's the right decision," said Flick before leaving the stadium in Muscat. 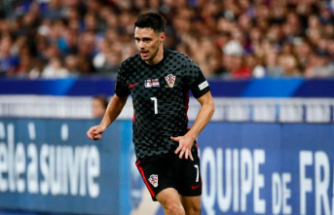 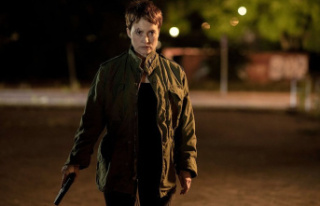