TV tip: Up north: Katharina Schlothauer on the hunt for a murderer

The first case for the investigator duo Svenja Rasmussen (Katharina Schlothauer) and Antoine Haller (Eugene Boateng): The body of a Dane is washed up on the Fördestrand near Flensburg. 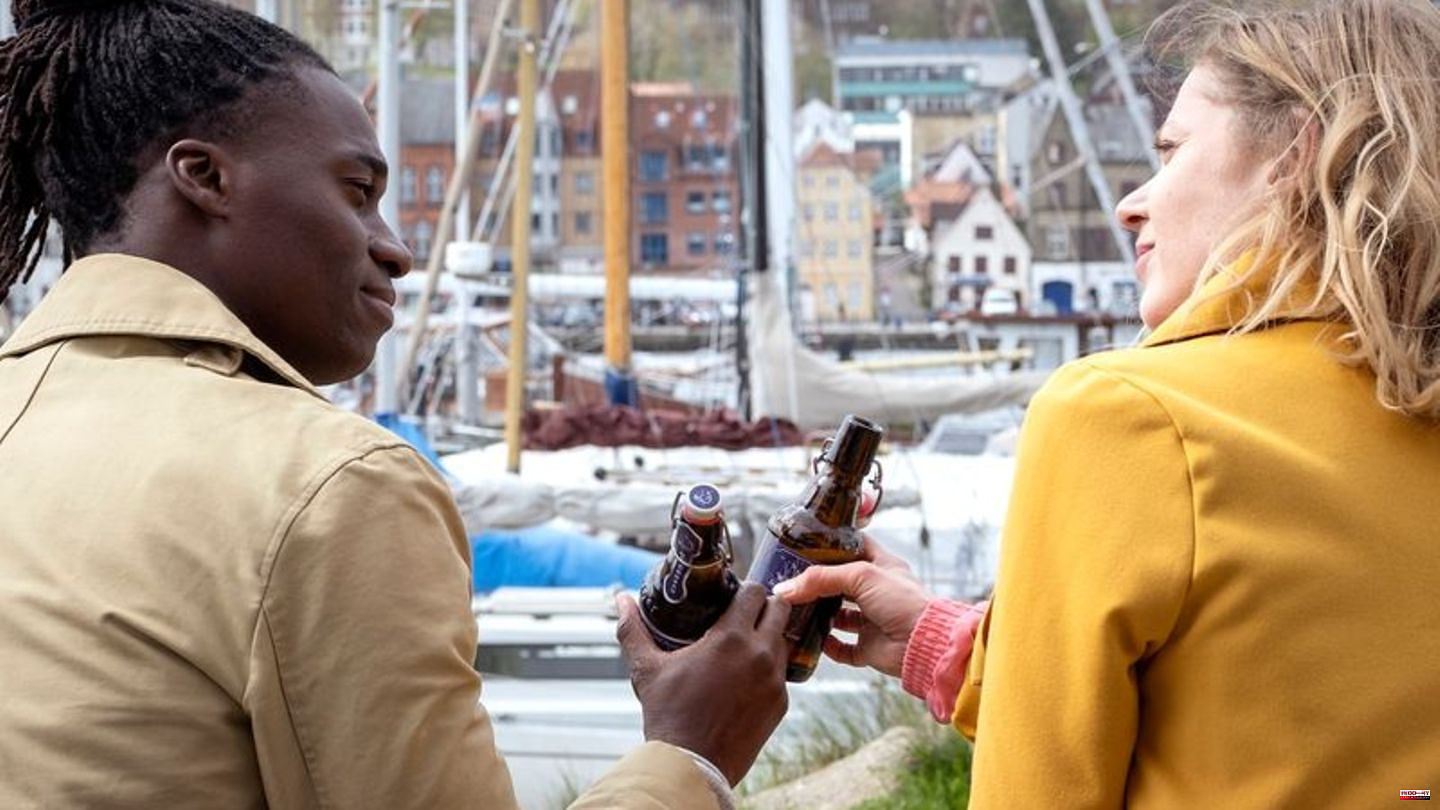 The first case for the investigator duo Svenja Rasmussen (Katharina Schlothauer) and Antoine Haller (Eugene Boateng): The body of a Dane is washed up on the Fördestrand near Flensburg. The dead man is Christian Rommedahl, who lived with his wife Grete (Lise Risom Olsen) in a small village near the Danish town of Sønderborg, not far from the border. Which of the many leads leads to the murderer?

The "Flensburg crime thriller" in the first had a very successful debut a year ago with 6.21 million viewers. Since then there have been no new episodes on TV. Instead, you can go back to the beginning and see the case of "The Dead Man on the Beach" on Thursday at 8:15 p.m.

In "Der Tote am Strand" Rasmussen returns to her old homeland, which she left a few years ago for Hamburg. She lives here with her partner, a lawyer. In Flensburg, Rasmussen wants to take care of her father Morten (Uwe Rohde), the former head of the Flensburg district. He has been suffering from psychosis since Svenja's brother Lorenz, also a police officer, killed himself.

The topic of racism, with which the black policeman Haller is often confronted, also plays a role. It is important to him to present experiences of racism, says Boateng in the dpa interview. But he thinks it's good that this aspect was only casually addressed in this thriller. "I didn't want a film about racism."

"Svenja is a very special figure," Schlothauer told dpa in 2021. "She has a sixth sense for things and a great deal of empathy. She observes and tries to understand rather than judge immediately." At the same time, Svenja carries a feeling "that she has to deal with, a guilt that has to be overcome". The duo is also special, says Schlothauer. "In their peculiarities, they complement each other and have their backs free." She appreciates his somewhat criminal energy, because he does things differently, just like her. What Rasmussen doesn't appreciate is Haller's very relaxed driving style.

In reality, he doesn't drive like that, like Boateng did back then. "I tend to have a lead foot." He is more similar to his character in terms of worldview: "I think it's very similar to how he's looking for justice and wants to make the world a better place."

Investigations are carried out on both sides of the border and, of course, Rasmussen also speaks Danish - like so many people in the region do in reality. Conversely, many Danes in the border region speak German. A circumstance that Schlothauer, who, like Boateng, was in Flensburg for the first time during the shoot, noticed during the shoot. "I wasn't aware of how bilingual the area is and it fascinates me," she says. "I like how borders and nationalities flow and blur into one another and it's an important memory." 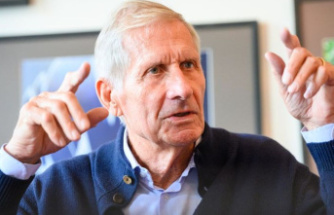 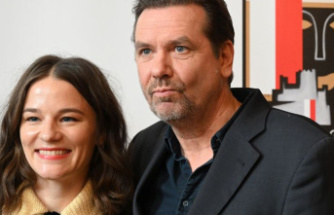 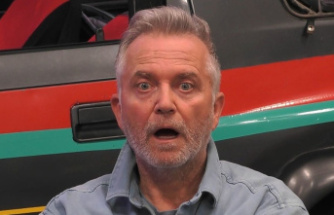