"Now I'm being arrested by the Qatari police for filming Iranians being attacked by pro-government Iranians. 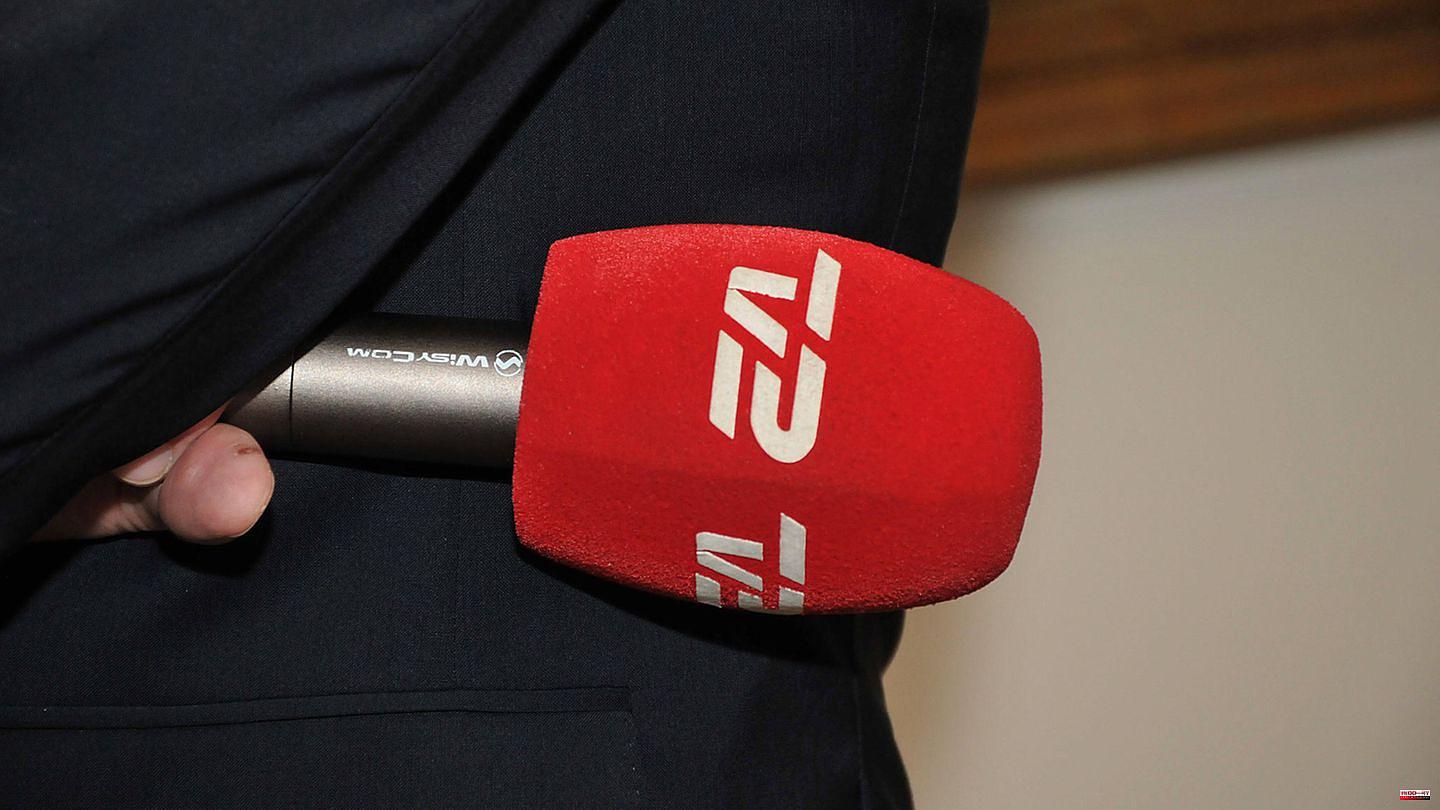 "Now I'm being arrested by the Qatari police for filming Iranians being attacked by pro-government Iranians."

Danish TV reporter Rasmus Tantholdt tweeted this from Qatar on Tuesday evening. He was briefly detained after he wanted to film a commotion between Iranian fans after the World Cup match between the United States and Iran, reports TV2 from Denmark, for which Tantholdt works.

Specifically, it was about confrontations between Iranian government supporters and supporters of the protests against the regime, according to the correspondent.

So it all started when Italian television wanted to interview some Iranians who are against clerical rule in Iran and wore various messages on their T-shirts.

"Just before the show, a group of Iranians with flags showing their support for the government came and attacked the people who were supposed to be on TV by beating them," said Tantholdt. They then had to flee behind a fence near the stadium to avoid further confrontations.

Tantholdt shared videos on his Twitter profile of fans from Iran who were allegedly attacked and critical of the regime. An Iranian woman wearing a "women, life, freedom" t-shirt says, "I'm not safe here!" Their alleged companion says they need security to leave the place safely. Both then discuss with security guards.

A second video shows a family with two children. A woman calls into the camera: "Women, life, freedom!" A security guard then tries to prevent Tantholdt from filming. The reporter then says: "I'm allowed to film here, I'm a journalist."

A short time later, according to Tantholdt, he was told that he could leave – if he deleted the videos. He refused, but was allowed to go anyway.

It's not the first time that Rasmus Tantholdt has had trouble with security forces during the football World Cup in Qatar. A few days before the start of the World Cup, he and his cameraman were interrupted by security officials during a live broadcast in the capital, Doha.

Both were told to turn off the camera because security officials said they did not have the necessary permits to film in public.

Security personnel threatened to smash the camera equipment before the situation calmed down and the journalists could continue their work.

Qatar is ranked 119th out of 180 in the Press Freedom Index. According to Reporters Without Borders, the 1979 Press Act allows the media to be censored in advance. Reporting on government policies, the royal family and Islam is difficult. Independent news portals would have a hard time in Qatar. 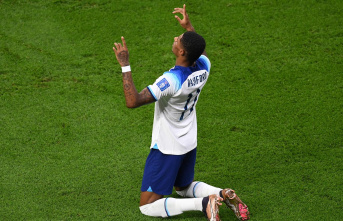