The energy company Uniper, which has gotten into massive financial difficulties due to a lack of gas deliveries from Russia, is taking the Russian Gazprom group to an international arbitral tribunal. 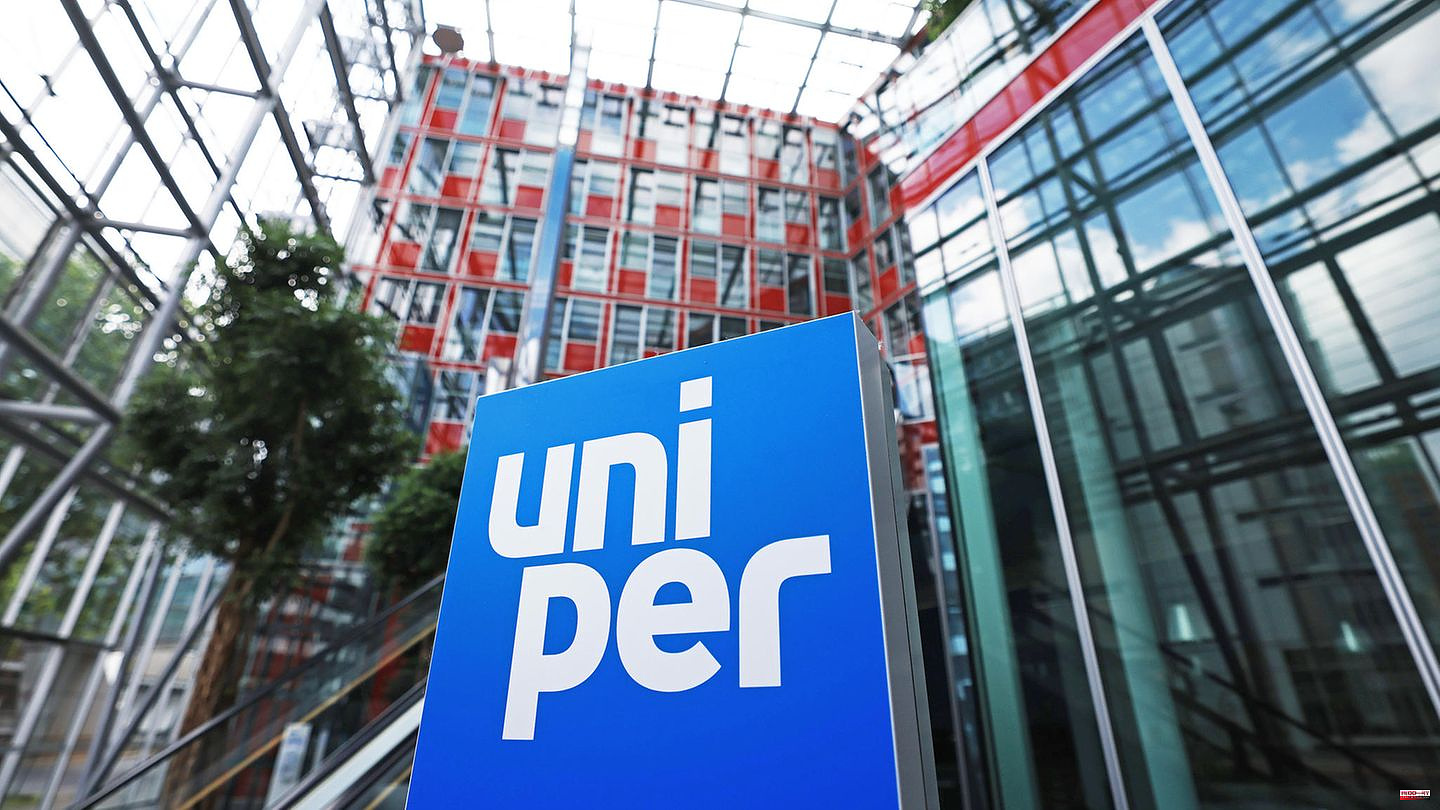 The energy company Uniper, which has gotten into massive financial difficulties due to a lack of gas deliveries from Russia, is taking the Russian Gazprom group to an international arbitral tribunal. "We will demand reimbursement of our considerable financial damage in this process," said Uniper boss Klaus-Dieter Maubach on Wednesday at an event in Düsseldorf. The damage already amounts to more than eleven billion euros and continues to rise.

Uniper supplies wholesale customers such as municipal utilities and industrial companies with electricity and gas. For a long time, the company obtained a large part of its gas from Russia and currently has to supply its customers with much more expensive substitutes. "These gas replacement costs alone currently amount to at least 11.6 billion euros and will continue to rise until the end of 2024," explained Uniper.

"It's about gas volumes that were contractually agreed with Gazprom but not delivered," Maubach said. "We incurred these costs, but they are not our responsibility." The company will follow the proceedings, which will therefore take place in Stockholm, "with all due severity".

At the beginning of November, Uniper had reported a staggering loss of 40 billion euros in the first nine months of the year. Because of the financial problems, the group had received government aid worth billions. However, these were not enough. The federal government decided to nationalize Uniper. The nationalization is currently still in the approval process. Among other things, the EU Commission still has to agree.

Uniper has now also announced that it is "separating as far as possible from its Russian business unit Unipro". The group has already "taken all possible steps" to sell Unipro, said Maubach. However, the green light from the Russian supervisory authorities is still missing. "Since a divestment is beyond our control, we have taken far-reaching steps to completely separate our business outside Russia from Russian operations and the associated risks." 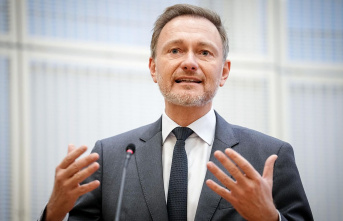