He came, saw and put England through to the last 16: For the first time in the starting line-up, Marcus Rashford with two goals and an assist became the match-winner in England's 3-0 win over Wales. 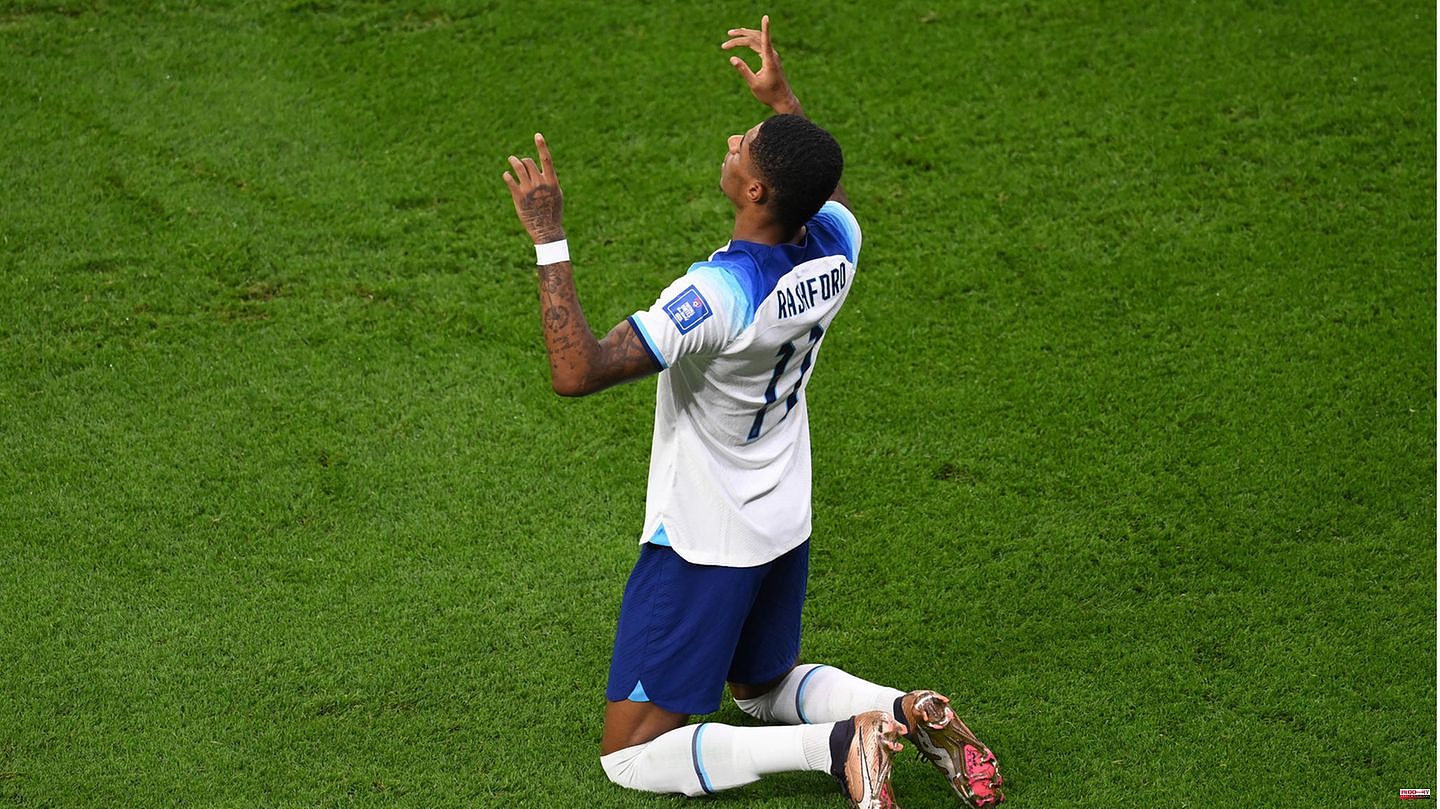 He came, saw and put England through to the last 16: For the first time in the starting line-up, Marcus Rashford with two goals and an assist became the match-winner in England's 3-0 win over Wales. The English had won the "Battle of Britain", but after his goals Rashford thought of a friend who had lost another fight. After scoring his first goal, the 25-year-old knelt on the pitch, raised his hands and looked up at the sky - a gesture to a friend who had died of cancer two days before the game. "I lost a friend a few days ago who had been battling cancer for a long time. I'm glad I scored the goals for him today. He's always been a great support and I'm grateful he was a part of my life." , said an emotional Rashford after the game.

The Manchester United striker also made history with his second goal of the evening. Not only is he the first player from the English club to score three goals at a World Cup, he also marked the 100th goal in England's World Cup history. "We have a very different version of that than we did last summer. He made sure he created those special moments. He could have scored a hat-trick. It's great for him and great for us," said national team coach Gareth Southgate. In the summer of 2021, Rashford had become the scapegoat of an entire nation. In the final, the striker came on as a substitute just before the end of extra time but, like two other Englishmen, missed his penalty and Italy were crowned European champions. Rashford then became the target of racial abuse, which he countered with an emotional message.

The fact that Rashford also thinks of his fellow human beings has made him one of the most popular players in Great Britain for years. At the beginning of the corona pandemic, the then 22-year-old partnered with a charity to provide free school meals to children who otherwise could not afford to eat. The campaign was so successful that it was extended to all of Great Britain with the help of donations. In June 2020, Rashford publicly campaigned for an end to child poverty in Britain. Just one day later, the government around the then Prime Minister Boris Johnson reacted and announced that the allocation of free school meals to children should also be maintained over the summer holidays. In its justification, the government referred to the campaign initiated by Rashford in March, through which over four million meals were distributed to children in Great Britain by July 2020 alone.

In recognition of his achievements, Rashford was awarded an honorary doctorate from the University of Manchester in the summer of 2020, and shortly thereafter Queen Elizabeth II awarded him the British Order of Knights. However, Rashford did not stop with the action at the beginning of the corona pandemic. Even afterwards, he repeatedly campaigned for the fight against child poverty, founded a book club for disadvantaged children, in which Rashford himself publishes two new books a year. His most recent work, You are a champion, a children's motivational book, won Book of the Year at the British Book Awards in May. 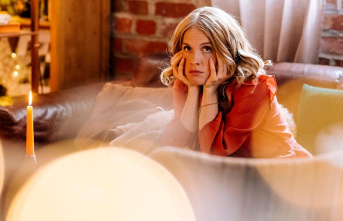