Manchester United plan to get active in the winter transfer market. 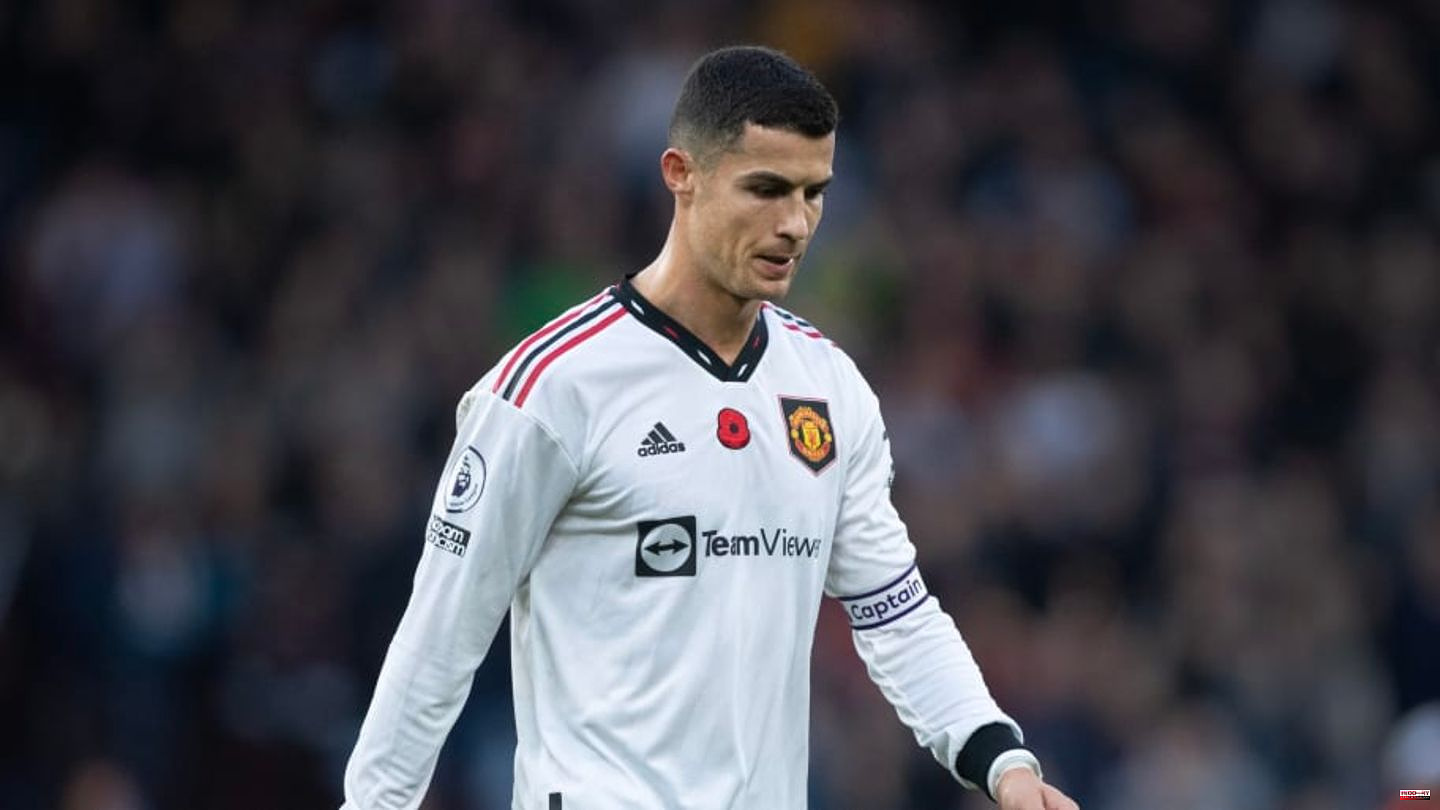 Manchester United plan to get active in the winter transfer market. Cristiano Ronaldo's departure has left a gap in the center of attack. To fill this gap, United looked around the market. Those responsible have their sights set on three candidates.

Terminating Cristiano Ronaldo's contract was unavoidable for Manchester United after the top star's explosive interview. In an interview with journalist Piers Morgan, the multiple world footballer complained, among other things, about a lack of trust and respect on the part of the club. United then terminated Ronaldo's contract by "mutual agreement" and with immediate effect.

Manchester United's plans are in full swing to fill the gap left by Ronaldo in the center of attack. A replacement should come in the upcoming winter transfer window. According to a Sky report, those responsible for the Red Devils are currently targeting three candidates for a winter change: Victor Osimhen, Memphis Depay and Jonathan David.

Manchester United's top transfer target is said to be 23-year-old Victor Osimhen from SSC Napoli, according to the Sky report. The Nigerian leads the Serie A goalscoring chart with nine goals. Osimhen came to Naples from Lille in the summer of 2020 for a whopping 75 million and hit the spot straight away. The right-footed player is considered a modern striker with strengths in dribbling, finishing and heading the ball.

Getting Osimhen to Manchester in the winter is considered an impossible task. Napoli would like to keep the top striker until the summer at all costs. According to information from the French journalist Ignazio Genuardi, the Serie A leaders are demanding a transfer fee of 100 to 120 million for a summer transfer. The transfer requirements for a winter deal would probably go beyond any dimension.

Manchester United has already looked for alternatives. The Sky report mentions the names Memphis Depay and Jonathan David. In both cases, winter transfer negotiations would probably be easier than with Osimhen. Depay, 28, has been on the sidelines at FC Barcelona since the summer, while LOSC striker David, 22, is clearly looking for the next step in his career. The Canadian is also traded at AC Milan.

If none of the traded top transfers can be implemented in winter, United plans with a loan deal until summer. A long-term solution should then be found. The report does not show which players would be eligible for a six-month loan. 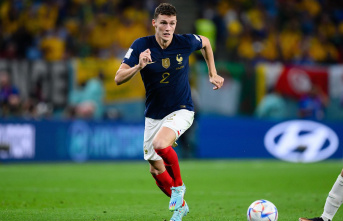 Football World Cup in Qatar: Who shows France against...