Julian Schmid brought the second podium place to the German Nordic Combined athletes in the second World Cup race of the season. 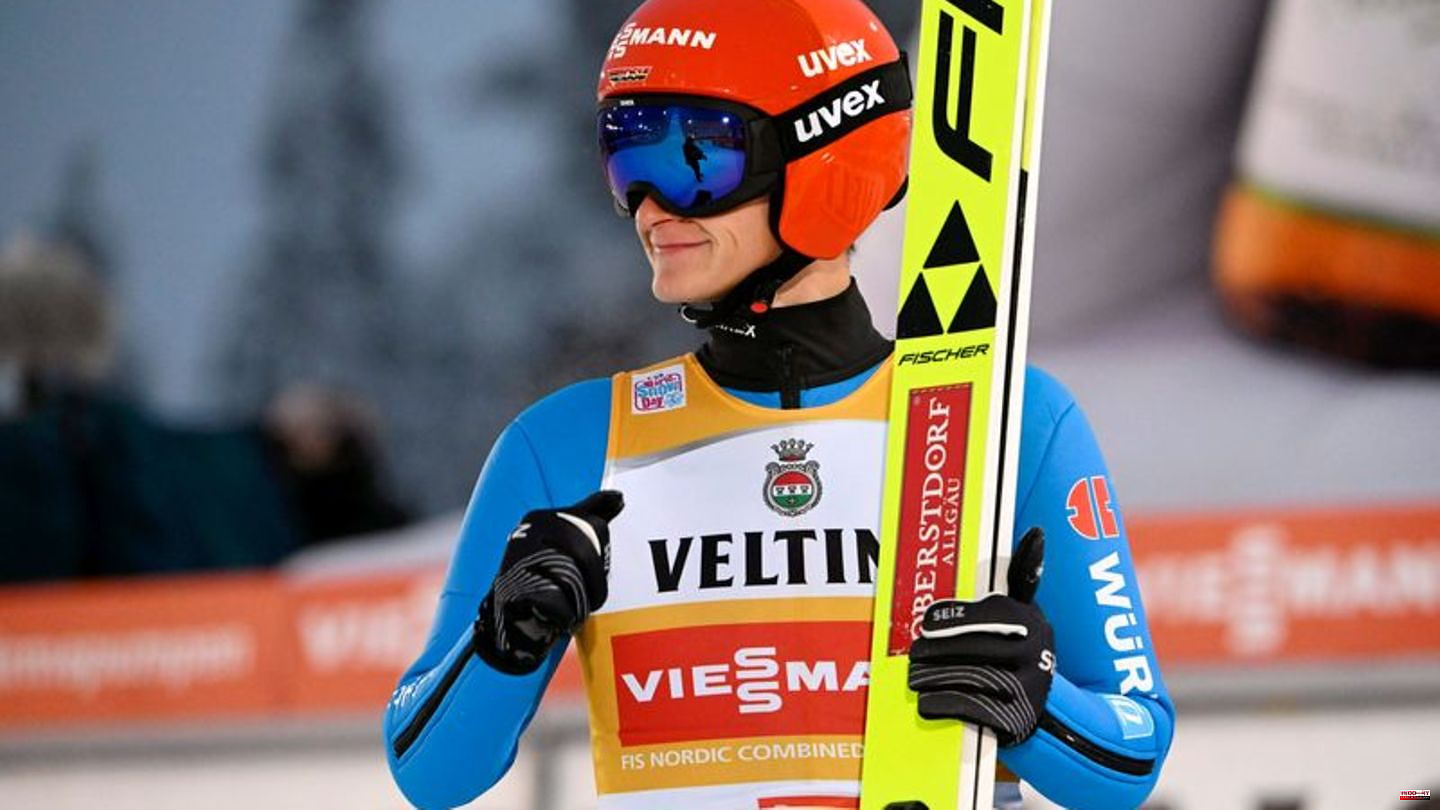 Julian Schmid brought the second podium place to the German Nordic Combined athletes in the second World Cup race of the season. The man from Oberstdorf finished second in Ruka and only had to admit defeat to Jarl Magnus Riiber.

The exceptional athlete from Norway has already celebrated the 50th individual World Cup victory of his career. No other combined athlete had managed so many before. Riiber's compatriot Jens Luraas Oftebro finished third. The day before, Schmid had celebrated his first World Cup victory.

On Saturday he finished eighth after ski jumping from the large hill in the ten-kilometer cross-country race. The 23-year-old was 56 seconds behind Ryota Yamamoto, who was in the lead after ski jumping. After Riiber had overtaken the Japanese Yamamoto and pulled away early, four athletes fought for two podium places in the final sprint. Schmid prevailed with a strong start on the last climb. "I'm very happy with the result - and keeping the yellow jersey is also very good," said the overall World Cup leader. 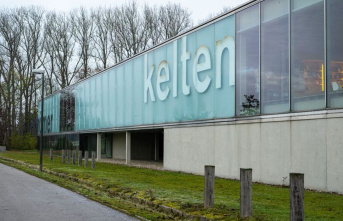