Before the corona pandemic hit Germany, Alexander Spierer ran a nightclub in Munich. 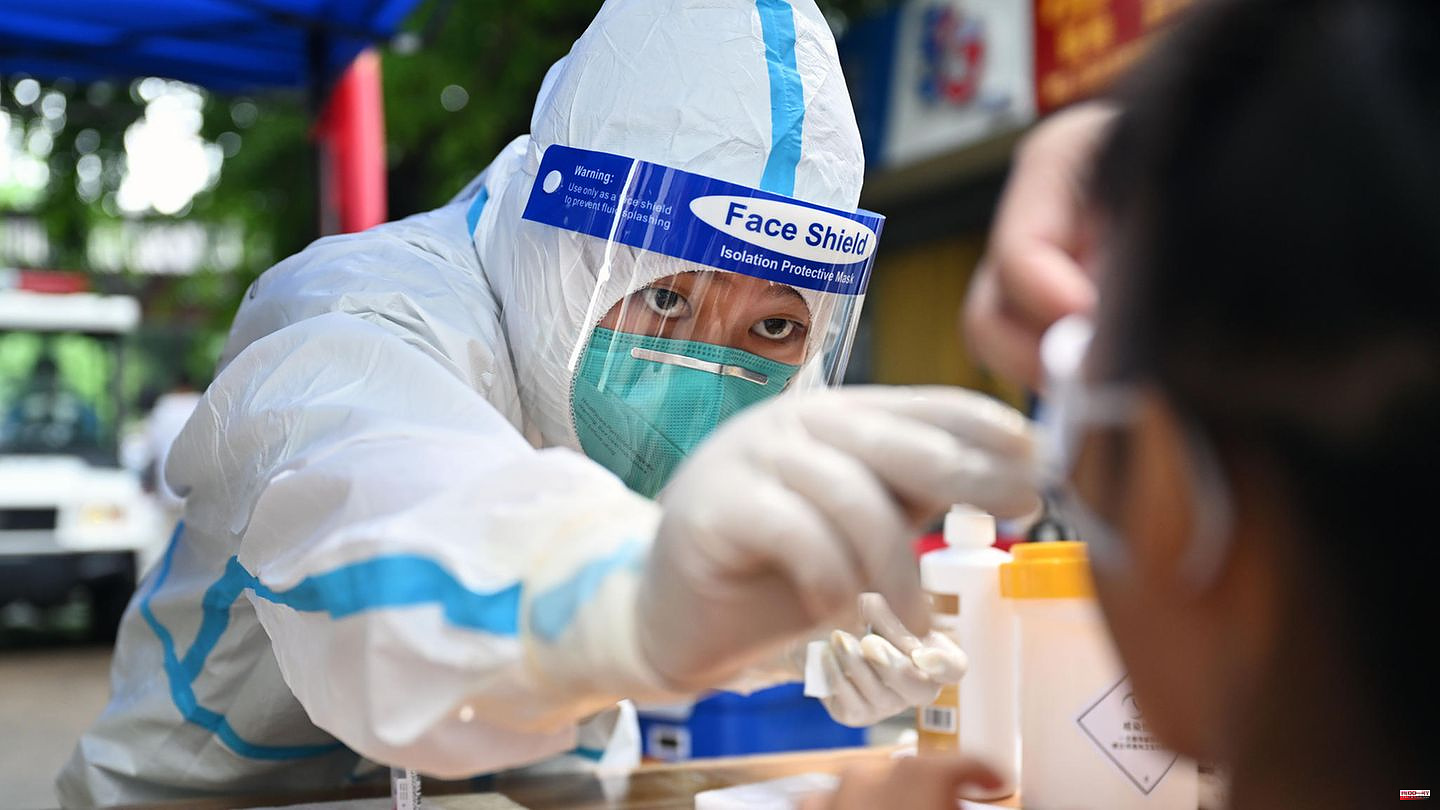 Before the corona pandemic hit Germany, Alexander Spierer ran a nightclub in Munich. But the virus meant the end of cultural life and nocturnal entertainment in bars, pubs and clubs. Spierer's shop was also affected. And yet in the following pandemic years he worked as much as he had not in his entire life, he recalled in an interview with the star. Instead of lounging on the sofa at home and longing for the federal government’s corona aid, he and his wife built and opened a corona test center.

Two more came after that. Meanwhile, the shops are all closed again. Spierer closed the last center in July when Lauterbach extended the test regulation and the offer suddenly had to be paid for by customers and test center operators. In the weeks before, only between 100 and 200 tests had been carried out in the station. When the costs then rose, it was finally clear to Spierer: "It's no longer worth it."

Other operators throughout Germany also think so: numerous test centers have ceased operations since spring. In North Rhine-Westphalia alone, their number halved in August compared to the previous year, reports the "Rheinische Post". In Bremen, the health authority only has 80 jobs – at the beginning of the year it was said to have been well over 100. The Federal Ministry of Health also assumes that positions have been closed. "Exact figures are not available to the BMG," it says, however, when asked by stern.

Nevertheless, Health Minister Karl Lauterbach has once again extended the expiring test regulation. The citizen tests should be available by February, or even by April 2023 according to a report by “Welt”.

This is not necessarily good news for the remaining test operators. As in the summer, some fear for their economic existence because the Minister of Health has again reduced the financial support from the federal government. Instead of 9.50 euros per test, there are now only eight euros. Customer costs should remain the same. Lauterbach justified this decision to the “Redaktionsnetzwerk Deutschland” by saying that the test kits had become cheaper and the need for advice in the test centers had decreased.

However, the operator Spierer already thought it was wrong in the summer that the effort would be reduced. Since only certain groups were entitled to a free test, the additional work for the staff would have increased massively. "Our people became interrogators because they always had to ask who was eligible for a free test," says Spierer.

"The renewed reduction in remuneration means even more economic pressure for us and all test centers," says Marcus Reisiger of the star. The test center operator from Hamburg had already considered closing his position in the summer. Ultimately, he decided against it, hoping that demand would pick up again by autumn at the latest.

But the hope remains unfulfilled so far. In the last five months, demand has remained constant with fluctuations of plus/minus 20 percent. In Bremen, on the other hand, it is different: since July, only half as many people have been tested every day at the test center at the university as in the previous months, center manager Inés Faghihi told the star. "The changes in the test regulation have led to more people using self-conducted tests from the supermarket or drugstore, as these are usually cheaper," says Faghihi.

There is also a lack of public pressure to get tested. While last year citizens still had to prove an official, negative test result for every visit to a restaurant or concert and even for returning to work, this regulation has now become a rare exception. "If the test numbers do not increase measurably in the next few weeks, many test centers are likely to give up before the new test regulation expires at the end of February," Reisiger fears.

Some rely on idealism in these times. For some test centers in Berlin, the business is no longer profitable. "But we would like to keep the offer going because we consider testing to be an elementary part of fighting the pandemic," said a spokesman for WeCare Services GmbH when asked by stern. Other test centers in the capital reported that the logistical costs could no longer be covered after the changes in the test regulation.

The newly founded Federal Association for Test Centers and Infection Protection e.V. (BVTI) warns of the "endangerment of the corona test centers" due to the changes to the test ordinance. In addition, not a single test site was paid for two months in the summer, "and even now around 120 million euros in remuneration are still being withheld in 780 cases by the associations of statutory health insurance physicians (KV)," the statement said.

It is not possible to quantify how the need for testing will develop. Nowhere are there any figures on the daily corona tests carried out in Germany. According to the Robert Koch Institute, there is no information even about the positive antigen tests, because the health authorities usually wait for the positive PCR result and report it to the institute. Therefore, the statistics of the RKI only refer to the performed PCR tests. There, the proportion has risen again in the past three weeks. "In week 45/2021, the positive proportion of the recorded tests was 17.27%; this is the highest value since the beginning of the recording," writes the RKI in its latest bulletin.

In principle, the center operators are in favor of continuing to offer the citizen tests - if the bureaucratic and financial hurdles were not so high. Faghihi is convinced that this would not adequately reflect the events of the pandemic. Because the incidence is based on positive PCR test results, which in turn requires a positive antigen test. "The number of unreported infections is therefore probably a lot higher than officially known."

However, Reisiger and Spierer also try to find out how the authorities should deal with the test centers. Whenever the test regulation was extended, the operators only found out "at extremely short notice whether it was going to continue and how it was going to continue," says Reisiger. Example Hamburg: On Friday, the assignment from Reisiger's test center expires. The day before, there hadn't been a new order, "just an email from the authorities with rough information about what's changing." His test center first revised the booking system, only to find out that the information would be out of date again two days later. "Both the period of extension and the conditions were then extended again," says Reisiger.

"We are therefore currently planning at least the Saturday with employees and with an adjusted booking page that implements the new specifications as best as possible." Whether the authorities will then send him a new contract: uncertain.

But at least not unlikely, because since the new test regulation from July, the countries are no longer allowed to open new test centers. Closed test centers may therefore not be reopened.

But even for operators whose test centers are no longer open, the work is far from over. For example, Spierer now has to see how he gets rid of the goods that are still in storage, i.e. test kits and also PCR machines for the evaluation. One device costs 6,000 euros, and the ex-test site operator has bought ten. "It was my own risk," says Spierer. Now that he's running his club again and has no further use for the machines, he's considering selling them. Because the warehouse they are in also costs money.

Despite everything, he is happy to have set up the test centers. "We helped break the chains of infection and certainly saved a few lives," he says. But it was also foreseeable that this time would eventually be over. 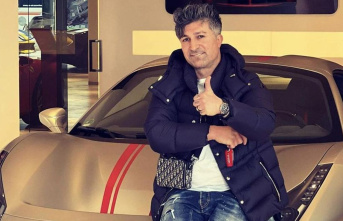