The US women's basketball team has won World Cup gold for the fourth time in a row. 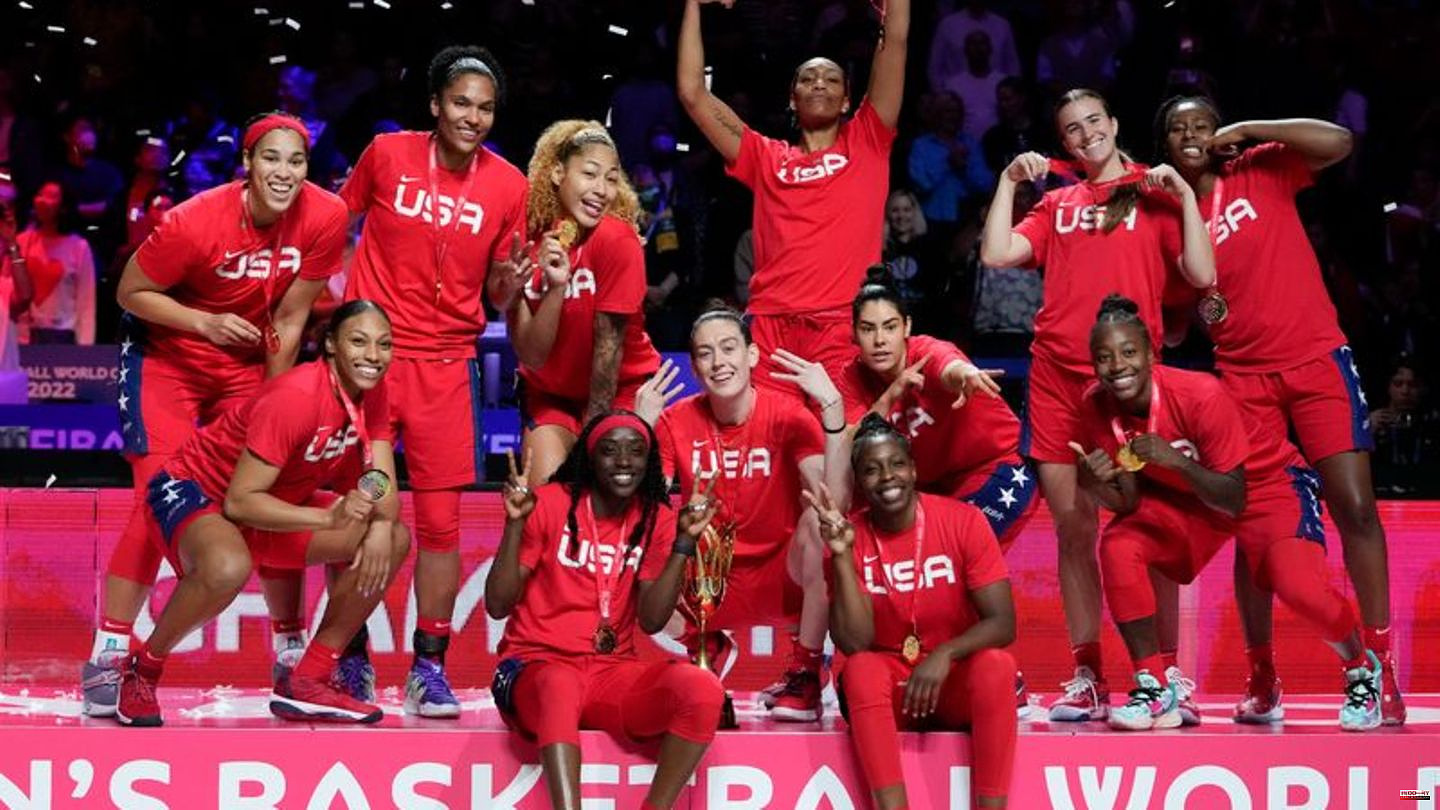 The US women's basketball team has won World Cup gold for the fourth time in a row. In front of almost 16,000 spectators in Sydney, the favored team confidently beat China with 83:61. Best thrower was A'ja Wilson with 19 points.

The Americans extended their record with their eleventh world title. They won their eight games by an average of more than 40 points.

In the match for third place, Australia secured bronze with 95:65 against Canada. The German team did not qualify.

1 Leverkusen goes under in Munich: has Gerardo Seoane... 2 Tarzan: He should get a comeback 3 The diagnosis: a boy can no longer walk, his bones... 4 "In a country that no longer exists": Posen... 5 Hurricane "Ian": "For resilience":... 6 Ramzan Kadyrov: "Second-class people" –... 7 Ramzan Kadyrov: "Second-class people" –... 8 For master's students: For the first time in... 9 Nitrogen experiment: 18 injured in explosion in Spain... 10 Modeste with loading jams at BVB: Stöger defends... 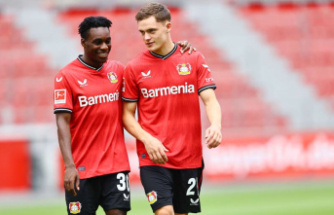 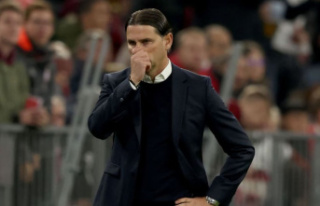 Leverkusen goes under in Munich: has Gerardo Seoane...