On September 21, the day Vladimir Putin announced mobilization in Russia, a demonstration against the local authorities took place in Chechnya for the first time in many years. 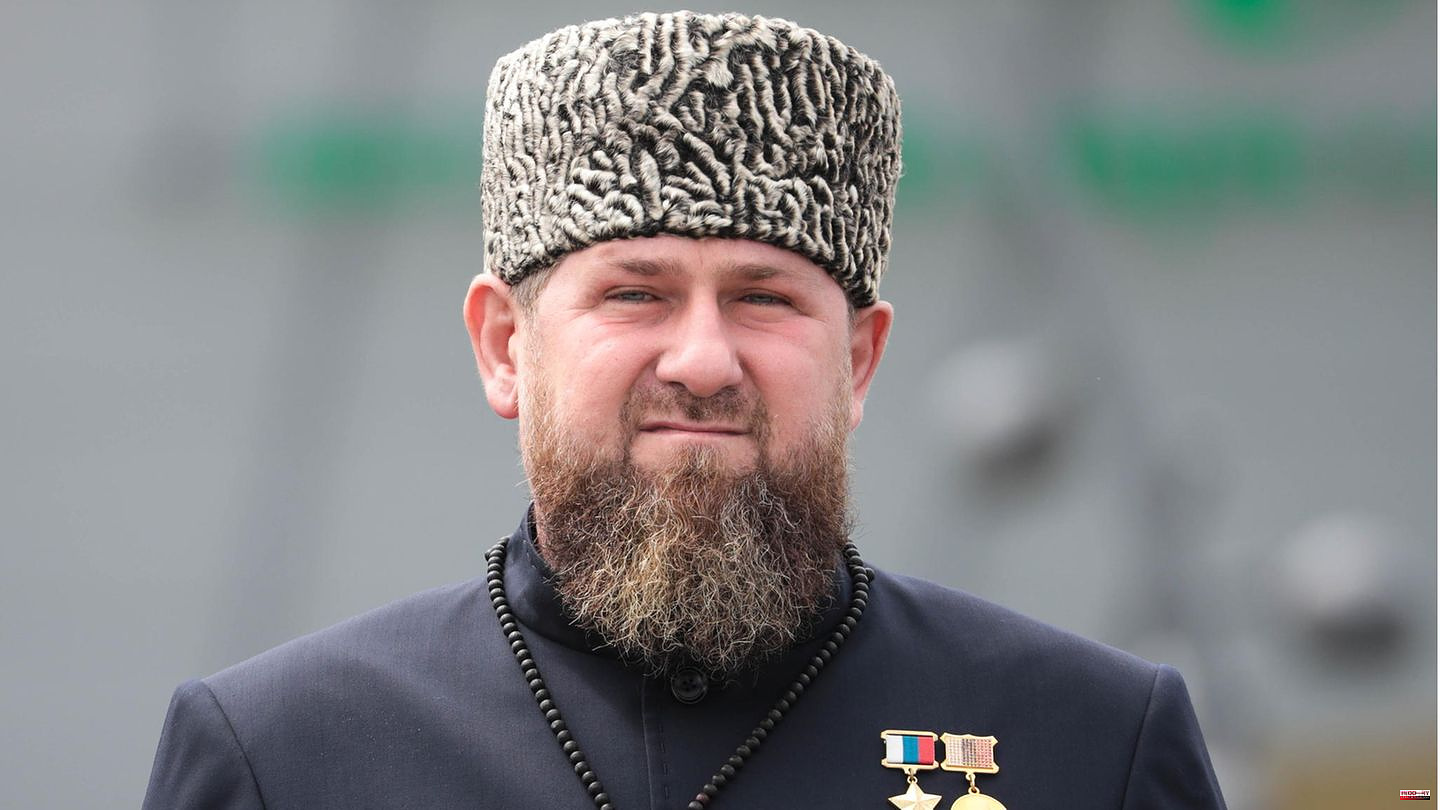 On September 21, the day Vladimir Putin announced mobilization in Russia, a demonstration against the local authorities took place in Chechnya for the first time in many years. Several dozen women protested in Grozny's central square against sending their husbands and sons to war.

The unexpected protests of a few dozen women left an impression. The President of the republic, Ramzan Kadyrov, addressed his people on the same day. In the first months of the war, Chechnya exceeded the mobilization plan set by Moscow by 254 percent. Therefore, there is no need to mobilize additional forces, proclaimed the man who has earned the reputation of being Putin's bloodhound. But to teach them a lesson, the men of the women who dared to protest were sent to train for their frontline duties.

He also ordered the prosecution of citizens who want to leave Chechnya and change their place of registration. "So far, the conscientious objector has been paid, lazing around at home. And now, when help is needed, does he want to run away and throw away his machine gun?" the ruler rumbled. "I don't know what kind of creatures they are. Frightened, they are now starting to leave the republic so as not to go to war. We have enough useless, fleeing people. We will make men out of them," Kadyrov promised and threatened, "Either we help them die in jihad or we will re-educate them."

For Kadyrov, conscientious objectors are not only those who want to change their place of registration, but also those who apply for a passport. On his Telegram channel, the Chechen ruler addressed his subjects: "I'm talking to you, conscientious objector. You can come up with all sorts of excuses. You can tell the fairy tale that the idea of ​​war and the concept of weapons are foreign to you .Or violence is unacceptable to you.But know that you are just a coward, a traitor and a second class person.You are a common slave to your rabbit soul.You leave your relatives, friends, acquaintances, homeland, and town down."

Even before Kadyrov's martial message was published, the opposition movement 1ADAT reported that men who had applied for a passport were being kidnapped. Several opposition telegram channels reported that the men involved would be detained in the city and district departments of the Interior Ministry. The authorities would lure them with tricks. One of the men arrested was asked to appear again at the authority where he applied for the passport - allegedly to clarify data.

A relative described another case to the local newspaper "Kavkaz.Realii": "They summoned my nephew and asked why he needed a passport. And whether he had already booked tickets somewhere. They accused him of wanting to run away." Only after his nephew signed some document was he allowed to leave. "I think that now even if he gets the passport, he will not be able to leave the country. He is now listed in the Russian National Guard and can be picked up at any time for training and then for war," the source said on condition of anonymity .

After Putin announced the mobilization, long queues formed in front of the Chechen migration authorities to get passports. But the output was severely restricted. First, the authority explained this with technical problems. Most recently, it was said that a permit from the conscription office was required to issue a passport.

According to a source in Chechen law enforcement agencies, "ways are being discussed in the republic to bring back those who fled to Turkey (before mobilization)," reports Kavkaz.Realii. This will be attempted either through "official requests" or by pressure on relatives.

The opposition Chechen blogger and activist Anzor Maskhadov is sure that the mobilization in Chechnya will continue. He is sure that the head of Chechnya will not refuse the mass mobilization to repeatedly "over-fulfill" the plan in front of the Kremlin. Kadyrov will not refrain from mass forced conscription: "Today he uses the Chechen people for his own purposes - he persecutes, declares vendettas, takes wives and relatives hostage in order to recruit units from Chechens. People are trying by all means to mobilize this to escape. They run, bribe, hide." All of this shows how precarious the position of the Russian occupiers in Chechnya is. To this day, Russians in Chechnya are perceived by many locals as occupiers. 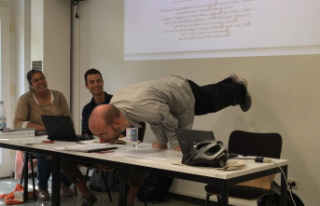