Tarzan could be making a comeback soon. 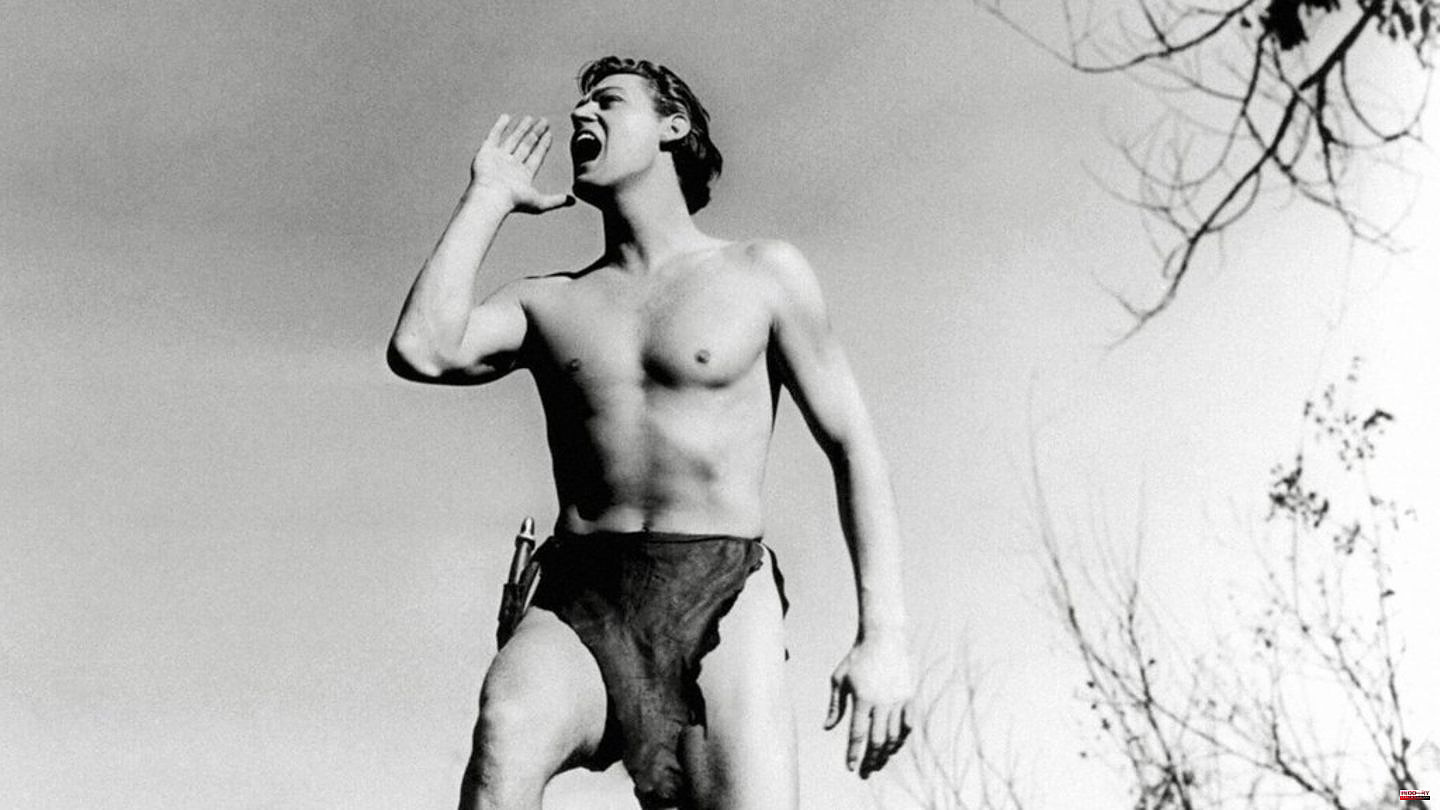 Tarzan could be making a comeback soon. According to The Hollywood Reporter, Sony has acquired the film rights. According to the report, the studio plans to reinvent the famous character created by Edgar Rice Burroughs (1875-1950) for the 21st century.

Sony Pictures reportedly bought the screen rights to Tarzan from the Burroughs estate and is aiming for a "complete reinvention" of the character, the report said. An author or filmmaker is not yet available for the project, which is intended to be a reinterpretation of the story for a 21st-century audience.

In the well-known story, which is garnished with numerous adventures, Tarzan is an orphan boy who was raised by great apes in the jungle and falls in love with a woman named Jane. He leaves the jungle and comes to England, but is put off by society and eventually returns to Africa.

The stories about Tarzan became a success when they were first published in 1912. Series, comics and numerous well-known films were made about it, including a Disney animated film from 1999. A first "Tarzan" film was produced as early as 1918. A film starring Alexander Skarsgard (46) and Margot Robbie (32) was only released in 2016, but "Legend of Tarzan" was not well received by the audience. Some critics said that the film was not free from racism and that it showed Africa from a colonial perspective. Preparing the "Tarzan" material for the 21st century should also be a major challenge for the makers of the new film.

1 The diagnosis: a boy can no longer walk, his bones... 2 "In a country that no longer exists": Posen... 3 Hurricane "Ian": "For resilience":... 4 Ramzan Kadyrov: "Second-class people" –... 5 Ramzan Kadyrov: "Second-class people" –... 6 For master's students: For the first time in... 7 Nitrogen experiment: 18 injured in explosion in Spain... 8 Modeste with loading jams at BVB: Stöger defends... 9 Strategically important city: battle for Lyman before... 10 Latvians elect a new parliament 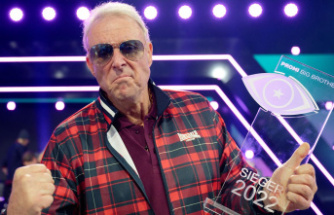 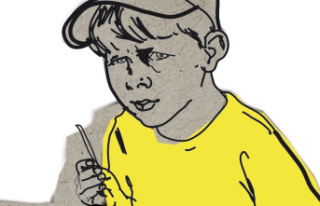 The diagnosis: a boy can no longer walk, his bones...