The Rhein-Neckar Löwen have thrown themselves to the top of the table in the Handball Bundesliga. 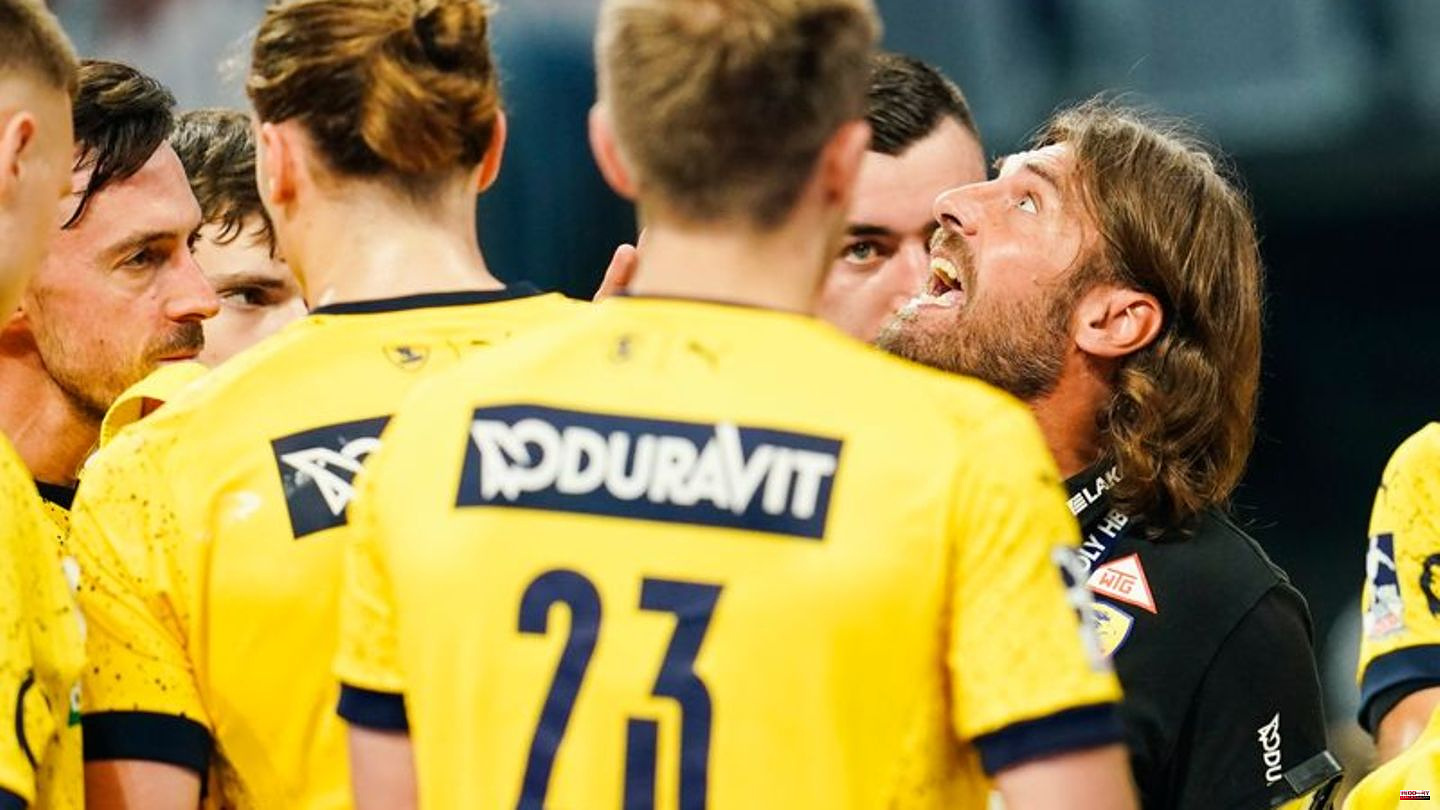 The Rhein-Neckar Löwen have thrown themselves to the top of the table in the Handball Bundesliga. Mannheim celebrated their sixth win in six games with a 27:26 (13:11) win over Bergisches HC.

However, success was a tough job for coach Sebastian Hinze's team when he returned to his old place of work. The Danish backcourt player Niclas Kirkelökke scored the decisive goal just a few seconds before the final whistle. It was the second defeat in a row for the BHC.

Interim coach Michael Schweikardt celebrated a perfect debut at TVB Stuttgart. In the first game after parting ways with Roi Sanchez, the Swabians beat TBV Lemgo Lippe 32:28 (13:12) and celebrated their first win of the season. The game was balanced up to 16:16 (38th). Then Stuttgart pulled away within five minutes to 21:17 (43 rd ). The once again strong keeper Silvio Heinevetter contributed twelve saves to the TVB victory.

On the other hand, TSV GWD Minden are still waiting for the first points after the 34:35 (16:17) against TSV Hannover-Burgdorf and promoted ASV Hamm-Westfalen, who won their home game against HSG Wetzlar with 23:29 (10:12). lost. Because of the worse goal difference, Minden remain bottom of the table. 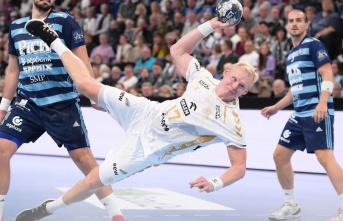