House of Representatives: There are signs of an election campaign – Giffey has to fear losing office

In view of the very likely need for a repeat election in Berlin, the red-green-red coalition with the Governing Mayor Franziska Giffey (SPD) is faced with a balancing act: On the one hand, she has to make important decisions in times of the energy crisis and high inflation - on the other hand, she has to be prepared for one prepare for an early new ballot. 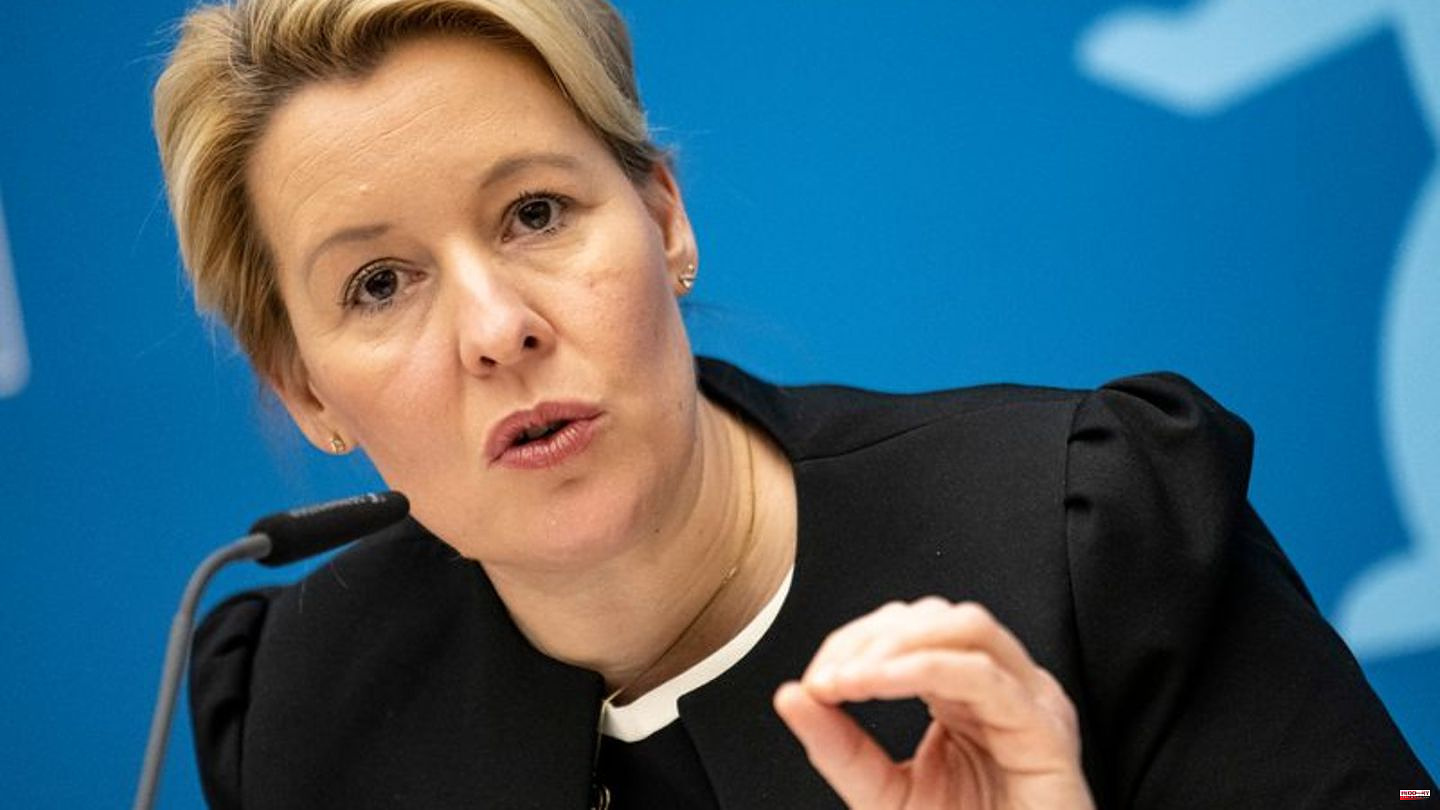 In view of the very likely need for a repeat election in Berlin, the red-green-red coalition with the Governing Mayor Franziska Giffey (SPD) is faced with a balancing act: On the one hand, she has to make important decisions in times of the energy crisis and high inflation - on the other hand, she has to be prepared for one prepare for an early new ballot. The signs are already pointing to election campaigns and political bickering.

A repetition of the election to the House of Representatives after the breakdown debacle a year ago could change the political situation in the capital significantly - Giffey, who has only been in office since the end of 2021, would have to fear losing her office. However, she does not want to be deterred by this, as she made clear on Thursday. "My job as Governing Mayor is to get Berliners through this autumn and winter and to overcome the energy crisis in our city," she said.

"The last thing Berliners need now is mutual election campaign blockades," warned Senator for Environment and Mobility Bettina Jarasch (Greens), who is Giffey's deputy in the Senate and would have a good chance of winning the Red City Hall if the elections were repeated. "We are facing a severe winter of crisis and, as the Senate, we are responsible for ensuring that we do not come to a standstill."

On Wednesday, at a hearing on the validity of the election on September 26, 2021, the Constitutional Court surprisingly clearly considered a complete repetition and thus alarmed politicians. During the preparation and conduct of the election, there were a large number of serious electoral errors, said President Ludgera Selting, explaining the court's preliminary assessment, which does not yet mean a verdict.

She cited poor preparation such as too few ballot boxes and, on election day itself, missing, incorrect or even copied ballot papers or nationwide voting after 6 p.m. as causes. Responsible for the disaster are the state election authority and the Senate, especially the SPD-led interior administration responsible for elections. The verdict should be spoken by the end of the year, the latest election date would then be the end of March 2023.

Giffey "not in political responsibility" in election

A complete re-election in a federal state due to voting errors has only happened in Hamburg in 1993. "Our job is to prepare future elections so that they run smoothly and mistakes like this never happen again," Giffey said. Everything will now be done for this. And she didn't forget to point out that she was "not in political responsibility" at the time of the previous election.

In last year's election, the former Federal Minister for Family Affairs, Giffey, just turned the rudder for the SPD, which was in trouble at the time, and won a narrow victory ahead of the Greens and the CDU. In a possible election campaign, she would have to repeat this feat according to the current status. In two recently published surveys, the SPD is only in third place behind the Greens and the CDU, and Giffey's personal approval ratings are also in the basement.

Meanwhile, those parties that, until the court's clear announcement, had expected repeat elections in a few constituencies are switching their plans to a complete repeat. And switch to campaign mode.

"We are ready to start as soon as an election date has been announced," said Linke state manager Sebastian Koch. "The SPD is well prepared for a future election campaign," said a spokeswoman for Giffey's party. According to its Secretary General Stefan Evers, the CDU has been preparing for a new election for some time. For example, it has made prior arrangements with service providers such as printers. "We are continuing on the path we have been taking for months and are increasing the number of steps again."

The premature new election campaign costs, which both the left and the CDU recently put at around one million euros, are likely to be a tour de force for the parties. Financially, the whole thing is a "pretty catastrophe," it says under the hand. The parties officially stated that the funds would be raised, if necessary from reserves.

It remains to be seen how a new election campaign will paralyze political operations. In a city with many social problems, that would be particularly fatal at the moment. The idea of ​​massive party disputes and violent arguments during the election campaign, while people may be freezing in their apartments, is unlikely to please most. 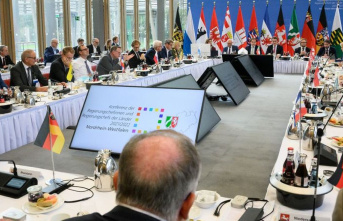