THW Kiel has returned to the road to success in the Handball Champions League. 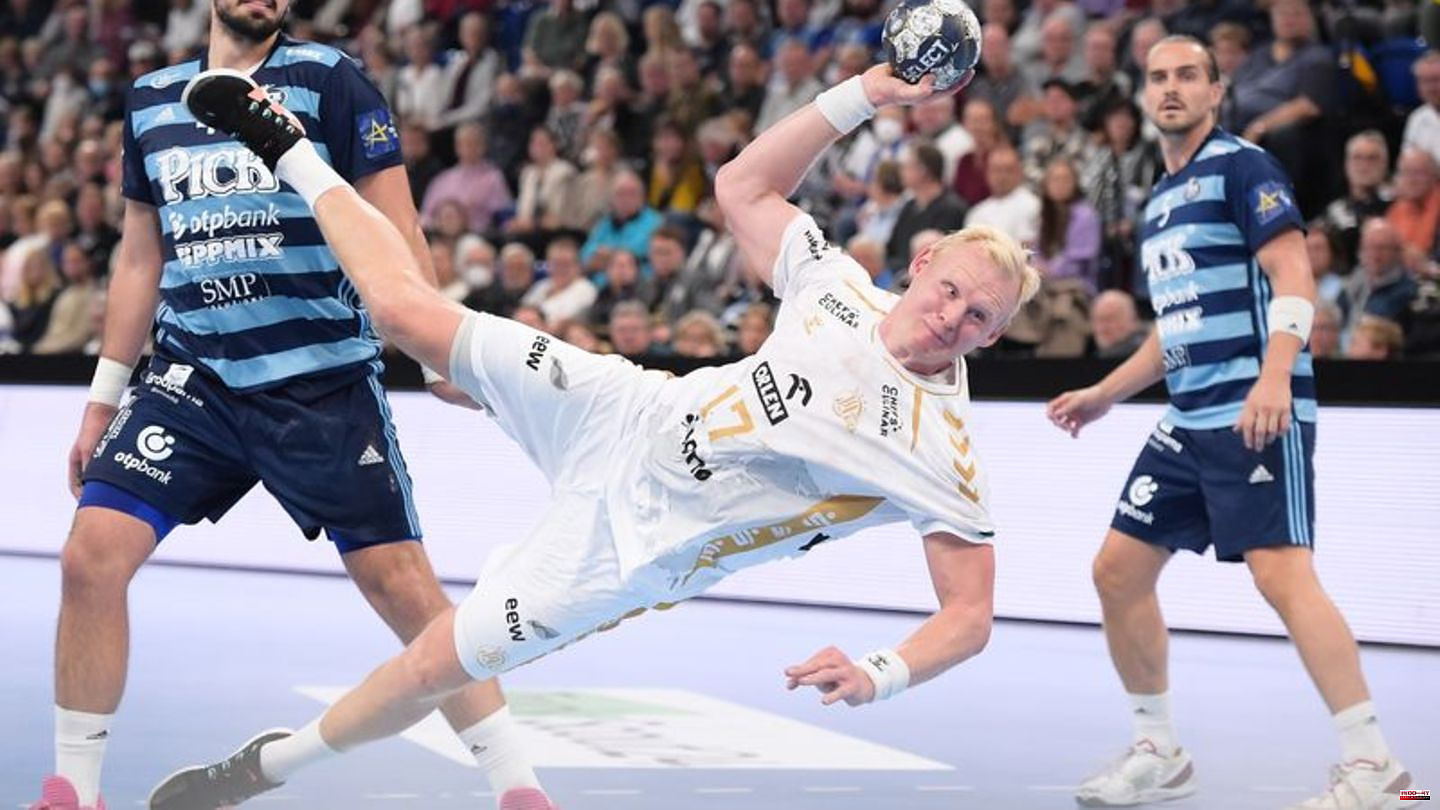 THW Kiel has returned to the road to success in the Handball Champions League. On the third day of the preliminary round, the North Germans celebrated their second victory with a 34:29 (15:14) home win over the Hungarian champion Pick Szeged.

The two teams met at eye level from the start. Although the guests only scored the first goal in the sixth minute of the game, the Kielers had also only scored twice up to that point. In the middle of the first half, Thomas Mrkva improved in the THW goal and the team from Kiel drew a little clearer at 9:6 (17th). The lead did not last long, however, because a little later the Hungarians equalized again at 11:11 (23rd) and even took the lead at 13:12 (26th).

In the second half, the North Germans, who surprisingly lost at RK Celje in Slovenia last week, then had a much better start. Steffen Weinhold made it 20:16 (38th) and also scored to 24:18 (44th). Szeged was less and less able to create good degree opportunities. Ekberg's converted counterattack to 33:25 (55th) was the preliminary decision. 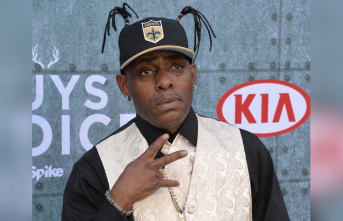