Norddeutscher Rundfunk (NDR) has launched an external investigation into corporate culture across the station. 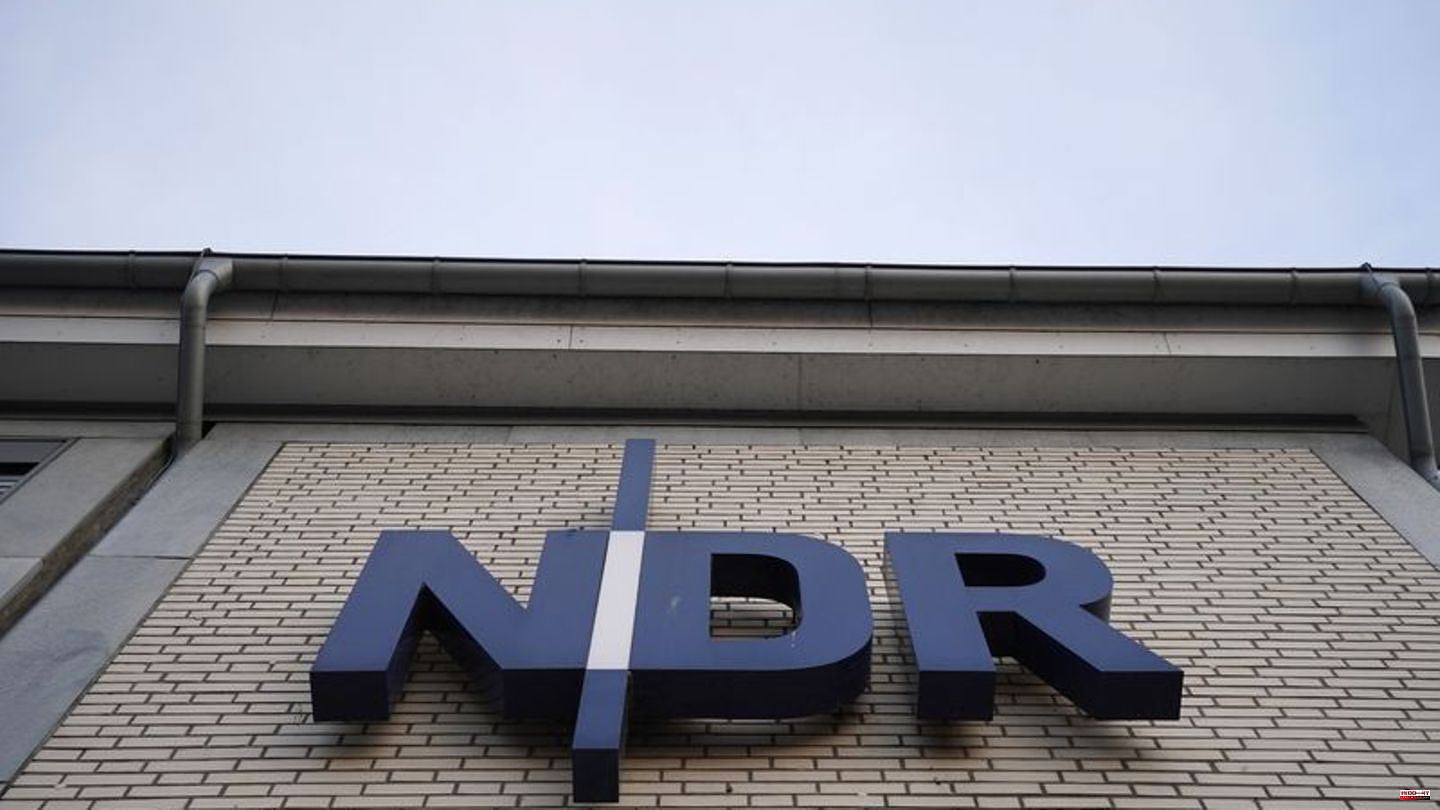 Norddeutscher Rundfunk (NDR) has launched an external investigation into corporate culture across the station. The background to this are allegations in the state radio stations in Schleswig-Holstein and Hamburg. NDR director Joachim Knuth said on Thursday that the theologian and manager Stephan Reimers would check the working atmosphere in all areas with other experts. The result should be available in the first quarter of 2023.

The transmission area of ​​the third largest public broadcaster ARD extends over the federal states of Mecklenburg-Western Pomerania, Hamburg, Schleswig-Holstein and Lower Saxony.

Knuth said: "In order to make the best possible program, we need a good climate and a culture of mutual respect - the past few weeks and the events in the state radio stations in Hamburg and Kiel have shown that more than clearly to me. Obviously, these prerequisites were not everywhere there given."

One now wants to have the mirror held up to oneself with the independent investigation, in the sense of self-assurance. At the same time, he is not one hundred percent sure whether these are isolated cases in Kiel and Hamburg. However, there are no specific compliance-relevant indications. You don't take stock because you expect more, but because you take a look at the working atmosphere.

Weeks ago, media reports raised the question of whether there could have been a kind of filter with a political bias by the superiors in the political reporting at the NDR in Kiel. An internal audit report days ago came to the conclusion that there was no evidence of this, but that there was a bad working atmosphere in Kiel. The results of another external investigation are still pending. One thing is certain: Two editorial managers will be transferred.

Questions about the working atmosphere

The background to the allegations in the Hamburg broadcasting center is a report by the online medium "Business Insider". He questioned whether director Sabine Rossbach might have used her job to provide benefits to family members, which may have affected the program in part. Rossbach and the broadcaster had rejected this. At the same time, NDR announced that one aspect was being examined by the station's anti-corruption officer. Results are expected in October. Rossbach is resting her activities for the time being.

Here, too, questions about the working atmosphere came up as the process progressed. Employees in both Hamburg and Kiel had written to management. Intendant Knuth said that although he knew that Rossbach's management style was "rustic", "I did not know anything about the climatic threats that have arisen in the last few days and weeks".

In Kiel there had been a report by the editorial committee on the issue of political reporting for some time. In retrospect, Knuth said self-critically that he should have taken the issue more closely, regardless of formal responsibilities. "That was not good." 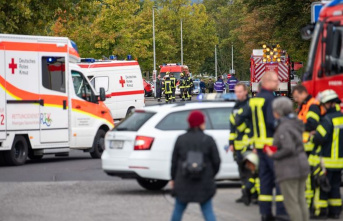