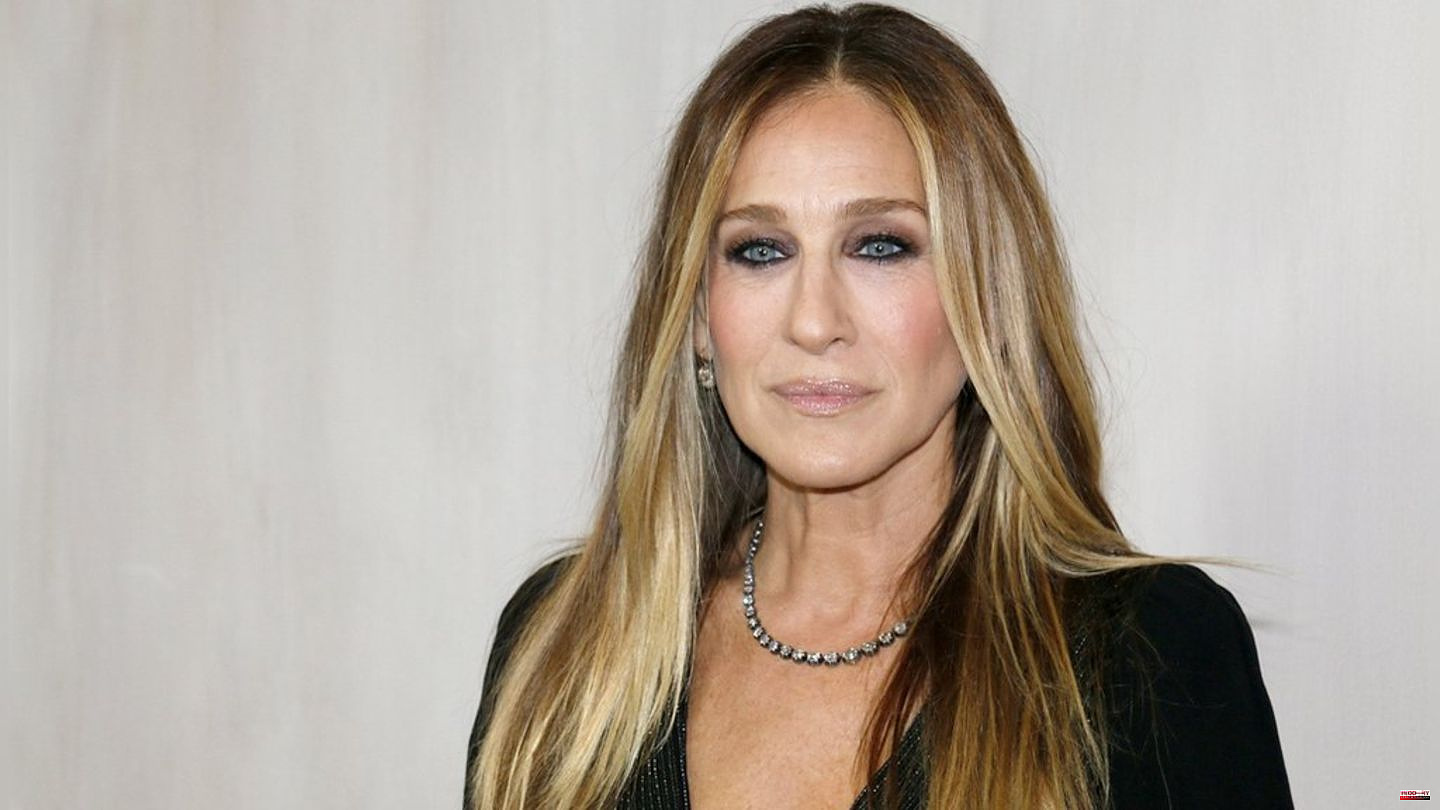 Severe stroke of fate for Sarah Jessica Parker (57): The actress lost her stepfather Paul Griffin Forste. The family confirmed this to "People" magazine. Accordingly, Forste, who married Parker's mother Barbra in 1969, died last Wednesday "after an unexpected and rapid illness at the age of 76".

In his final hours, he was "surrounded by the love and gratitude of his beloved wife Barbra" and his children, "including Sarah Jessica Parker," the statement said.

After her parents divorced in 1969, Sarah Jessica Parker stayed with her mother, who soon married the actress' stepfather. From the marriage to Paul Griffin Forste four more children emerged.

Just a few days ago, Parker was still on the red carpet in New York for the premiere of her new film "Hocus Pocus 2". She was scheduled to be honored at the New York Ballet's annual fashion gala on Wednesday night. However, Page Six reported that the actress left the event early due to a "devastating family emergency." 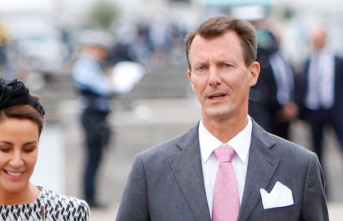 Prince Joachim of Denmark: He learned of the title...