National team captain Dennis Schröder does not want to think about the current season of the North American basketball league NBA and thinks a return to Germany is possible. 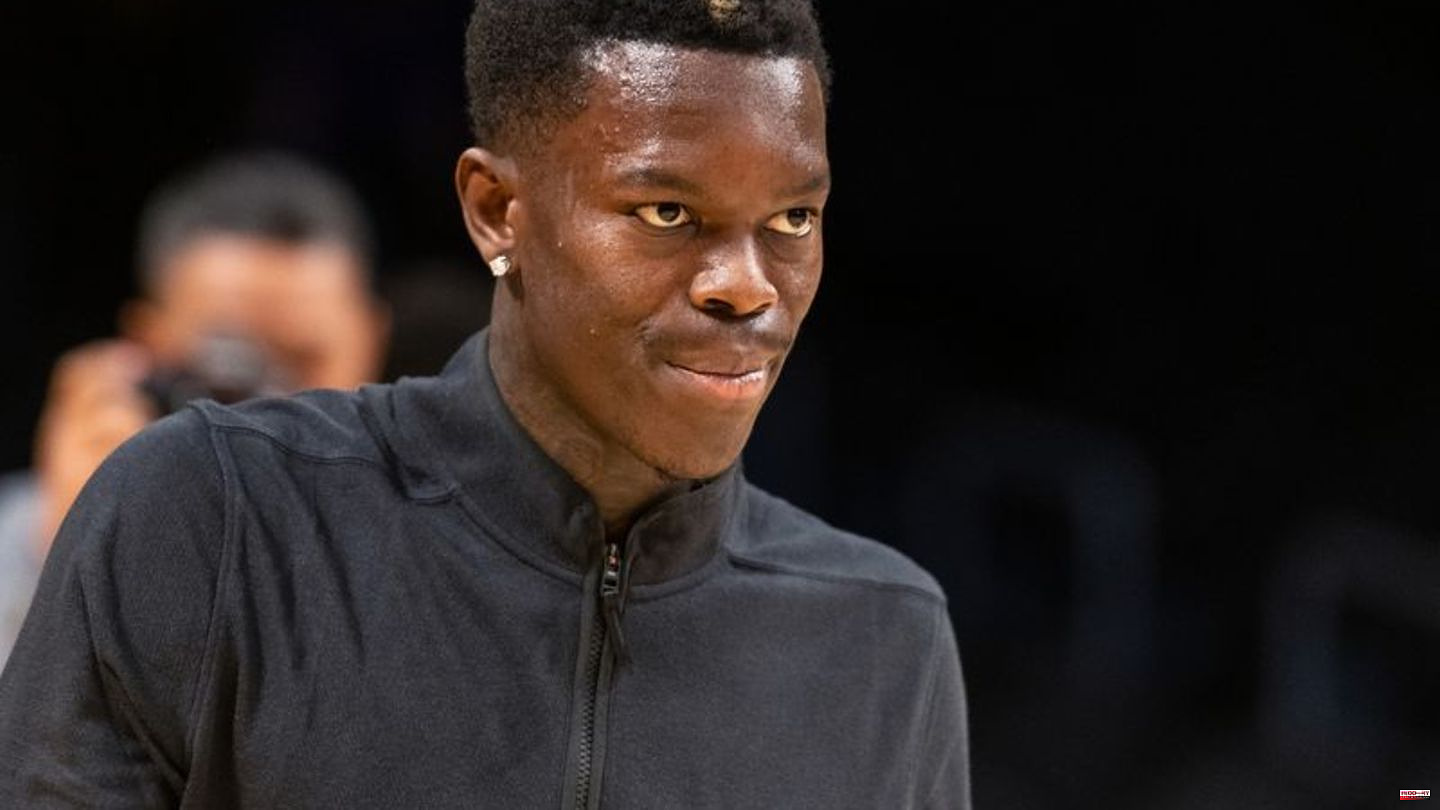 National team captain Dennis Schröder does not want to think about the current season of the North American basketball league NBA and thinks a return to Germany is possible.

"I don't know myself how long I'll be playing here. I always said up to 35," said the 29-year-old of the German Press Agency in Los Angeles.

He tries to "think from day to day" and first wants to finish the season with the Los Angeles Lakers. "Maybe I'll go to Europe, maybe I'll play at my own club. I want to keep that open." Schröder is the owner of the Bundesliga club Basketball Löwen Braunschweig.

"Of course it's an honor to play here in the NBA, but I have all my connections in Germany and Europe, so let's see, I want to keep it open and see where the journey is going," said Schröder after the 123: 92 of the Lakers against the San Antonio Spurs.

When asked about his goals as a basketball player, the man from Braunschweig replied: "When you play in the NBA, you obviously want to get a ring. That's my goal this year." For the championship title, each player receives a ring. 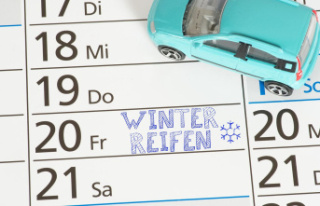 Make your car winterproof: With these tips, your vehicle...