Ice hockey: Pföderl: "There is still a lot in the team"

The Eisbären Berlin are again hoping for a better position in the table of the German Ice Hockey League (DEL). 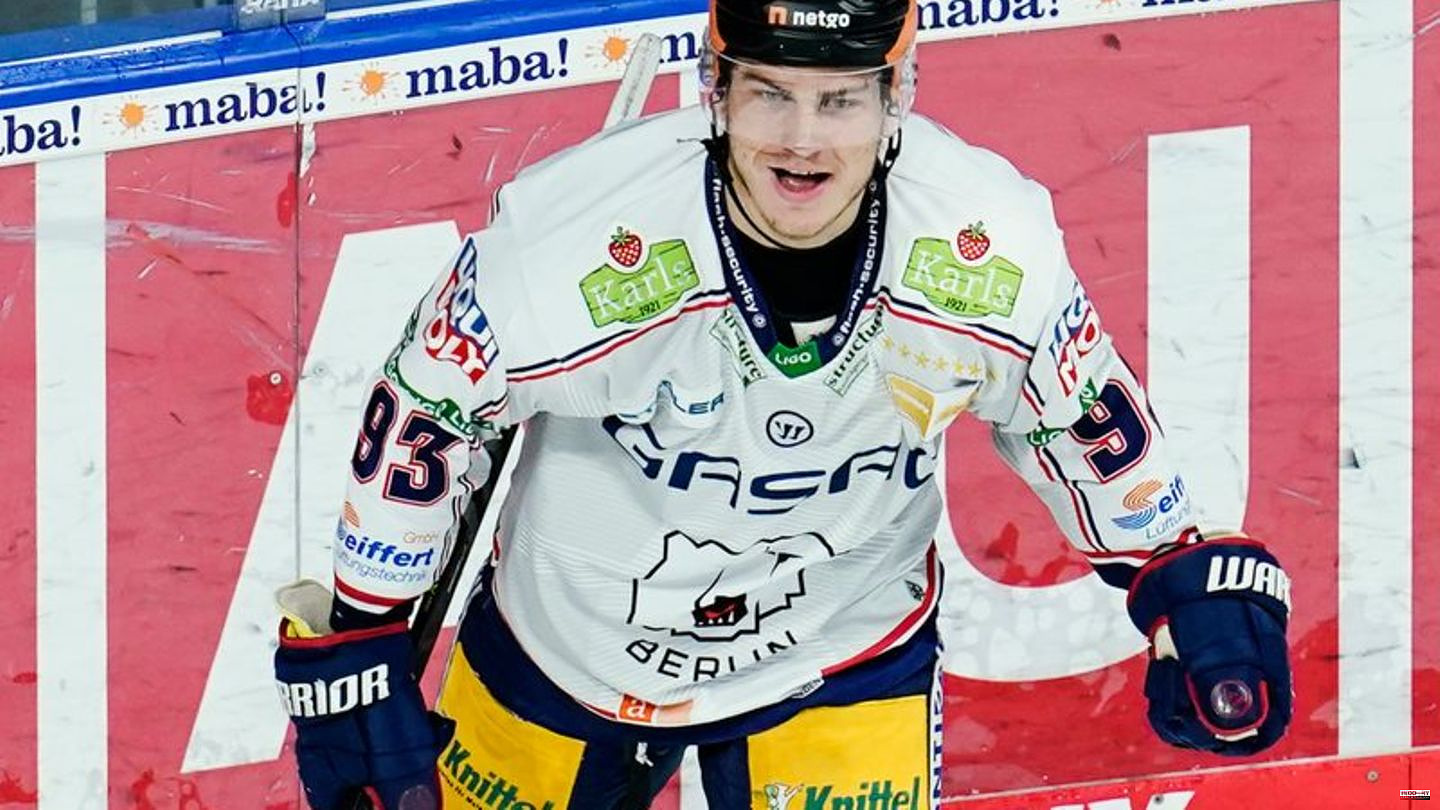 The Eisbären Berlin are again hoping for a better position in the table of the German Ice Hockey League (DEL). "I think that shows that there is still a lot in the team," said Leonhard Pföderl in view of the successful comeback in the 4:3 after a penalty shoot-out against Adler Mannheim on Sunday afternoon. The national player is convinced that the Eisbären Berlin are better than their 13th place in the DEL table says.

The 29-year-old attacker was optimistic about how calmly the team had reacted to the 1:3 deficit after twenty minutes, despite the many failures in the previous games. "We were defensively better from the second third, stayed patient and waited for our chances," said Pföderl. That perseverance paid off in the final half, when the side scored twice and forced extra time. "They weren't pretty goals, but we worked them in well. That's exactly what we needed," emphasized the winger.

After overtime remained goalless, a professional who most recently had to sit in the stands as an extra import player played a key role in the victory in the penalty shootout: 20-year-old goalie Juho Markkanen, who this time was preferred to Tobias Ancicka, thwarted everyone three attempts by Mannheim before Marcel Noebels scored the winning goal for the polar bears. After his fifth league game, the young Finn was pleased to receive special praise from coach Serge Aubin: "Juho did a good job in goal and made the crucial saves in the shootout," said the Canadian. 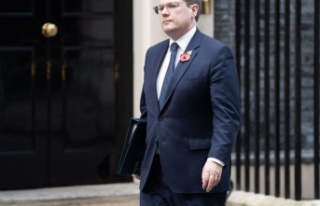