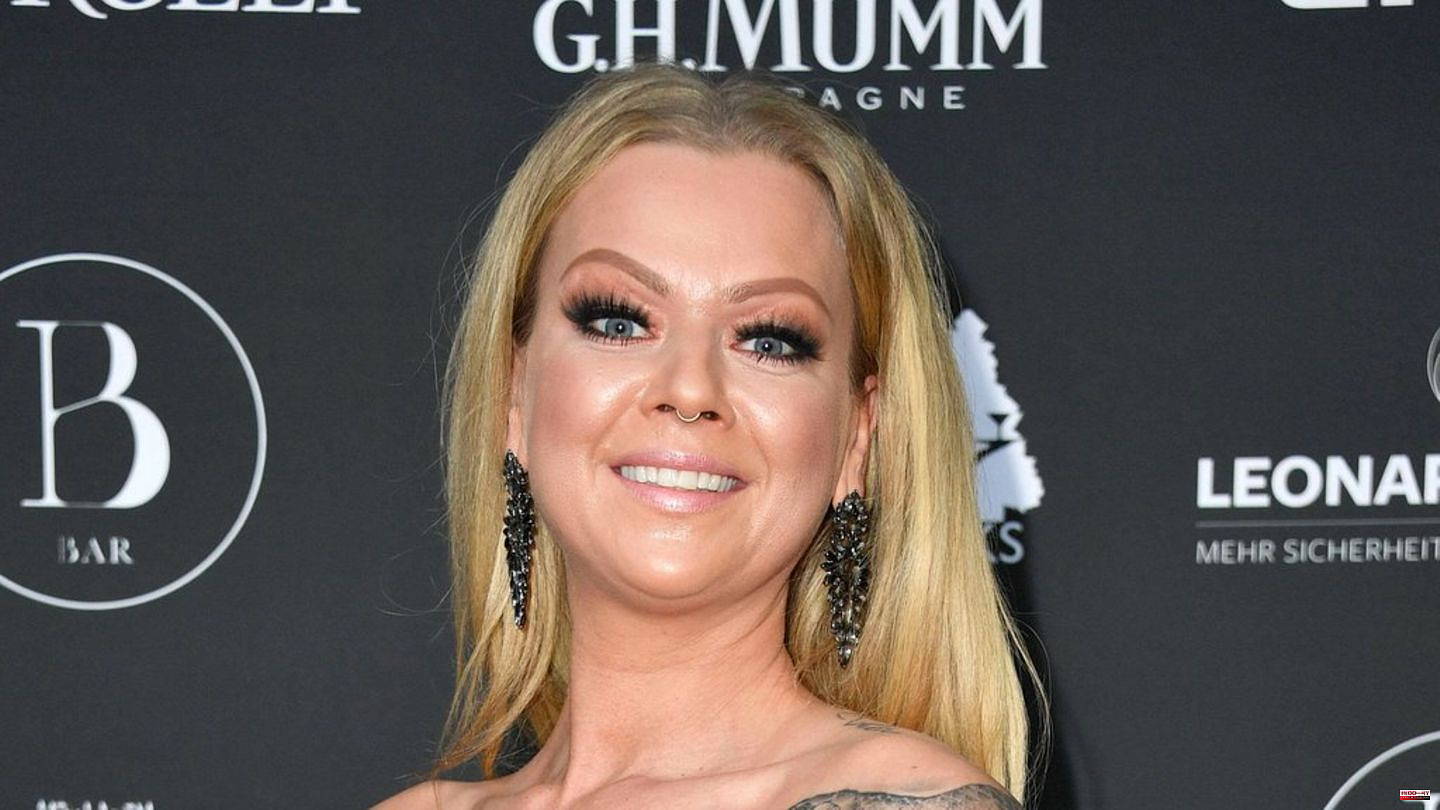 Steinert finds this question "intimate", but still manages to answer: "Let's put it this way: I couldn't imagine a life in which I only had one man or one woman." She would always "somehow want to give herself the freedom" to be able to have both: "No matter how much I love the man, I couldn't imagine never touching a woman again." She currently lives alone, but is not actively looking for a partner. The ex-partner of rapper Sido (41) could no longer imagine moving in a relationship. "I gave up my apartment three times for a man. I would never do that again," Steinert continued. 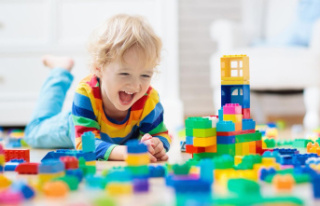