The British government has denied reports of a rapprochement with the EU based on the Swiss model. 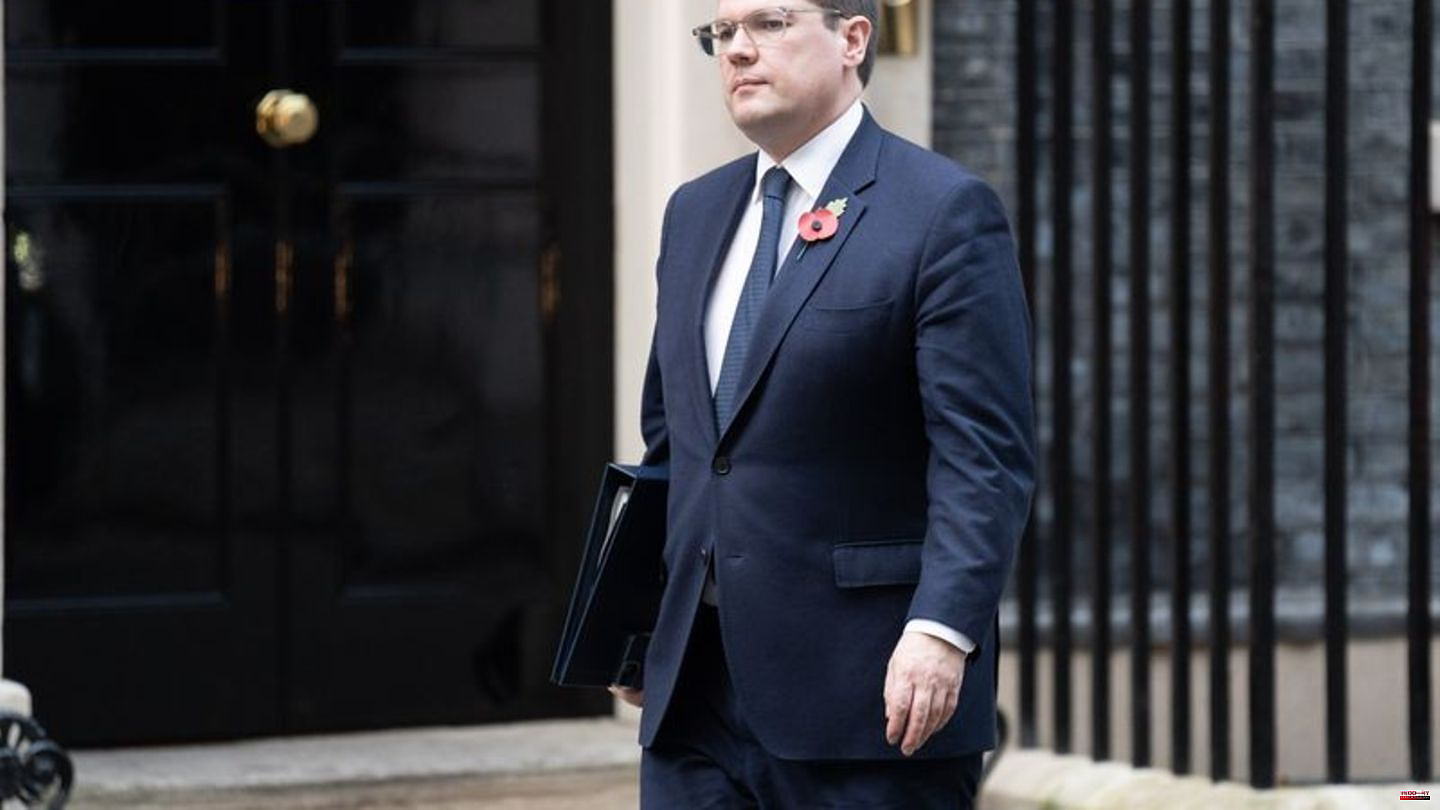 The British government has denied reports of a rapprochement with the EU based on the Swiss model. "We have a clear position on our relationship with the European Union and this is the agreement that was reached in 2019 and 2020," cabinet member Robert Jenrick told Talk TV on Monday. "That's the (position) we want to hold on to."

The newspaper "Sunday Times" had previously reported that Prime Minister Rishi Sunak wanted to move closer to the EU again because of the economic crisis and was considering a "Swiss model" with trade facilitation. The report couldn't be further from the truth, Jenrick said.

Great Britain left the EU at the end of January 2020 and has not been a member of the EU internal market and customs union since 2021. Although London and Brussels have concluded a comprehensive trade agreement, there are now tariffs in some sectors. In addition, the bureaucracy has increased enormously. Bilateral trade collapsed.

Jenrick stressed that the UK does not want a return to free movement, sovereignty over EU courts, or payments to the EU. "Of course there are things where we can improve our relationships." The conservative politician cited trade, security and migration as examples. Prime Minister Sunak wants productive cooperation with his close neighbor. "But there is no question that we are reviving the principles of this deal." 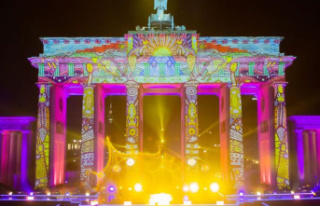