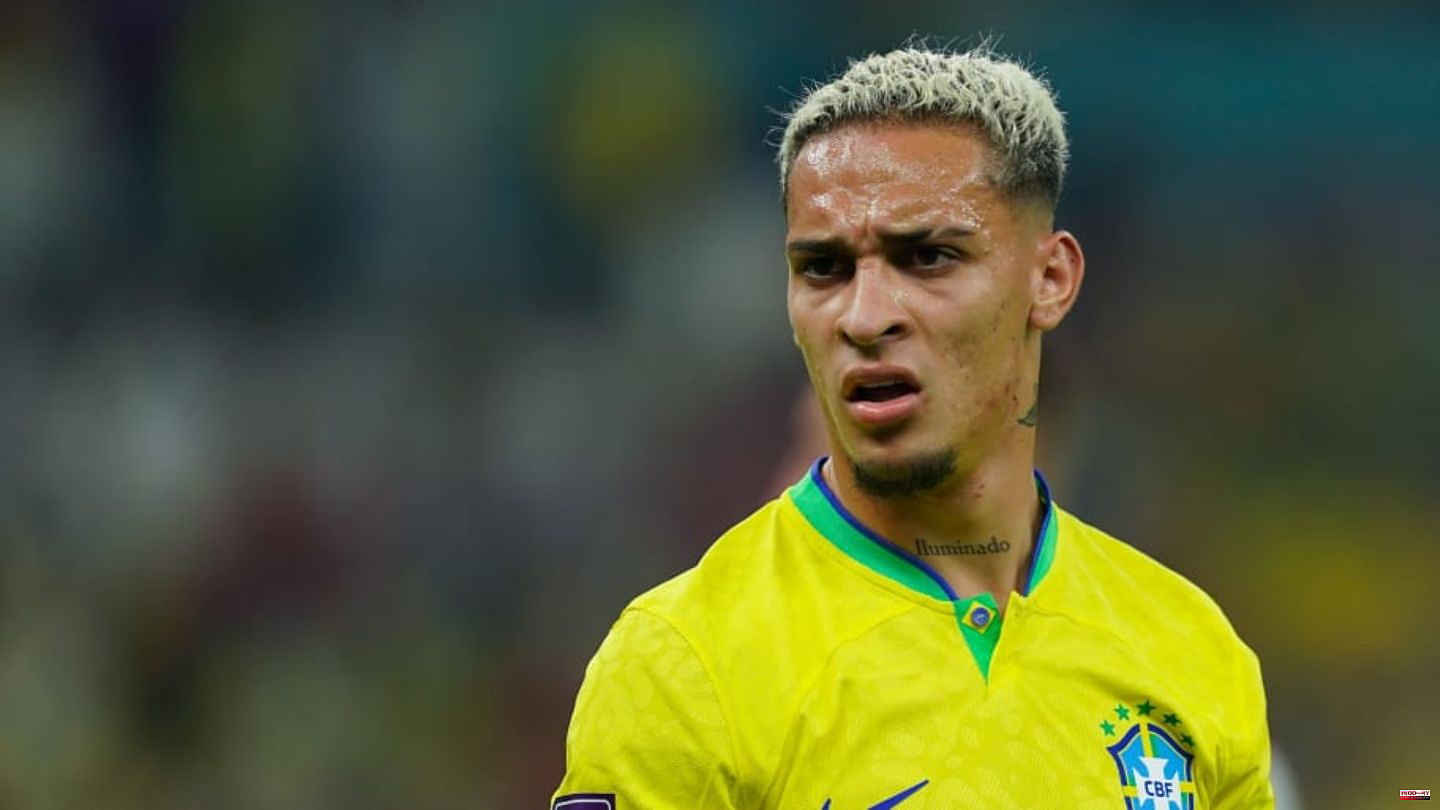 Manchester United winger Antony missed training with Brazil on Friday and Saturday. This means that the 100 million euro man is questionable for the Selecao's second World Cup game against Switzerland on Monday.

Antony missed United's last four games in all competitions before the World Cup break through injury. In Thursday's 2-0 win against Serbia, he was found fit enough to come off the bench in the dying minutes.

However, reports from journalists at the Brazil training camp confirmed that he missed training the following day due to illness and was still unwell on Saturday.

The 22-year-old stayed at the team hotel instead and now has just one more day of training to prove his ability to play, provided he feels better on Sunday before Brazil play again.

Premier League players Alisson (Liverpool) and Lucas Paqueta (West Ham), both of whom had started against Serbia, also missed Friday's main training session and stayed at the hotel for individual training.

However, both Alisson and Paqueta returned to training on Saturday and are expected to play on Monday.

Brazil, meanwhile, will be without Neymar for the remainder of the group stage after suffering an ankle injury in the game against Serbia. The 30-year-old had already dropped out at the 2014 World Cup due to injury and hadn't cut a good figure at the 2018 World Cup either.

Neymar will pray for Brazil to reach the knockout rounds, as is to be expected, so he can still play a role in the tournament.

"Today was one of the most difficult moments of my career," he said on Friday.

"Again at a World Cup. I've got an injury, yes it's boring, it's going to hurt, but I'm sure I'll have a chance to come back because I'll do my best for my country, my team-mates and to help myself."

This article was originally published on 90min.de as Antony's World Cup appearance against Switzerland is in serious jeopardy. 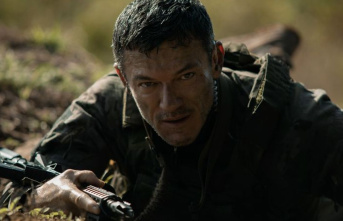