According to British intelligence services, Russia has suffered many casualties in the hard-fought Donetsk region. 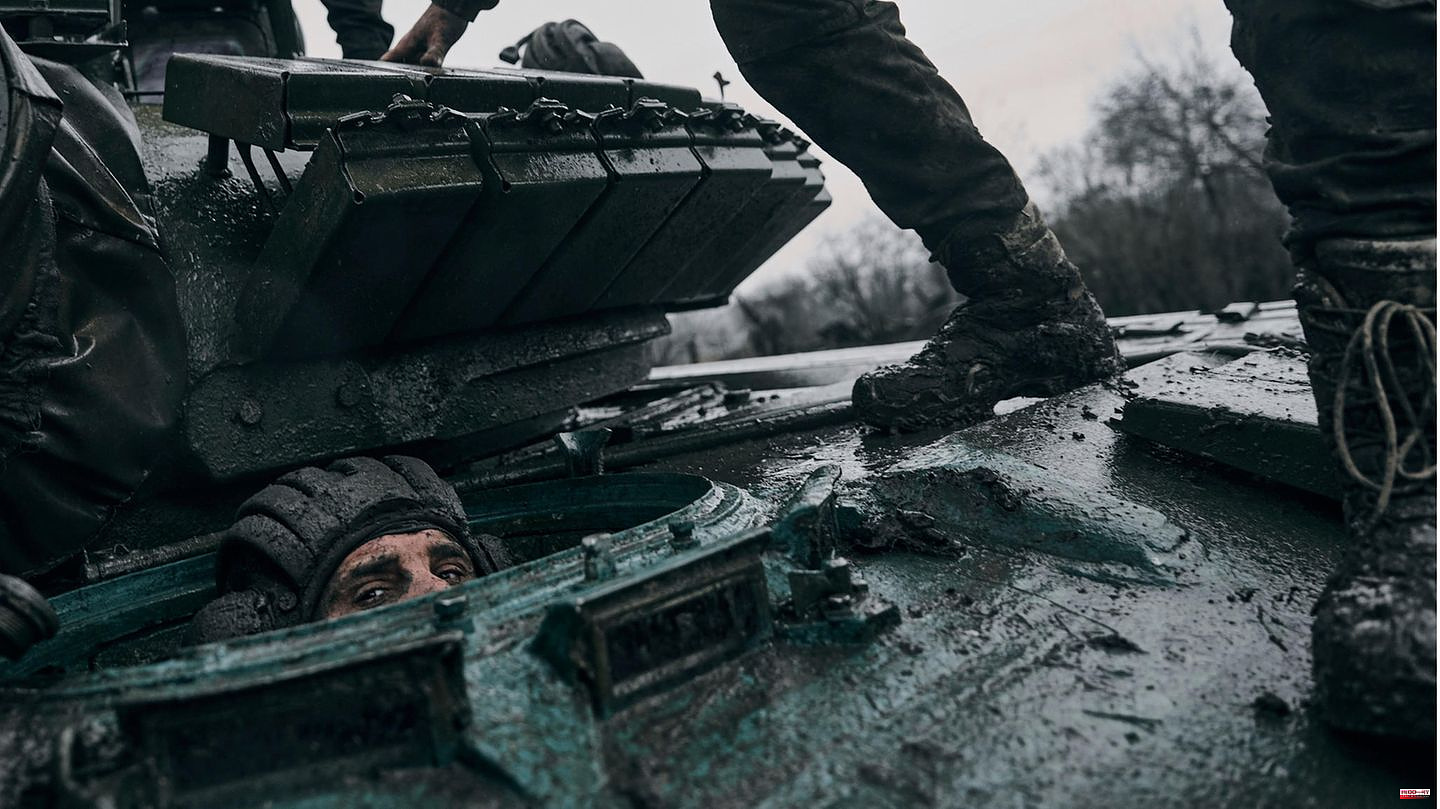 According to British intelligence services, Russia has suffered many casualties in the hard-fought Donetsk region. Around the towns of Pavlivka and Wuhledar in the south of the region, there have been intense fighting over the past two weeks, with heavy losses for the Russian marines, according to a report by the British Ministry of Defense on Sunday. London also sees the fighting as a sign that Russia sees the region as a possible starting point for a northbound offensive.

Meanwhile, the city of Kryvyi Rih in the south of the country has been hit by a Russian rocket attack, according to Ukrainian sources. Two rockets destroyed a transport infrastructure facility on Sunday morning, military governor Valentyn Resnichenko said on the Telegram news channel. He did not give details. The military administration called on the population to take shelter in air-raid shelters. There were explosions in the city. Nothing was initially known about victims.

Air alerts have been raised in several areas in eastern and southern Ukraine. According to Ukrainian sources, the Nikopol district north of the Dnipro River was also shelled with shells and heavy artillery. On the night of Sunday, two rockets also hit a farm in a suburb of the southern Ukrainian city of Zaporizhia, the military said. There were no dead or injured.

At least 13 people were injured in renewed Russian rocket attacks on the Ukrainian industrial city of Dnipro northeast of Kryvyi Rih on Saturday, according to military governor Resnichenko. Russia has been waging a war of aggression against its neighbor for more than nine months. 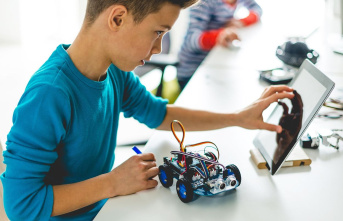 Innovative technology: Robotics for children: This...