Police in the Italian capital Rome have arrested three men on suspicion of extorting tourists. 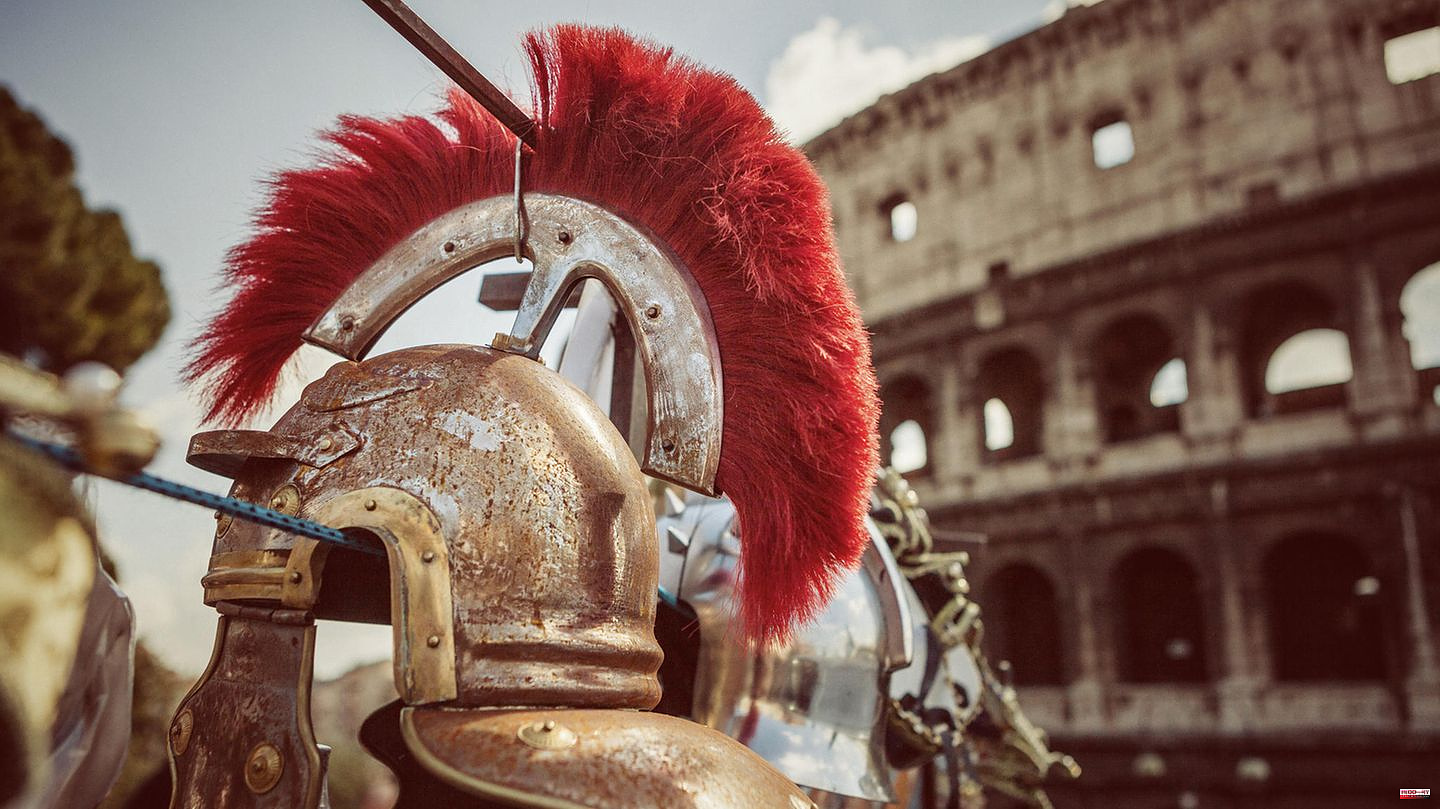 Police in the Italian capital Rome have arrested three men on suspicion of extorting tourists. Disguised as gladiators and Roman soldiers, they took photos with tourists at the famous Colosseum and then demanded up to 500 euros from them, the police said on Saturday.

Sometimes they threatened people at the ancient battle arena to get the money. The public prosecutor's office had two of them placed under house arrest and one was imprisoned.

Police said several foreign tourists filed complaints between August and September this year. An Irishman claimed after the photo that he had no money. The men then forced him to withdraw money from an ATM. When he came back with 200 euros, they are said to have sent him out again to get another 50 euros out of dissatisfaction.

According to the police, an Italian tourist should pay 40 euros for it after the photo. When he refused, the suspects surrounded him and threatened him with violence, eventually extorting €150 from him. 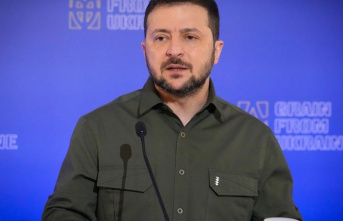