Where is 13-year-old Ilayda Ö. 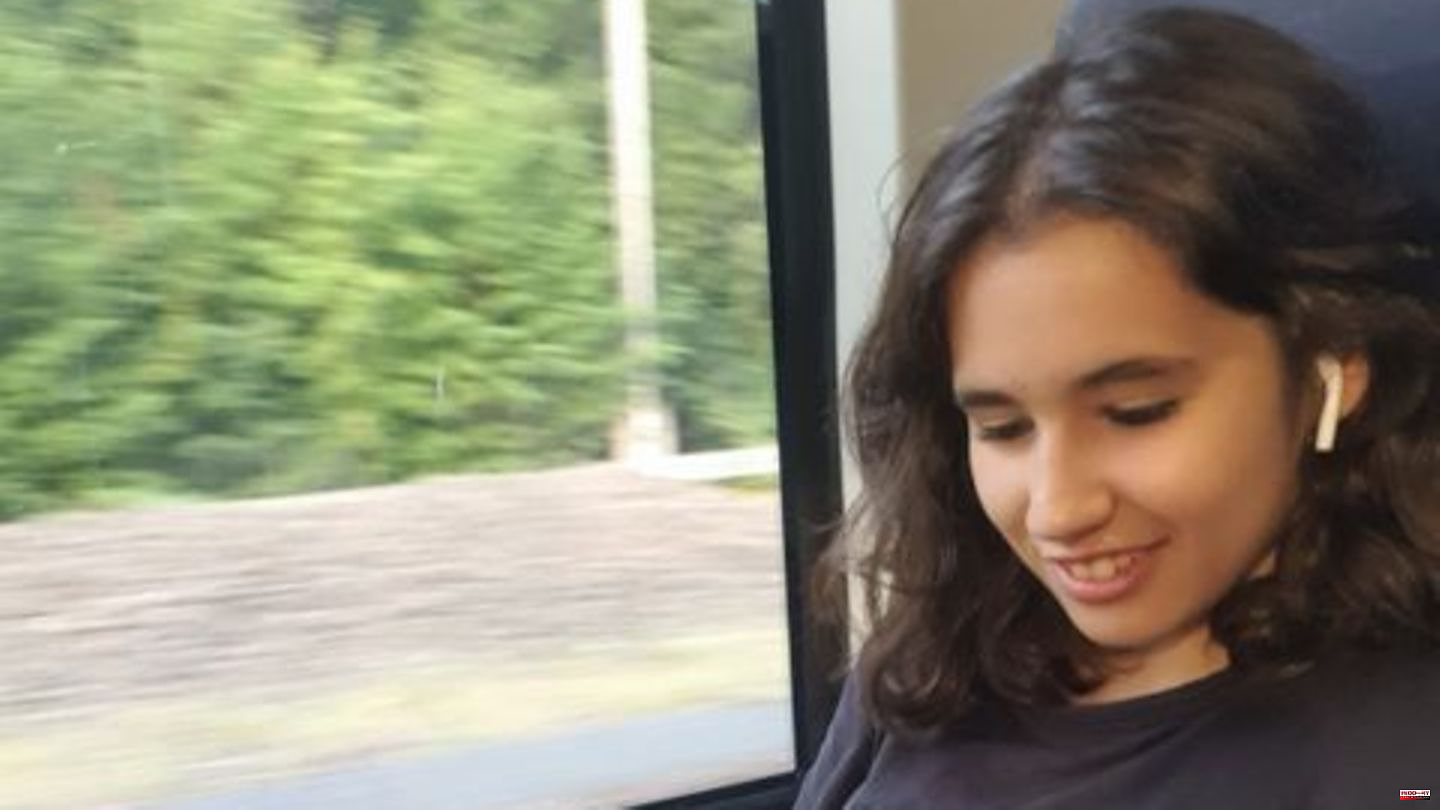 Where is 13-year-old Ilayda Ö. from Berlin-Spandau? The girl has been missing for around two weeks, now the police are turning to the public with a photo and a description of the missing person.

According to the investigation so far, the girl disappeared on the evening of September 8th, a Thursday. The Berlin police did not give any details about the circumstances of the disappearance. Only: "The contact with her via social media has been completely lost for a few days. In addition, the girl has neither money nor clothing with her."

The girl is said to appear older than her actual age, around 15 to 16 years old. He is about 1.63 m tall and slim with shoulder-length black hair. At the time of her disappearance, the teenager was wearing black sweatpants, a black printed T-shirt and a black jacket with "Champion" written on the sleeves. She wore white "Airforce" sneakers with black "Nike" logos.

As soon as young people or children disappear, the police generally assume that there is a danger to life and limb, as a precaution, explains the Federal Criminal Police Office. According to the information, missing persons usually appear again within a few hours or days. Around 80 percent of cases resolve within a month.

Information on the whereabouts of Ilayda Ö. The Missing Persons Office of the Berlin State Criminal Police Office can be called on (030) 4664912444 or sent by email to LKA124Hinweise@polizei.berlin.de or any other police station. 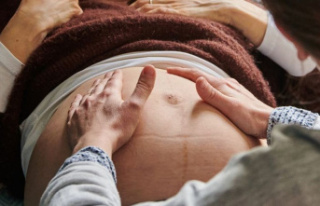