With anger in her stomach, ski ace Kira Weidle threw herself out of the starting gate, about a minute and a half later the Starnberg resident celebrated her first podium finish this winter. 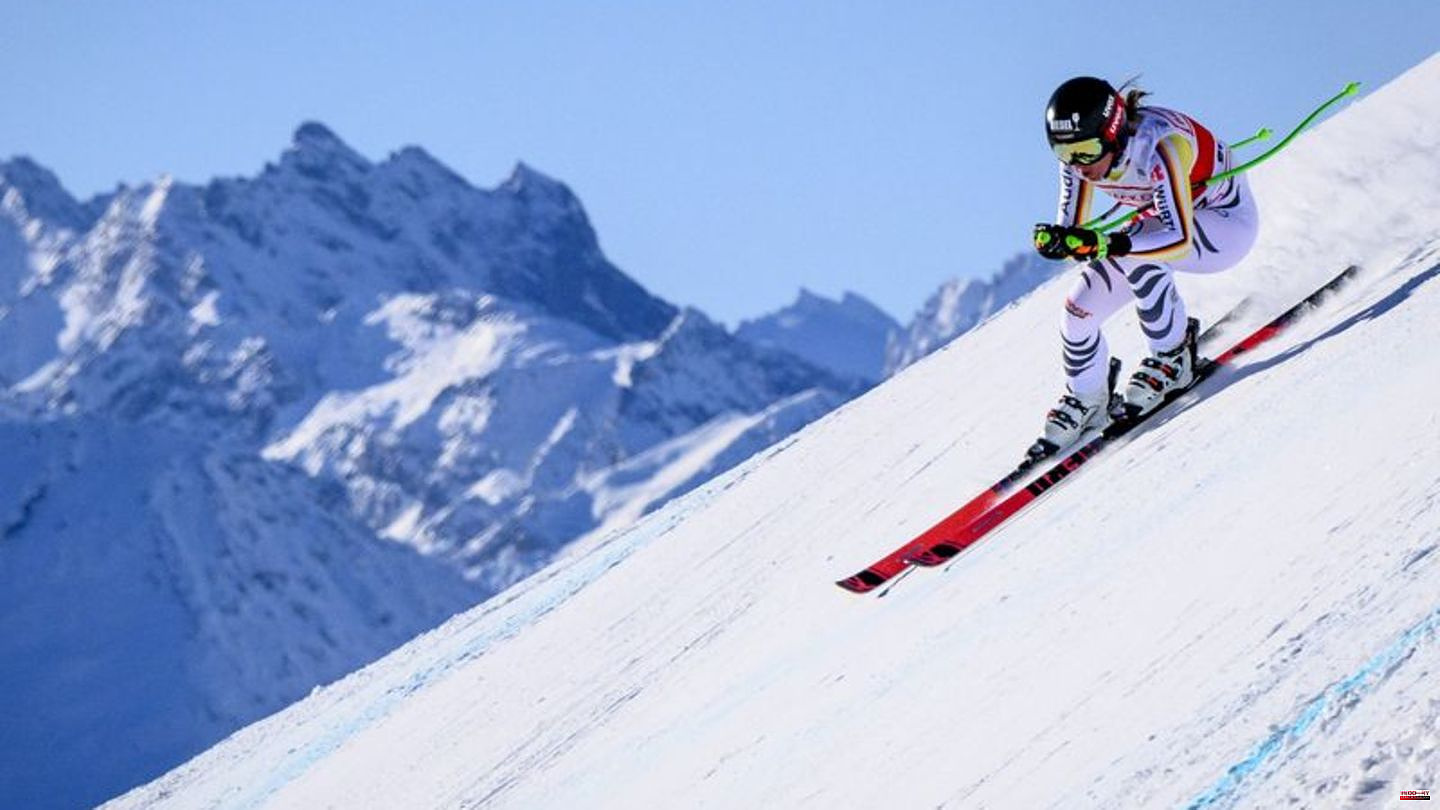 With anger in her stomach, ski ace Kira Weidle threw herself out of the starting gate, about a minute and a half later the Starnberg resident celebrated her first podium finish this winter. Germany's best downhill skier looked like she had changed after her catastrophic ride the day before and set her first exclamation mark of this speed season with third place.

"I went to the start today with a clear head," said the Olympic fourth in the ARD. Drinking coffee with her parents, going for a walk and a bit of yoga, so "an afternoon for the soul", would have helped her to forget the "unacceptable" 24th place on Friday.

The exceptional Italian athlete Sofia Goggia won ahead of Ilka Stuhec from Slovenia. Goggia broke his hand during Friday's race and underwent surgery in Milan that afternoon. On Saturday, the 20-time World Cup winner started with a "triple hand," as Goggia jokingly called her swollen fingers. "Sometimes I think my life is like a movie. I have to thank all the doctors," said the Italian, who taped the ski pole to her glove.

Weidle's shape curve is pointing up

With a bow, Weidle paid respect to her Italian opponent, then the friends fell into each other's arms. "Incredible, only she can do something like that because she's so ripped off and can turn her head off," commented the native of Stuttgart on Goggia's wild shot. Weidle was satisfied, but far from having reached the goal of her dreams.

"I don't want to be number one or two after a Goggia. I want to measure myself against her. That's what I demand of myself," said the World Cup runner-up as a target for the coming weeks. And the first victory in the World Cup is still pending. On Saturday, Weidle was 0.52 seconds behind the Italian.

Nevertheless: The form curve of Germany's greatest speed hope points upwards around two months before the World Cup in France. Aggressive, attacking and with long jumps, Weidle impressively demonstrated that you can count on her on good days.

Emma Aicher surprised again and scored more points in the downhill as 23rd. Up until this season, the 19-year-old competed exclusively in the technical disciplines in the World Cup. Katrin Hirtl-Stanggassinger was 31st and just missed out on the points. On Sunday (11.30 a.m.) there is still a Super-G for the women in Switzerland.

1 TV show: Jungle Camp 2023: These stars are there 2 Duchess Meghan and Prince Harry: They have published... 3 Hollywood: Are women or men worse on set? Jennifer... 4 New interview: Princess Charlene of Monaco talks about... 5 Inclusion: Mother of a child with Down syndrome: "An... 6 War in Ukraine: Klitschko reports repairs to the water... 7 Royals: Despite the Netflix documentary: Harry and... 8 Streaming and TV: Cinderella, Muppets and Co.: These... 9 Saarbrücken: Twelve-year-old drives four friends... 10 Max Eberl talks about Krauss return: is there a transfer... 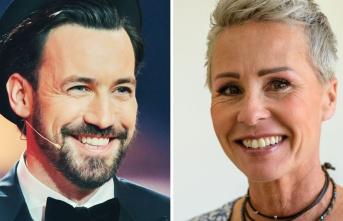 TV show: Jungle Camp 2023: These stars are there