Saarbrücken: Twelve-year-old drives four friends through the city in his father's expensive SUV

A twelve-year-old drove four older friends through Saarbrücken in his father's high-class car. 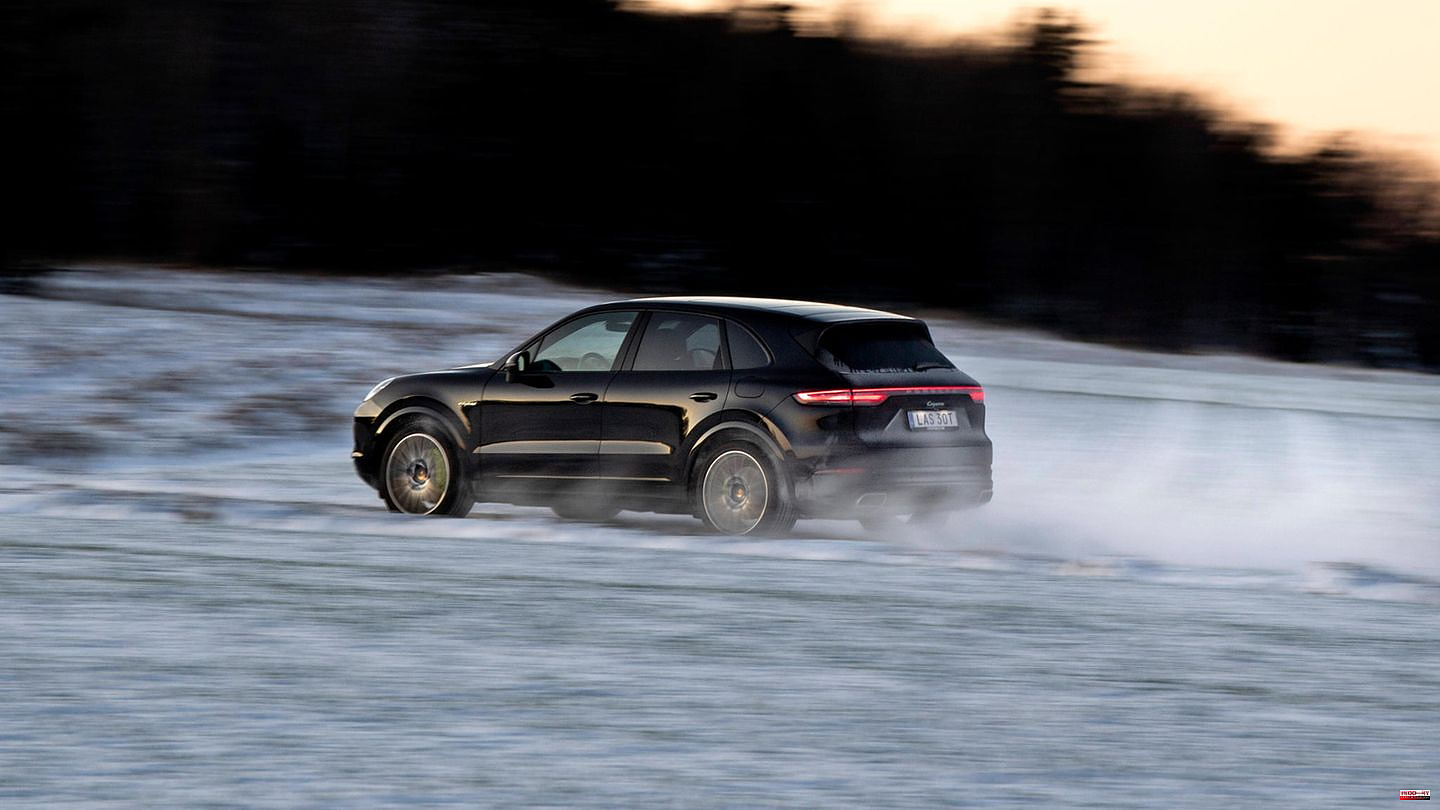 A twelve-year-old drove four older friends through Saarbrücken in his father's high-class car. "Despite repeated requests with a display, a siren and a flashing blue light, the car could only be stopped when it was slowed down in a controlled manner by the radio patrol car," says the police report. Upon exiting their vehicle early Saturday morning, officers observed the young driver trying to quickly climb back into the back seat, where three of his four buddies were sitting.

The patrol became aware of the car because the driver had briefly lost control of the SUV on the 620 city highway in the direction of Saarlouis and had drifted to the left. The vehicle keys and the child were handed over to the father. Criminal proceedings will be initiated. 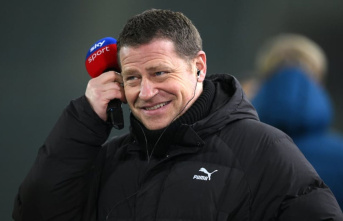 Max Eberl talks about Krauss return: is there a transfer...