War in Ukraine: Klitschko reports repairs to the water supply in Kyiv - many people still without heating and electricity

Water supply has been restored for all residents of the capital Kyiv after Russia's rocket attacks on Ukraine's energy infrastructure, Mayor Vitali Klitschko said. 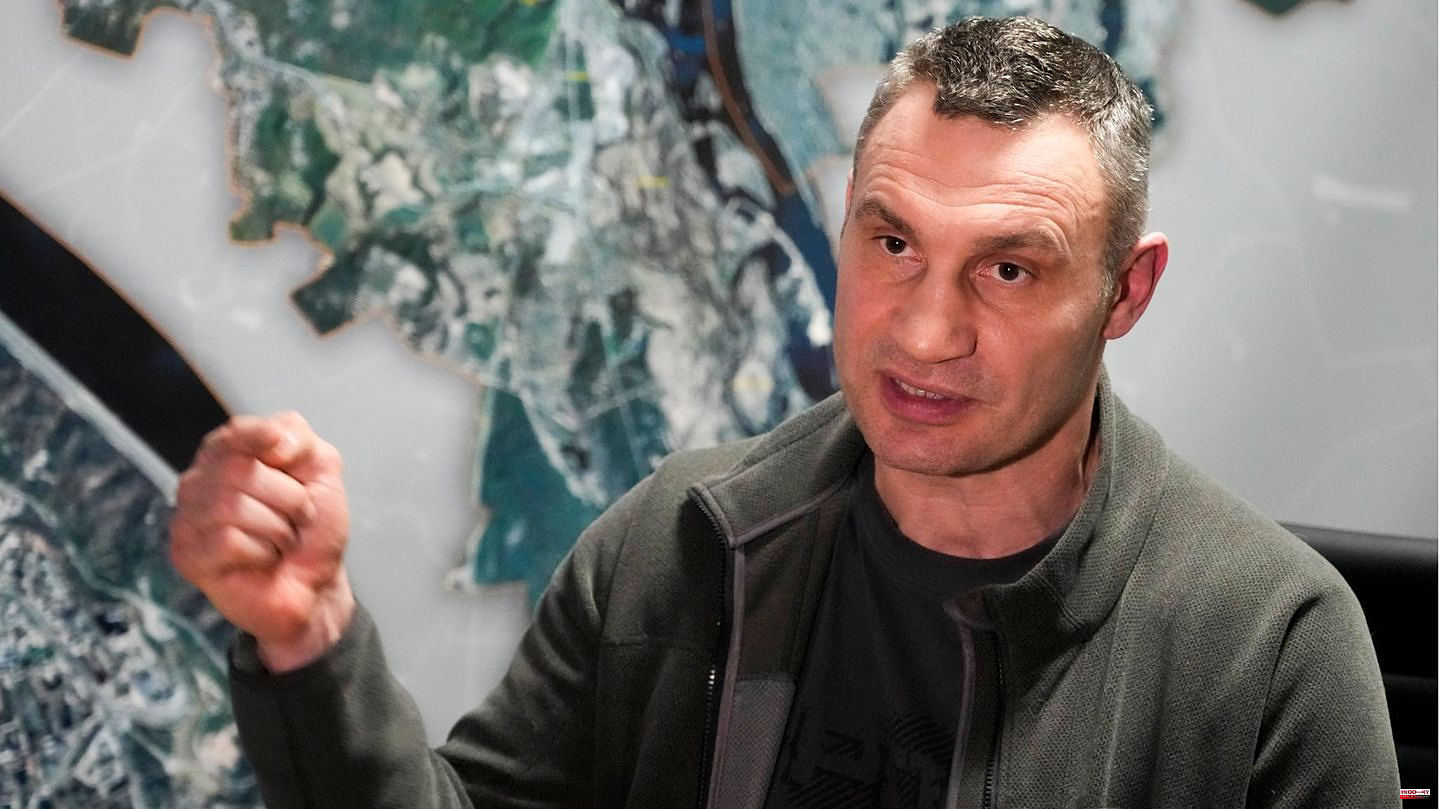 Water supply has been restored for all residents of the capital Kyiv after Russia's rocket attacks on Ukraine's energy infrastructure, Mayor Vitali Klitschko said. Half of the citizens have heating again, Klitschko wrote in the Telegram news service. "We are working to restore heating to all citizens of the city."

Two-thirds of the residents have electricity again, the mayor said. Nevertheless, there are still emergency shutdowns because the power deficit is significant. People should continue to save energy. According to Klitschko, the metro resumed operations on Saturday morning.

Russia on Friday slammed into Kyiv and many other regions of Ukraine with fresh rocket attacks, among the most severe since attacks on the country's power plants began on October 10. Ukrainian air defenses intercepted dozens of missiles. In order to protect itself even better, Kyiv is demanding even more modern anti-aircraft systems from the West.

Due to the massive destruction of the energy infrastructure throughout the country, there are power outages in many places, affecting millions of people. The Ukrainian government accuses Russia of "terror" - with the aim of plunging the country into darkness and cold. Kyiv has accused Kremlin chief Vladimir Putin of wanting to force people to flee in order to destabilize the situation in the EU through mass immigration.

Meanwhile, Chancellor Olaf Scholz promised further talks with Putin about ending the Russian invasion of Ukraine. "Our goal is for Russia to end its war of aggression and for Ukraine to defend its integrity," the SPD politician told the Süddeutsche Zeitung. To do this, it will “be necessary to speak. It remains to be seen whether this is done by phone, video switch or at a long table.”

Russia must "recognize that things can't go on like this". Putin must "end the war, withdraw troops and thus create the opportunity for mutual understanding". The appeal could only be: "Putin, end this war." In view of Russia's military failure, the danger of an escalation is "great".

In early December, Scholz called Putin for the first time since mid-September. According to Steffen Hebestreit, the chancellor pushed for a diplomatic solution as quickly as possible during the hour-long conversation. 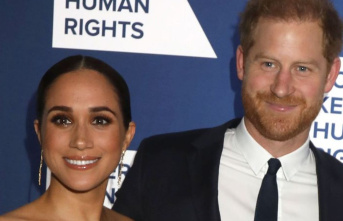 Royals: Despite the Netflix documentary: Harry and...