TV show: Jungle Camp 2023: These stars are there

About a month before the start of the jungle camp, RTL officially announced the twelve participants - you won't find any real celebrities. 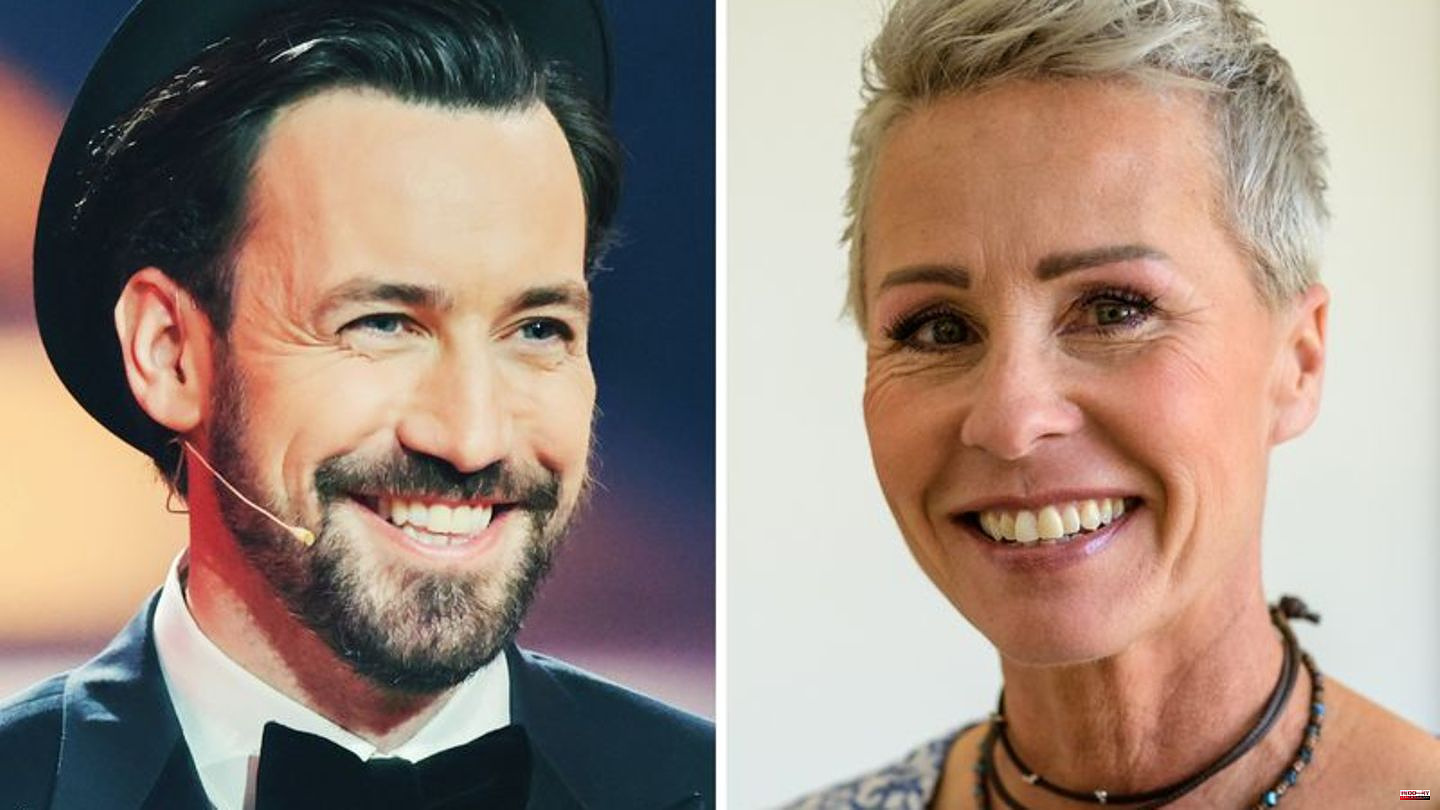 About a month before the start of the jungle camp, RTL officially announced the twelve participants - you won't find any real celebrities. Actor Martin Semmelrogge (67, "Das Boot") is likely to be best known. With him are, among others, the Neue Deutsche Welle singer Markus Mörl (63, "I want fun"), ex-player Claudia Effenberg (57) and singer Lucas Cordalis (55, "We drink ouzo with good friends") Australia in stock.

For the younger generation of reality stars, the "Beauty

"I'm a Celebrity, Get Me Out of Here!" (IBES) starts on Friday 13th January. The spectacle is one day longer this year. The final is on January 29th, a Sunday. For the first time since the beginning of 2020, the disgust tests will be filmed again in Australia. Because of the Corona crisis, the show was first replaced by a similar spectacle in Germany and then produced in South Africa. The jungle camp is moderated by Sonja Zietlow and Jan Köppen.

Köppen replaces Daniel Hartwich. "The reason for this is my family, who will no longer be able to accompany me in the future because of compulsory schooling," Hartwich said in February. In 2013 he succeeded the deceased comedian Dirk Bach on the show.

1 Duchess Meghan and Prince Harry: They have published... 2 Hollywood: Are women or men worse on set? Jennifer... 3 New interview: Princess Charlene of Monaco talks about... 4 Inclusion: Mother of a child with Down syndrome: "An... 5 War in Ukraine: Klitschko reports repairs to the water... 6 Royals: Despite the Netflix documentary: Harry and... 7 Streaming and TV: Cinderella, Muppets and Co.: These... 8 Saarbrücken: Twelve-year-old drives four friends... 9 Max Eberl talks about Krauss return: is there a transfer... 10 Klopp wants to bring Argentina World Cup star to Liverpool 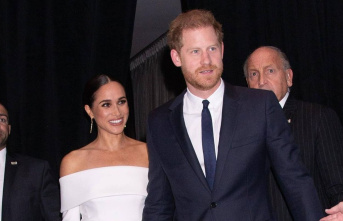 Duchess Meghan and Prince Harry: They have published...