For his club coach Xabi Alonso he is a "difference player", for national coach Hansi Flick one of the possible key figures in building a more powerful national team. 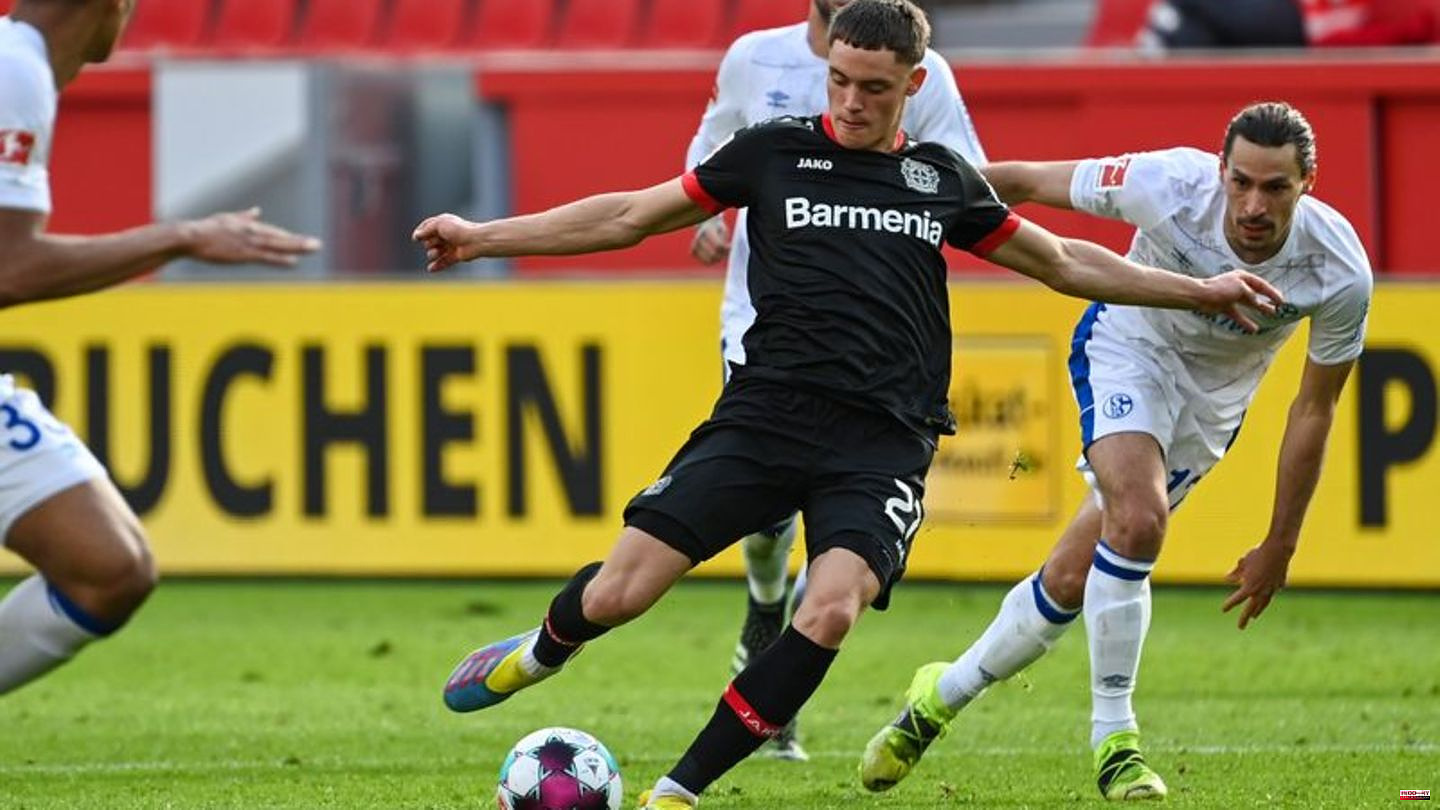 For his club coach Xabi Alonso he is a "difference player", for national coach Hansi Flick one of the possible key figures in building a more powerful national team. Florian Wirtz' comeback fuels hope for better times at both Bayer Leverkusen and the German Football Association (DFB).

Two brief appearances by the midfielder in friendlies at his club before the Christmas break made Alonso enthusiastic: "We're a better team with Flo - and I'm a better coach with him too. He'll be a great winter signing for us."

After a compulsory nine-month break, Wirtz, who has recovered from a cruciate ligament rupture, is smiling again. The frustration over the long rehabilitation period, the poor start to the season for the Bayer team and the missed World Cup in Qatar seems to have vanished. The first attempts at walking over a total of around 70 minutes in the duels with Glasgow Rangers and FC Zurich, against whom they even scored a goal, made you want more despite all the starting problems. "That will develop in the next tests. Then I will be 100 percent who I was before. From next year you can fully count on me again," promised the 19-year-old talent.

Flick likes to hear such combative words. "We would have liked to have had Flo with his quality, everyone knows that," confessed the national coach in the most recent attempt to explain the early World Cup knockout of the DFB team. Wirtz's exceptional qualities as a link between midfield and attack make him a beacon of hope for the 2024 European Championship in his own country.

Flick longs for a quick build-up of form: "The decisive thing for him is that he comes healthy, that he starts the games, that he is there in January, that the focus is then on the next tasks that he has with Leverkusen. That's why it's the right way for him to train on his ability to play."

Wirtz should not only raise the national team, but also his club team to a higher level. Without the young star, there was a major false start to the season with the cup loss at third division Elversberg, four Bundesliga bankruptcies in a row and the Champions League defeat in Bruges. After just one win in eight league games, head coach Gerardo Seoane parted ways.

Rudi Völler, recently a member of the DFB task force, is optimistic that the Bayer team's recent upward trend before the winter break will continue with three wins in a row thanks to Wirtz. "With Florian's presence and his class, our game is completely different," the former Bayer sports director recently told the "kicker".

Simon Rolfes' verdict was similarly euphoric. "Of course he's gifted as a footballer and the kids go to the stadium to see players like Florian. But what makes him really exceptional is the discipline and meticulousness with which he follows through to come back. Florian is in that area for me the greatest role model," enthused the Bayer CEO.

Wirtz, who is contractually bound to Leverkusen until 2027, believes his team is ready for the announced race to catch up in the Champions League. A sense of achievement in the first competitive game of the new year on January 22nd in Mönchengladbach would be a promising start to the mission: "Of course, you imagined it differently before the season. Now it's good for all of us that we're back on track, and We hope that we can build on that after the break," Wirtz told the "Transfermarkt" internet portal. 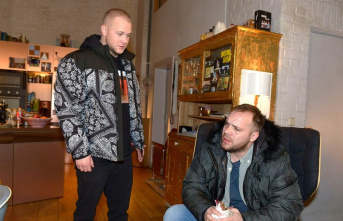