Zoe Wees from Hamburg is a phenomenon. 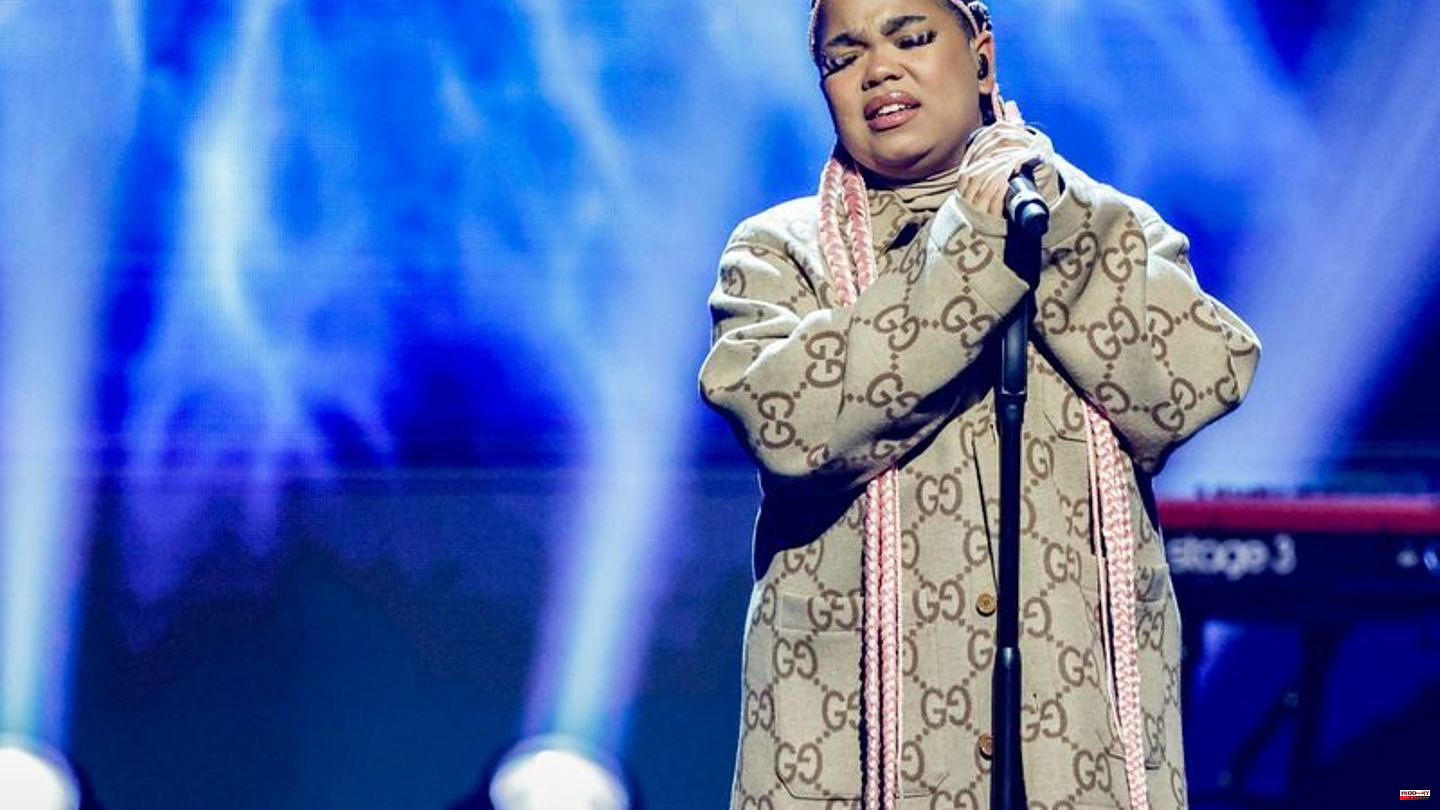 Zoe Wees from Hamburg is a phenomenon. Within a seemingly short period of time, the 20-year-old has become the voice of her generation. Her songs are called up millions of times, her videos are clicked on. Already with her first single "Control" she cleared the gold record in several countries.

And their success is by no means limited to Europe. In the USA, she has already been invited by James Corden and Jimmy Fallon to their late-night shows and was the first German singer to perform at the American Music Awards, one of the most important music awards in the industry. She didn't expect the sudden hype - especially in the middle of the Corona period - says Wees of the German Press Agency in Hamburg.

"It definitely surprised me because it was the first single. Well, it's usually the case that you first do a little something and drop a few songs and then at some point maybe some people hear it. But that was the first song right away. That was really awesome." She has now released ten songs.

Lots of clicks and followers

In the beginning, the internet was her stage. She publishes the songs she has written and sung on Instagram, Tiktok, Facebook and Youtube, collecting lots of clicks and followers. And works its way onto the real stages of the music world and into the consciousness of the big brands. She appears at the German Radio Prize, sings at the finale of "Germany's Next Top Model", becomes the face of an oversized H

Looking back, the Hamburg native, who seemed almost shy in conversation, says: "It was definitely very blatant. It was a lot. It was nice. It wasn't so nice either." This year her life changed a bit. But she remained the same. The stress did take its toll on her, she admits. She was quite surprised by this side of fame.

Although the high-flyer appeared on the scene almost overnight for many, the success is no coincidence. Wees focused on music early on. She has had singing lessons since she was 12. At school she spent every free minute at the piano. At 14, she took part in the talent show "The Voice Kids" and made it to the third round.

And even after that she stayed with it. Sang cover songs and put them online. Her first self-written single "Control" revolves around her epileptic seizures during school. In it she describes what that has done to her and thanks the teacher, who literally held her hand during this time. The song marks her breakthrough.

The seizures are no longer an issue. But she has enough themes for her songs. Wees grew up with her single mother and only met her father when she was 16. And that was not a consistently nice experience, as she often emphasizes in interviews. She also makes a song out of this experience. "Daddy's Eyes" is just as steep in the streaming services as "Control" before it.

Numerous media already describe the young woman with the profound songs, the scratchy-deep voice and the worldwide success as a superstar and even a world star. Nevertheless, she was still on the road on rather small stages on her European tour. "Everyone starts small, even live. A lot has happened in 2020 and 2021. Nevertheless, you start small. And just like every artist who has also played clubs, you then grow together with the audience."

Basically, she has long been able to get close to the fans via social media. She is often referred to as the "voice of her generation". "I think that fits, because I'm addressing a lot of issues that my generation is going through right now, everyone somehow." This is the only way she can explain her success in the USA. She had not had any contact there before. When asked about the most important message of her songs, she quickly has an answer ready: "That you're not alone. That's always important to me, that you don't have to go through anything alone and that you're never alone."

There are definitely two sides to Zoe Wees, says the 20-year-old. This is important, also to protect yourself. This is also evident again and again in conversations, in which, as is so often the case, she mixes English and German words. On the one hand, she talks about the hustle and bustle that is a burden on her and that is often too much for her. And on the other hand, she says just as clearly: "Well, I definitely won't leave it at that, although it's a very, very big achievement and it's very strong how far we've come, as a team. But it's always getting bigger And we'll get there eventually."

The Hanseatic city of Hamburg is still the center of her life and it should stay that way, she says. Fortunately, what she is still missing: "I think, just a little space for myself. If I have that - in a healthy balance with work - then I think that's quite good." 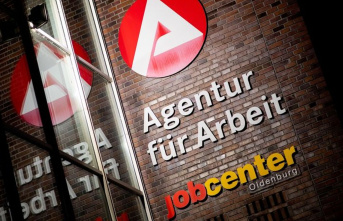