Exactly how many there are and where they are is a top secret. 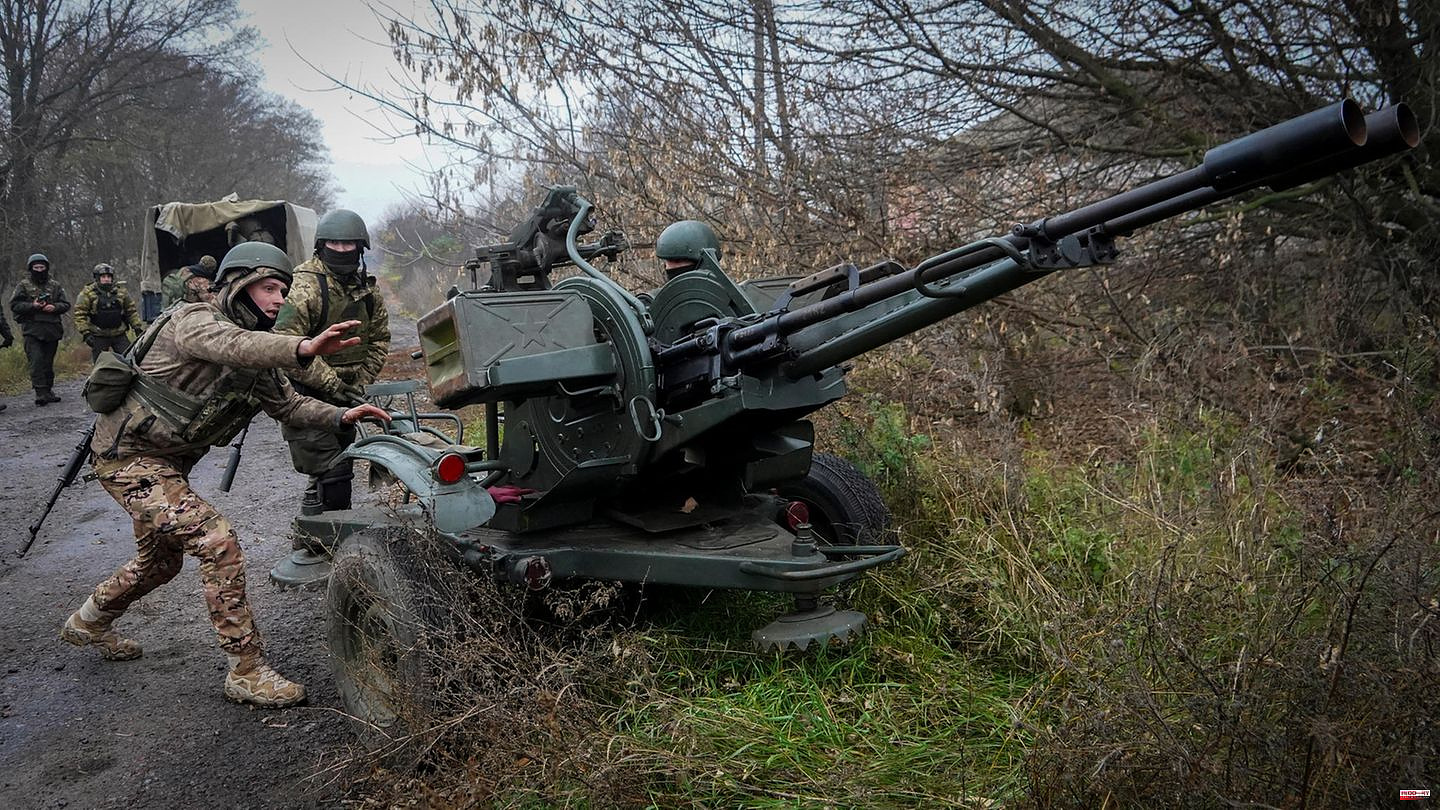 Exactly how many there are and where they are is a top secret. Their motivations are very different. And if you want to be one of them, you have to endure a lie detector test. But they exist: Russians fighting alongside Ukraine against Russian troops, united in the "Freedom of Russia" legion under Ukrainian command.

"I'm not a traitor. I'm a true Russian patriot," says the Legion's spokesman, who calls himself Caesar. He likes to take journalists to the ruins of an Orthodox monastery in Dolina, an area that was recaptured by the Ukrainian army in the autumn. The shattered golden dome, a guardian lion amidst the rubble and destroyed icons are the ideal backdrop to "show the world the values ​​that Putin represents," as the man with the steel-blue eyes explains.

The Legion is part of the International Volunteer Corps within the Ukrainian Army, its emblem is a punching fist with the words "Freedom" and "Russia" written above it. Caesar explains that his men have been deployed, among other things, in Bachmut on the Eastern Front, which has been hard-fought for months. There they fought under Ukrainian command mainly in artillery.

"They are motivated and professional fighters who do their jobs perfectly," says a Ukrainian officer who wishes to remain anonymous. Recruits are carefully screened before admission, through interviews and a lie detector test, to eliminate the risk of infiltration. The "Freedom of Russia" legion mainly publishes propaganda videos on Telegram, Twitter and Instagram and claims to have received thousands of applications.

According to Ukrainian military expert Oleg Zhdanov, the legion has above all political significance: "It's good for Ukraine if it can show that Russians also support democracy and freedom and are fighting on the right side," he says. However, the Russian fighters "due to their small numbers do not have much influence" on the course of the war.

The legionnaires have different motivations for fighting Russia. For Tichiy, a worker from the Russian industrial city of Togliatti, 800 kilometers southeast of Moscow, they are more personal than political: his wife, who he met in Russia, is Ukrainian. "She wouldn't have understood if we had stayed in Russia," says the 40-year-old father of two, who was visiting Kyiv with his family at the time of the invasion.

From there the family never returned to Russia - instead Tichiy joined the Legion. His relatives in Russia could not understand his decision, he had hardly any contact with them. He broke up with his friends. They sat on the sofa in Russia and stubbornly repeated: "We will liberate Ukraine." Tichiy sees Russian soldiers as "enemies": he would rather blow himself up with a grenade than be captured by them.

Caesar, on the other hand, has political motives. The former physiotherapist from St. Petersburg describes himself as a "right-wing nationalist" and is convinced that Vladimir Putin's government can only be overthrown by force. His compatriots didn't want to "see or hear anything," criticizes Caesar, and suddenly becomes emotional: "Russia is dying," he says. "Go to the villages! You will see drunks, drug addicts and criminals." This is the result of 20 years of Putin.

Russia's invasion of Ukraine on February 24 was the decisive factor in Caesar's going to Kyiv with his wife and four children. 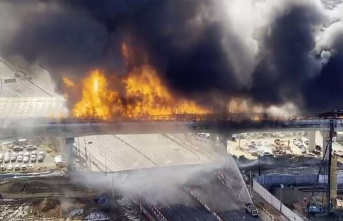 Accident: 5 dead and more than 30 injured in accident...