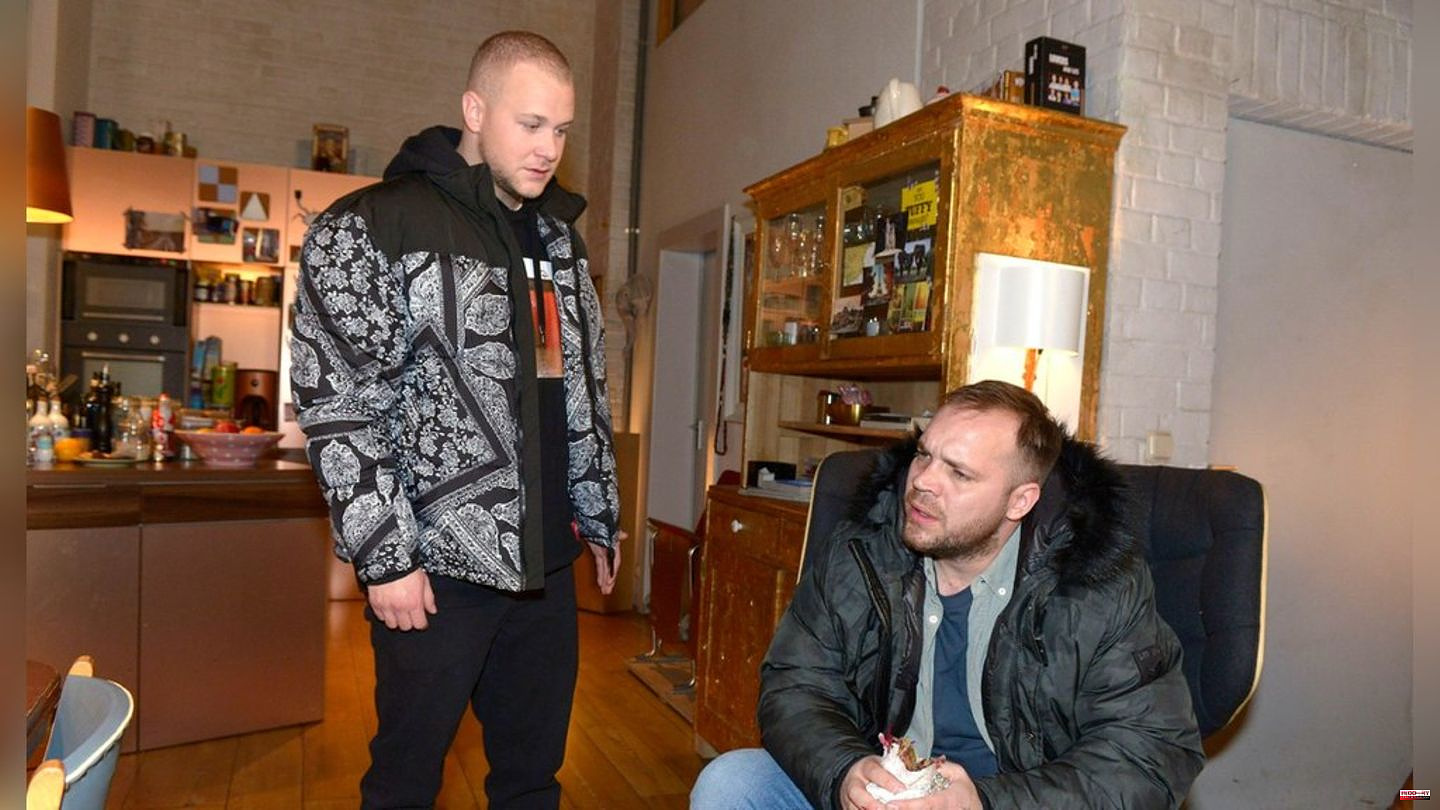 Birgit responds to Amelie's blackmail. She admits her deceit to Gunter and takes the consequence - the dismissal. Mathias is there for her and Birgit hopes for a rapprochement. Although Amelie gets her job back, she has to nibble at having lost Brigit as a friend. The argument between Nici and Finn about Finn's application in Leipzig escalated. Suddenly the question arises - how important is the relationship to Finn? Mathias can talk to Nici and she decides to accompany Finn to Leipzig. She wants to be open to the future.

Valentina, who continues to support Ms. Koch, would like to find a place to live that is suitable for seniors. Robert, in whom she confides, is proud of his daughter. He's pleased that she seems to have found something that will help her get over Fabien. Vanessa realizes that she is afraid of negative reactions to her relationship with Carolin since not all Bichlheimers are as tolerant as the Sonnbichlers. Carolin is unhappy about it, but after a conciliatory conversation with Michael she realizes that Vanessa has a completely different horizon of experience than she does.

Stella needs Sina's help with the dead animals case when Jakob turns to another investigation. Unexpectedly, Stella's and Jakob's paths cross again. Corinna agrees to a date with Buchner to get more information. It's going well - until Corinna carelessly drops something. Rufus and Lulu compete as underdogs in the cooking show finale and suddenly find themselves in the fast lane.

Isabelle is happy to see her cousin Kilian again after a long time - until she finds out that he didn't turn up by accident. Ben is stunned that Alexander is involved in criminal activities. After his allegations, Alexander wants to turn himself in to the police. Deniz is shocked when Simone appoints Justus as her ice agent. Can Deniz work with him?

In memory of the Bode tradition, Michi is planning a small party with Yvonne in Kiezkauf. But while he threw himself into the preparations full of anticipation, Yvonne decided to spend the evening in the Mauerwerk. With the plan to sleep in after the big New Year's Eve party, Erik ignores another warning signal from his body. Spurred on by the confirmation of his crew and friends, Erik puts all his energy into making the party a success. 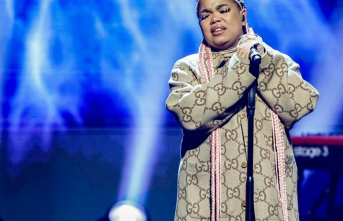