After their premier class moment, Mario Götzes Frankfurt have added to the Bundesliga. 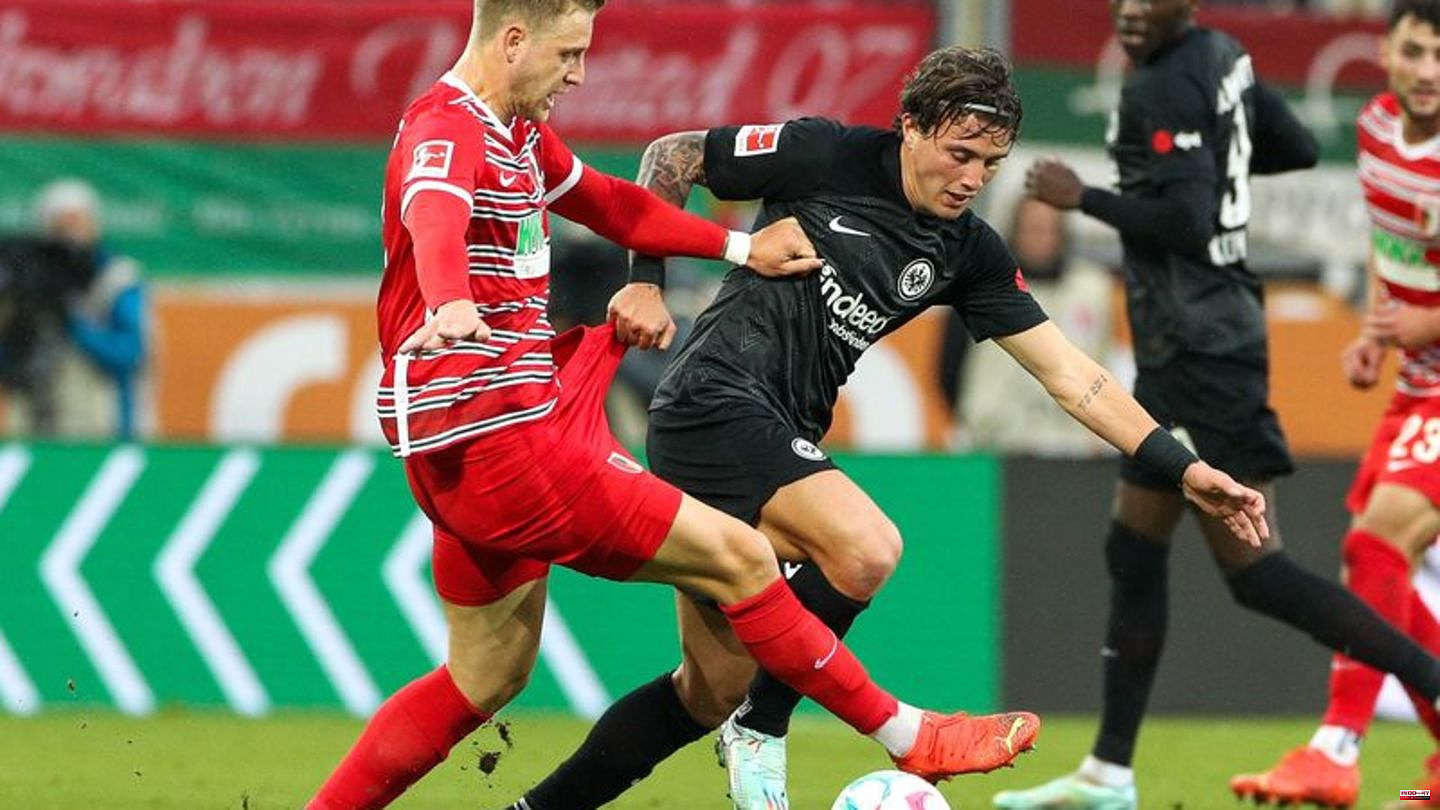 After their premier class moment, Mario Götzes Frankfurt have added to the Bundesliga. Four days after reaching the round of 16 of the Champions League for the first time, Eintracht, playing smart, underlined their international ambitions in a 2-1 (1-1) win over FC Augsburg.

The hosts, on the other hand, are increasingly under pressure shortly before the World Cup break after the fifth game without a win. U21 European Champion Mergim Berisha got the Augsburg team off to a flying start in front of 30,007 spectators on Saturday with his third goal of the season after just 35 seconds.

Frankfurt's captain Sebastian Rode (13th) escaped guard Florian Niederlechner in the first 20 minutes and scored the equalizer after a cross from Eric Dina Ebimbe. Ansgar Knauff (64th), who came on as a substitute at half-time, was successful after a corner from the back.

Five days before the announcement of the German World Cup squad by national coach Hansi Flick, there is another show in the Bundesliga. This is especially true for Götze, but also for an outsider like Berisha. The Augsburg loanee from Fenerbahce Istanbul could almost have followed up after their false start in the 12th minute, but they got caught by Tuta at the penalty spot. Berisha is back on form after a dip with a suspension and an ankle problem.

This also applies to Götze, who didn't have a brilliant moment in Augsburg. "It's ultimately not my decision, it's Hansi's and Mario's too, you have to be honest," Frankfurt's sports director Markus Krösche told Sky TV before the game about a possible nomination of the 2014 World Cup hero.

In terms of performance, Götze is currently one of the best attacking midfielders in the Bundesliga. "That's just the way it is," said Krösche and described Götze, who last played in the DFB dress five years ago, as an extremely important factor for the Eintracht game. Götze initiated the equalizer by sending Dina Ebimbe down the right flank.

Augsburg's Rafal Gikiewicz, who returned to the goal after suffering a severe thigh contusion, missed the lead just before half-time. After a cross from Berisha to Ermedin Demirovic, who had prepared the 1-0, Frankfurt goalkeeper Kevin Trapp (42nd) fended off with his right hand from five meters.

Eintracht cleverly varied the pace. She also came to further conclusions, driven by the playful and ball-safe Götze. After Knauff's 2-1, striker Randal Kolo Muani (76') had already rounded Gikiewicz, who was not always safe, but only hit the side netting. 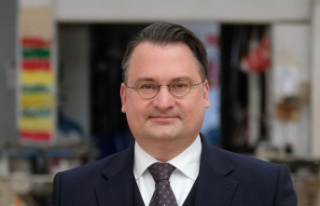