30 days in prison, without a trial, without a verdict - sounds like an unjust state, but that's what happened in the Free State of Bavaria. 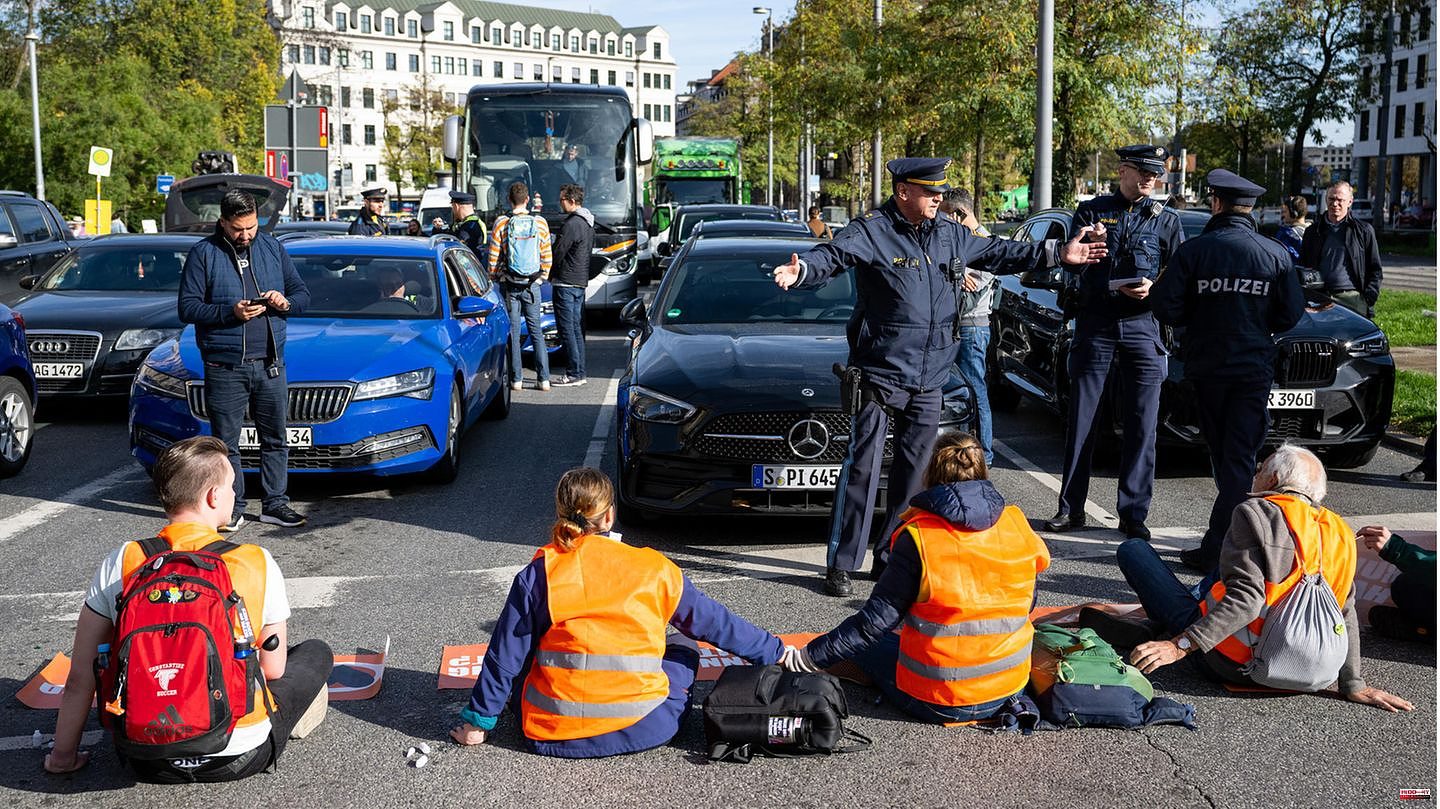 30 days in prison, without a trial, without a verdict - sounds like an unjust state, but that's what happened in the Free State of Bavaria.

According to the Munich police, twelve people were locked up there for this time, three more for a shorter period of time.

As part of demonstrations for more climate protection on November 3 in downtown Munich, they are said to have repeatedly blocked roads and sometimes stuck to the roadway. The result: "Major traffic disruptions", as the police announced. The people are being investigated for coercion and violations of the Assembly Act. Despite the ongoing investigation, the 15 people were locked up – not as a punishment, but as a bow.

A magistrate confirmed the preventive detention by the police. However, there was never a proper main hearing - and it is not planned either.

This practice is made possible by the Free State's Police Duties Act. It was essentially passed by the state parliament in 2018 and last revised in 2021. Since then it has been stated: "The police can take a person into custody if (...) this is essential to prevent the imminent commission or continuation of an administrative offense of considerable importance to the general public or a criminal offence."

The special thing about Bavaria: The so-called preventive custody can be imposed for up to two months, only last year the time of three months was shortened. Although there are comparable regulations in all 16 federal states, nowhere is the interference with the freedom rights of those affected so massive. In Saxony and Baden-Württemberg, the maximum duration is 14 days, in the other federal states it is a maximum of ten days, sometimes significantly shorter.

Apparently, the Munich police assumed that those affected wanted to continue taking part in road blockades - they allegedly announced this.

There has been fierce criticism of the practice, which is legitimized by the Police Duties Act, and not just since the most recent arrest. As early as 2018, tens of thousands demonstrated against the proposed law at the time, and even the police union (GdP) declared at the time that it could no longer be reconciled with a "bourgeois police force". "The fact that someone could be taken into police custody for three months is not considered necessary in other federal states. Therefore, such a regulation should not cause public explosives," said the then GdP chairman Oliver Malchow. "The toughest police law since 1945" read a "Netzpolitik.org" headline in 2018. It was a "disgrace for a constitutional state," said the "Süddeutsche Zeitung".

The state government at the time, namely the CSU Interior Minister Joachim Hermann, who was still in office, defended the planned long duration of preventive detention. He referred to risks that could arise, for example, from terrorist threats: "If the police can prove based on facts that significant attacks on life, limb, health or personal freedom are to be expected or such attacks have a significant impact on these legal interests can have. So something bad is actually threatening, but the time and place of the crime have not yet been specified."

The fact that the law is now used in this form not only as a last resort in the event of a threat of terrorism or the like, but also for possible coercion offenses or potential violations of the Assembly Act, is sometimes met with incomprehension and even bewilderment - it is exactly what critics were saying in 2018 have warned.

The Green member of the Bundestag Johannes Wagner wrote on Twitter: "I think that's blatant." Left-wing parliamentary officer Julia Schramm called the 30-day police detention "disproportionate". A number of other representatives from politics and civil society also expressed clear criticism of the Munich police’s approach to locking up people without a sentence for so long on social networks.

Ulf Buermeyer, lawyer and chairman of the Society for Freedom Rights (GfF), said on Twitter: "Locking up demonstrators for 30 days obviously seems disproportionate to me." With strategic lawsuits, the GfF is committed to the expansion and preservation of fundamental and human rights in Germany. Buermeyer also offered the help of the GfF in the specific Bavarian case.

Others, including the Greens in Free State, are also contesting the legal action against the Police Responsibilities Act. Parliamentary group leader Katharina Schulze repeatedly described it as "unconstitutional". However, the lawsuit before the Bavarian Constitutional Court has not yet been decided.

For the time being, the law applies, the 15 people remain locked up. "It's very, very rare that this is used, it's really a big exception," said a police spokesman for the DPA news agency. Concrete figures were not available.

Activists of the "Last Generation" climate protection movement, to which the 15 affected are attributed, quoted Jesuit Father Jörg Alt: "I only know something like that from African dictatorships." The group explained the consequences of the Bavarian police duties law: "That will not stop us from standing up for what is right." The Munich police, however, warned against participating in road blockades. We will continue to exhaust all legal means and proceed consistently.

1 World Cup in danger: Alphonso Davies tears a fiber 2 Bayern defeat Hertha BSC: The network reactions to... 3 Princess Kate: Support for the England rugby team 4 Demonstration: Climate activists stick themselves... 5 Skinny jeans: how to wear them in autumn 2022 6 Social reform: Union continues against citizens'... 7 Social: According to a media report, pensions are... 8 Bernkastel-Wittlich: Scholtes is milk queen for Rhineland-Palatinate... 9 Social reform: Union continues against citizens'... 10 "Not seen the outside world": In the middle... 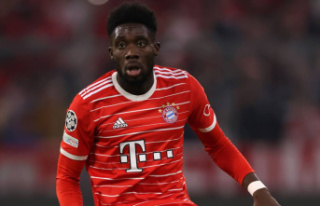