It has happened again, a starred restaurant has been robbed of its greatest treasures. 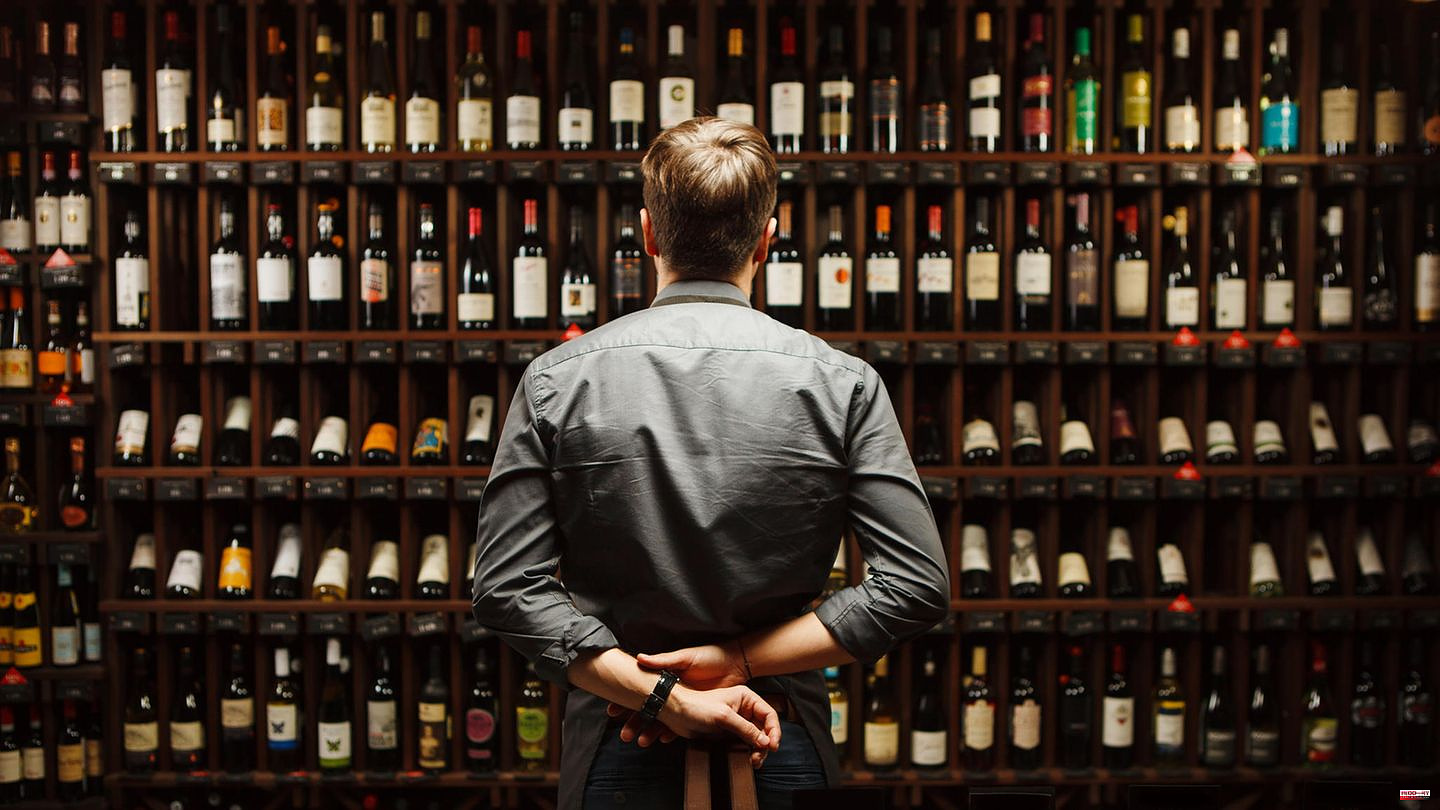 It has happened again, a starred restaurant has been robbed of its greatest treasures. About a week ago, thieves broke into the "Coque de Madrid" in the Spanish capital and cleared out the basement. They are said to have stolen wine worth more than 190,000 euros. As "The Times" reported, the thieves only took the most valuable bottles.

Sometimes the best wines on the market are stored in the cellars of top restaurants. It is not uncommon for real rarities to be among them, which collectors lick their fingers for. Especially since wine is now considered a solid investment. At the end of last year, analysts from Liv-ex pointed out that the fine wines had recently been a better investment than gold. Thieves have now also discovered this potential for themselves.

The wine cellar of the "Coque de Madrid" is not unknown to connoisseurs. Many of the 25,000 bottles stored there are considered rare. A true treasure trove for thieves. And according to reports, they knew exactly what they were looking for. They took 132 bottles with them - so they chose the best wines in the collection. "They were very precise," El País quoted a police source as saying. A fact that fuels speculation that an insider may have been involved in the crime.

Among the stolen goods are said to have been some bottles that have been passed down in the family for decades, Rafael Sandoval, the restaurant's sommelier and one of the three brothers who run the place together, told The Drinks Business. "They were bottles that were passed down from generation to generation and that even the wineries themselves don't own," he said. These are very old vintages, such as from 1925. The family was hurt and very bitter about the loss of the bottles, "which were so important to us".

It is reported that the thieves acted in a planned manner. So they had chosen a day when the restaurant was closed. First, they are said to have tried to gain access via a neighboring vacant property. In the former pharmacy, the resourceful burglars drilled a hole in the wall through which they wanted to get into the basement. But this probably didn't work. They finally got into the restaurant via the courtyard and a window, which they smashed. Sandoval said: "These people could have robbed the Bank of Spain."

About a year ago, a similar case caused a stir when the two-star restaurant Atrio was also attacked by thieves in Spain, back then in Cáceres. According to "El País", the value of the wine stolen there was estimated at a total of 1.25 million pounds, i.e. around 1.45 million euros. A stolen bottle of Château d'Yquem, a vintage white wine from 1806, is said to be worth more than 350,000 euros. The bottle is considered non-replaceable. 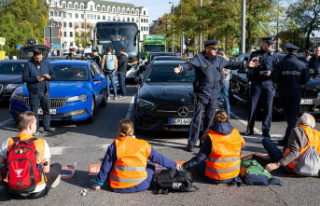