At Borussia Dortmund, the fun of football is back. 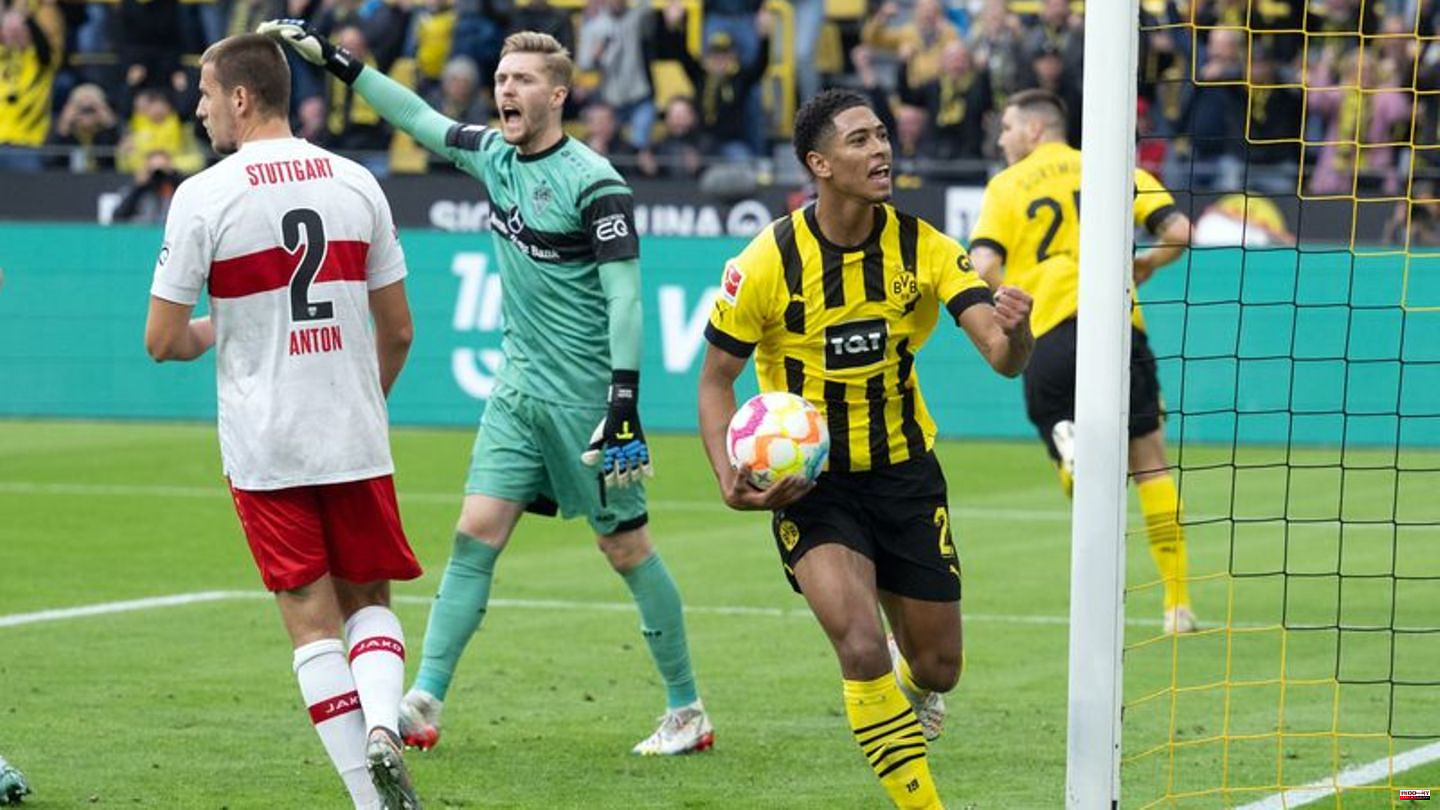 At Borussia Dortmund, the fun of football is back. After dreary weeks and falling to eighth place, the supposed title contenders appeased the recently growing number of critics in a 5-0 (3-0) thrashing of VfB Stuttgart.

With obvious relief and a big smile, coach Edin Terzic hugged each of his pros. After three Bundesliga games without a win, everyone involved took a deep breath.

"The best reaction to criticism is to win games. It's best in this way. We tried to get the fans on board from the first minute," said Julian Brandt, commenting on Borussia's best performance of the season. "We must not present ourselves as we have in the past few weeks."

In the group of this time cohesive and convincing team, one player stole the show from all the others. Jude Bellingham stood in front of the roaring South Stand with his arms spread wide and enjoyed the ovation of the fans. His first Bundesliga brace (2nd/53rd) refined the remarkable performance of the young star, who has long since become one of Dortmund's leading figures this season. "Jude did really well today. It's extraordinary to play consistently at such a level at the age of 19," enthused coach Edin Terzic.

It seems as if the football teacher's speeches and the pronunciations of the pros have had an effect over the past few days. Unlike last time, the team convinced with a lot of passion, playfulness and effectiveness in the highest win of the season. Further goals from Niklas Süle (13th), Giovanni Reyna (44th) and Youssoufa Moukoko (72nd) rounded off the strong performance. "We talked about what had to be talked about and hope that we learned from it," said midfielder Brandt, alluding to the joint investigation into the cause of the past few days.

Despite all the joy about the positive reaction of his pros, Terzic didn't quite believe in the sense of achievement. After all, his team is known as a moody diva. With a serious expression, the 39-year-old coach called for more consistency: "We know what has happened in the last few weeks. We have to keep pushing and don't want to praise too much."

See you again with Haaland on Tuesday

His team will be challenged again on Tuesday - at a much higher level. In the fifth group game of the Champions League against the star ensemble of Manchester City around former Dortmund goalkeeper Erling Haaland, scoring goals will not be as easy as it was against Stuttgart. However, Terzic is in good spirits that the thrashing of Stuttgart will provide tailwind in the fight for the round of 16: "We hope that we can draw a lot of positive energy from it."

Unlike BVB, there was a hangover among the guests. After two convincing appearances against Bochum (4:1) and in the cup against Bielefeld (6:0), the short flight came to an end with a bang. Nevertheless, sports director Sven Mislintat expressed his confidence in interim coach Michael Wimmer in the dressing room in the presence of the professionals immediately after the final whistle. "He will remain coach of VfB Stuttgart until the winter break. We made a relatively conscious decision to continue with Michi until this game and we can say very clearly that it will last until the winter break," Mislintat announced a little later on Sky.

In his estimation, Wimmer has found the "right trigger points" in the team. That's why the sports director even gave him hope for a permanent position as head coach. If things stay that way, Wimmer is one of three candidates to succeed Pellegrino Matarazzo, said the 49-year-old. Wimmer himself felt flattered and was combative: "One is happy about the vote of confidence. We will show a different face against Augsburg." 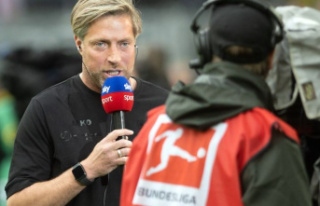