Review of January 6, 2021: sit-in war: Donald Trump has to go before the investigative committee – and could quietly sit on the bench until 2023

The election campaign in the USA is entering the hot phase: the midterms are just over two weeks away. 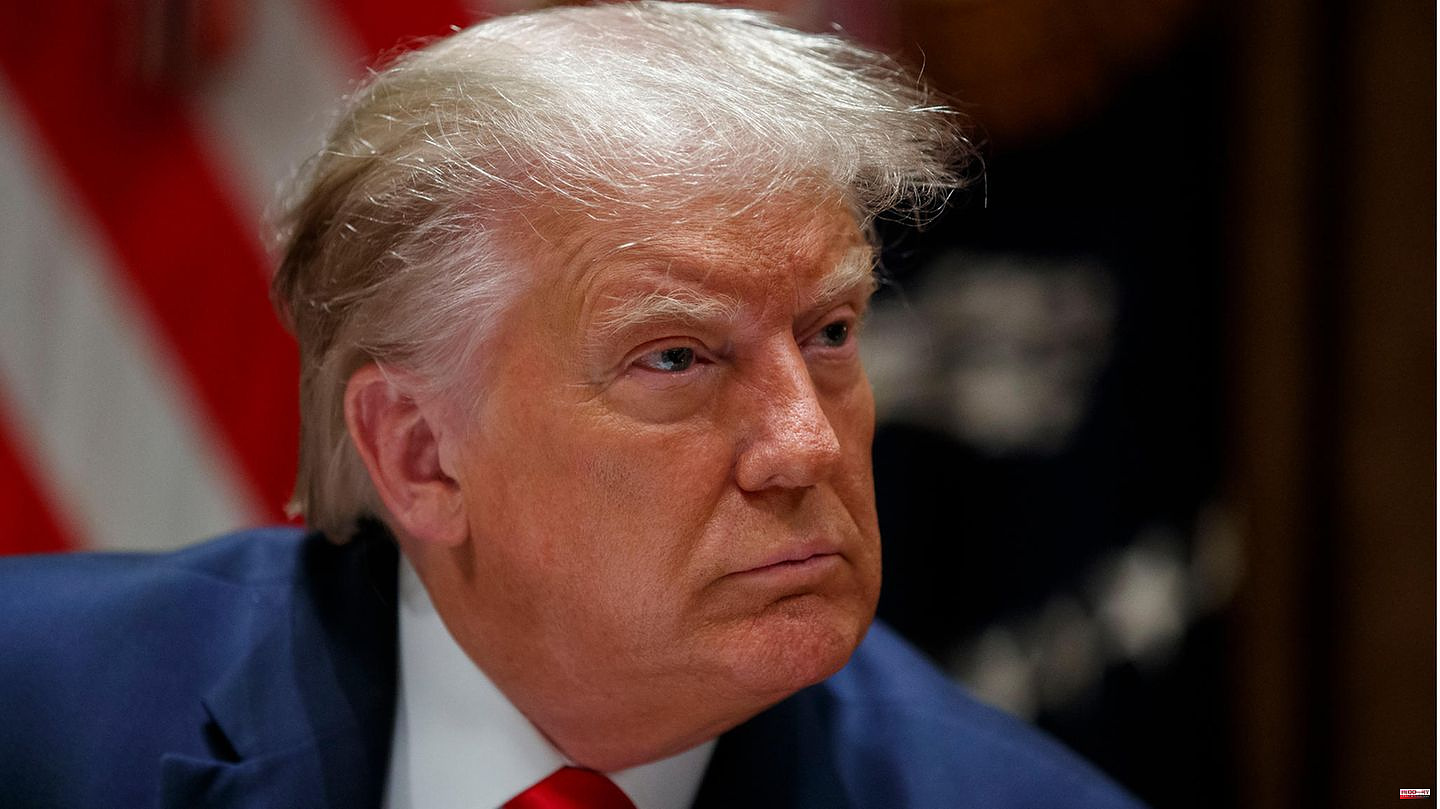 The election campaign in the USA is entering the hot phase: the midterms are just over two weeks away. On November 8th, the United States will re-elect members of the House of Representatives, around a third of the senators and numerous governors. According to recent polls, the Democrats could claim a majority in the Senate (59 percent) - while the Republicans are considered hot contenders for the House of Representatives (79 percent) (as of October 20, 2022).

Ex-President Donald Trump had brought several promising candidates into the running. He apparently wants to stand in the presidential elections in the year after next, as he has repeatedly hinted at recently. Some fear that in the end he doesn't really have to win the election to win because there are election deniers at important control points.

The most recent letter from the parliamentary committee of inquiry into the storming of the US Capitol is likely to come along not particularly inconveniently, but still a little nerve-wracking.

The nine-member House of Representatives voted unanimously last week to subpoena Trump. In a letter he was asked to testify under oath from November 14th. At least ten days beforehand, i.e. by November 4th, the 76-year-old should submit numerous documents, including his entire communication from the day the Capitol was stormed on January 6th, 2021.

They have "collected overwhelming evidence" that Trump "is said to have personally organized and overseen several efforts" to overturn the 2020 presidential election and to impede the peaceful transfer of power, the committee chairs write in their letter. Trump's attempt to stay in power led to "a bloody attack on our Capitol".

As a reminder: On January 6, 2021, hundreds of radical Trump supporters stormed the Capitol when Biden's victory in the presidential election was to be finally confirmed there. In the weeks before, Trump had claimed that massive electoral fraud had robbed him of a second term as US President. In a speech immediately before the Capitol was stormed, he called on his followers to fight "whatever the hell".

Five people died in the incident and another 140 were injured. Since then, the parliamentary investigative committee has been trying to determine the background to the attack. Numerous Trump confidants were interviewed for this purpose. According to their own statements, the panel now has enough evidence and material to summon Trump personally. The committee's letter comes a day after Trump's chief strategist Steve Bannon was sentenced to four months in prison. He had refused to answer questions before the committee and to hand over the requested documents. He was found guilty of two counts of contempt of Congress in July.

It is uncertain whether Trump will finally appear before the committee to testify. So far, the ex-president only expressed himself in an angry letter a week ago. He used 14 pages to denigrate the panel as partisan, mendacious and the investigation a purely "show trial." In addition, Trump is still free to send his lawyers into the field. They have already positioned themselves. His lawyer David Warrington from the Dhillon Law Group, which represents the 76-year-old ex-president, has already accused the body of "disregarding norms". The panel disregarded "usual procedures" and released a copy of the subpoena. His team will "review and analyze" the document and "react appropriately to this unprecedented move."

If Trump does not appear before the committee as requested, the panel could use judicial power to drag him in. Specifically, that would mean: The House of Representatives reports Donald Trump to the Department of Justice. The reason: disregard for Congress. In the end, even the Supreme Court could decide the matter. US media are already writing about a historic court dispute.

Should Trump eventually appear before the committee - whether voluntarily or not - he can still refuse to testify. In this case, however, he could avoid a prison sentence such as that Steve Bannon is currently facing.

Given the time, however, the committee is on the defensive. "We're in a constitutional gray area here where there's no clear guidance on what exactly should happen," political scientist Mark J. Rozell of George Mason University in Virginia recently told the New York Times. Elections will be held on November 8, Trump is to appear before the committee no later than six days later – which, according to current poll numbers, could not be around for much longer.

If the Democrats lose the House of Representatives to the Republicans, as predicted, the committee to storm the US Capitol would be history by the start of the new parliamentary year at the latest - and the processing of January 6th might be off the table. "It gives the former president some leeway to (...) ultimately delay the process until it no longer matters."

It should give ex-President Trump satisfaction to sit silently before the committee and, at most, to repeat his false claims about the allegedly lost second term during the questioning. So he wouldn't have to do more than sit out the questioning until the end of the year. 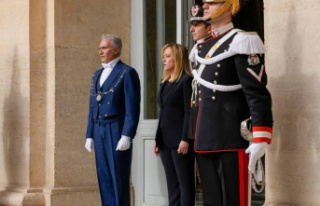