Michael Wimmer will remain coach of VfB Stuttgart until the winter break. 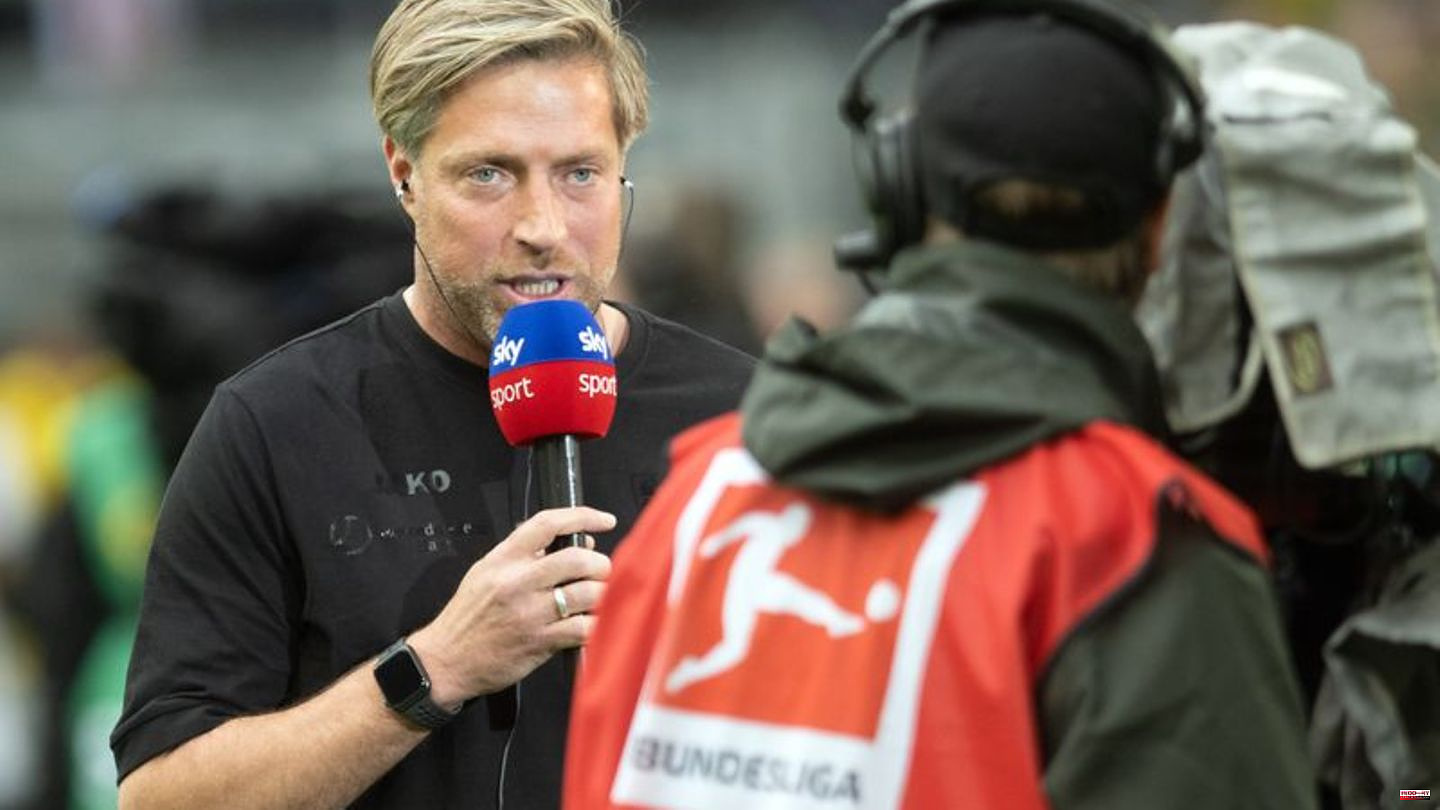 Michael Wimmer will remain coach of VfB Stuttgart until the winter break. This was confirmed by sports director Sven Mislintat after the Swabian Bundesliga team lost 5-0 at Borussia Dortmund.

"We made a relatively conscious decision to continue with Michi up to this game and we can say very clearly that it will last until the winter break," said Mislintat on Sky. So far, Wimmer has found the "right trigger points" in the team.

"We will tackle the two remaining weeks together and then make a clean decision during the winter break with plenty of time, just like VfB Stuttgart has actually done in recent years," explained Mislintat and also gave Wimmer hopes of a permanent position as head coach. If things stay that way, Wimmer is one of three candidates to succeed Pellegrino Matarazzo, said the 49-year-old.

"I thank you for the trust and I'm happy to give the team gas for the four games, I'll give it my all and then we'll see what the club decides for the winter break," said Wimmer.

Mislantat had not previously said who the two top candidates should be, the talk was of Jess Thorup from Denmark without a club and Alfred Schreuder from Ajax Amsterdam. But Schreuder had recently declared that he was not interested in a job at VfB.

BVB squad information about the game 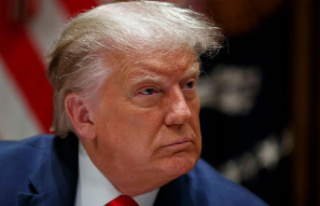