Controversial project: China expert on the Hamburg port deal: "Cosco is an instrument of Beijing" 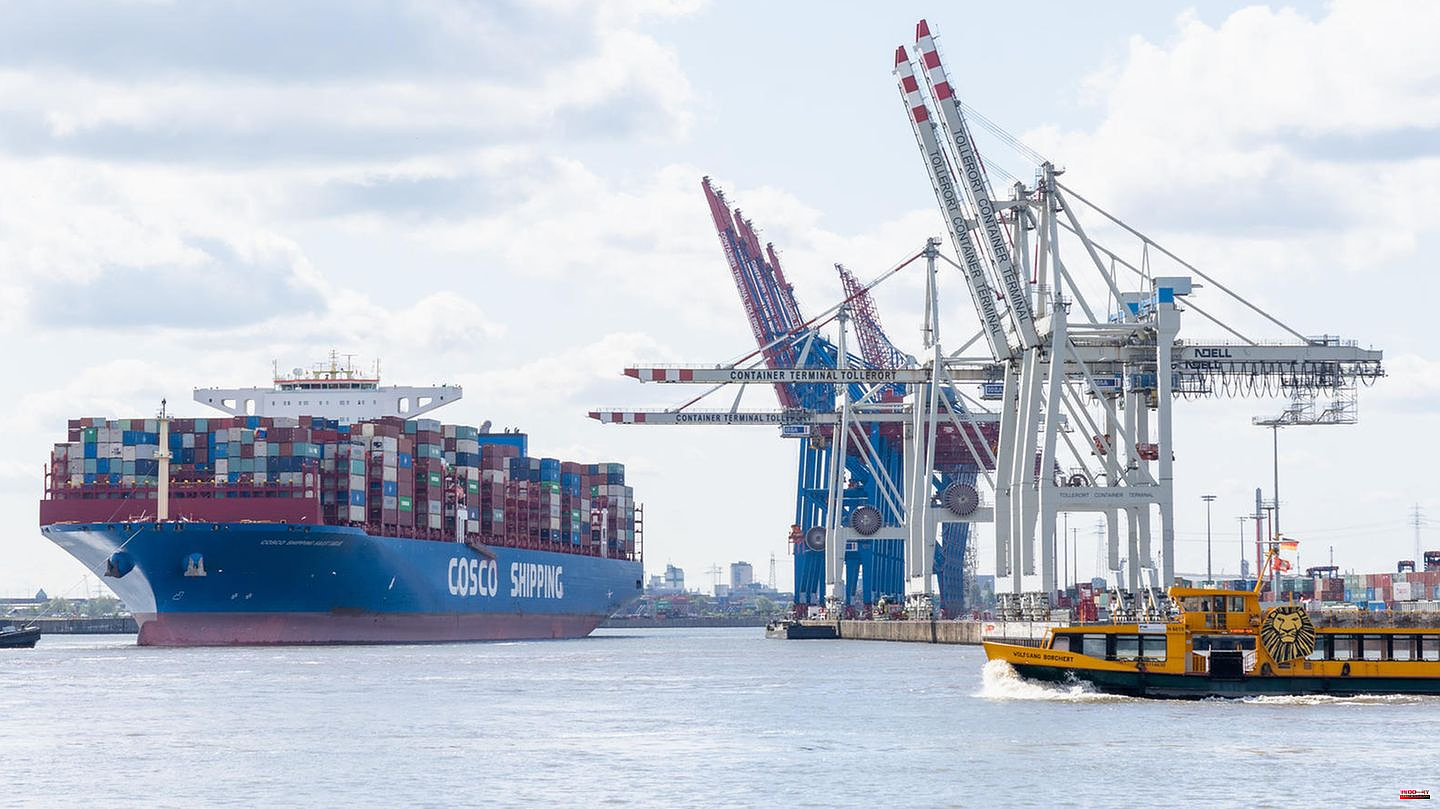 The planned entry of the Chinese shipping company Cosco at a terminal of the Hamburg port operator HHLA is causing irritation and raising concerns that the group could assume a dominant position. "Cosco is not a normal shipping company like the Danish Maersk, but one of the most important state-owned companies in China," says Jacob Gunter from the Mercator Institute for China Studies in an interview with ntv.de.

In addition, Cosco is not just a single company, but also its sister companies, all of which are owned by SASAC, the holding company for China's 97 state-owned enterprises. "So Cosco is really just a part of this super-conglomerate and first and foremost an instrument of Beijing." The group is thus under the direct influence of the government. According to Gunter, like all large state-owned companies in Beijing, Cosco is expected to help implement the strategic goals of the Communist Party.

Almost a year ago, the Hamburg port logistics specialist and the Chinese state-owned company agreed that Cosco Shipping Ports Limited (CSPL) would take a 35 percent minority stake in Terminal CTT and that the world's second-largest container shipping company would concentrate its cargo flows in the Hanseatic city.

Since Cosco isn't a normal company, according to Gunter, you shouldn't expect it to behave like one either. It is important to understand: "All decisions of a state-owned company like Cosco are not only made out of economic interests, but are also politically motivated and part of a strategic decision by the government in Beijing."

In his view, not only will the port of Hamburg become more and more dependent on Cosco, but shipping companies would also have a problem. "Many could be put out of business as they cannot match the size and prices and subsidies and other support from Beijing." In addition, state-owned companies from China that invest in German infrastructure would behave like US start-ups in many respects. "They are not primarily concerned with increasing profits. First of all, they want to maximize their market share," says Gunter.

NDR and WDR had previously reported that the Federal Chancellery wanted to stick to the Chinese shipping company's planned entry into the port operator HHLA, despite the concerns of six ministries. The Ministry of Economics is said to have already registered the issue for final rejection in the Federal Cabinet because it is a matter of critical infrastructure. Accordingly, there is concern that the planned participation could create a "potential for blackmail". The Office for the Protection of the Constitution and the Federal Intelligence Service have already warned against selling it to China.

“Not only is the deal an economic risk, it also poses a national security risk,” warns Gunter. If there was a risk of espionage, it was already there. With the deal in Hamburg it will only be a little bit higher. From the point of view of the port operator, however, there is no objective reason against approving the investment.

As part of the investment review, the federal government is now examining whether the participation poses a risk to the security of the country. "From HHLA's point of view, this is not the case." Cosco does not gain access to the Port of Hamburg or HHLA, nor to strategic know-how. In addition, Cosco does not have exclusive rights to the terminal. "The cooperation between HHLA and Cosco does not create any one-sided dependencies," said the HHLA spokesman. "On the contrary: it strengthens the supply chains, secures jobs and promotes value creation in Germany." 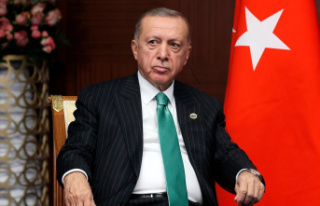