Sometimes the former Oberliga striker, who is now happy to coach a Bundesliga team, still comes through with Daniel Farke. 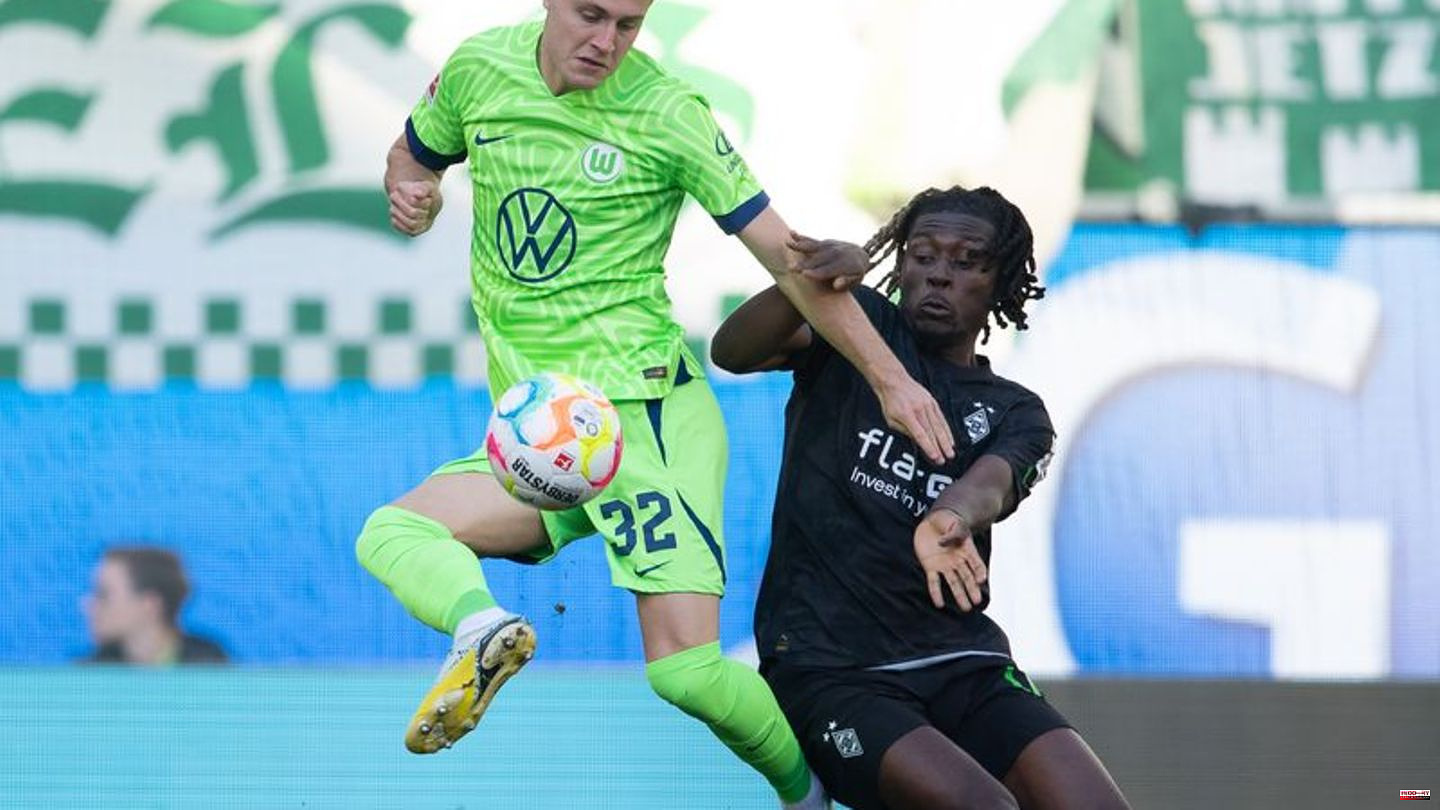 Sometimes the former Oberliga striker, who is now happy to coach a Bundesliga team, still comes through with Daniel Farke. "Marcus is an exceptional player of the highest international class. Definitely on a different level than I was able to deliver," said the Borussia Mönchengladbach coach after the 2-2 (1-1) draw at VfL Wolfsburg.

During his playing days, Farke played for SV Lippstadt 08 and SV Wilhelmshaven, among others. "Marcus" refers to French international striker Marcus Thuram, who almost switched to Inter Milan last year and for whom the next offers in this category are likely to come in the foreseeable future.

Because Thuram is the Gladbach player this season so far - and definitely the one in this 28-strong squad who benefited the most from the change of coach from Adi Hütter to Daniel Farke in the summer.

Farke: "We saw a fair result"

In Wolfsburg, the 25-year-old scored his six and seven goals of the season, giving Borussia the lead twice in the 13th and 48th minutes. In the final phase, after a duel between Thuram and Maximilian Arnold, his teammates also demanded a penalty for Borussia, but this scene was not checked again even by the video referee.

The fact that VfL equalized twice more through Yannick Gerhardt (43rd) and Omar Marmoush (69th) brought Gladbach a short jump to a place in the Champions League. But Farke rightly summed it up: "As the coach of the team that was in the lead twice, you're only completely satisfied in the end if you win the game. But the result is okay, we saw a fair result. That was today Advertisement for Bundesliga football."

The big difference between the two teams was: Wolfsburg missed numerous other good chances through Gerhardt (9th), Jakub Kaminski (37th), Marmoush (64th/88th) and Kevin Paredes (87th). Borussia, on the other hand, didn't have much more to offer up front than Thuram.

The son of world and European champion Lilian Thuram personally did not get along with former coach Hütter at all. The mutual dislike culminated in a podcast interview in the summer, in which the striker openly blurted out: "When the new coach arrived, he quickly understood that I preferred Marco Rose in his place and if you scold me, it can quickly go wrong. He told me, Marcus, I'm not Marco Rose. And you're not a star player here."

Thuram delivers in the striker

Farke sounds different now. And the biggest change in terms of football is that Thuram no longer plays as a winger under the new coach, but as a center forward.

"First of all, we don't have any other classic strikers in the squad, we're a bit tight-knit there. That's why Marcus has to play this position inevitably," said Farke on Saturday. "But I've always been convinced that Marcus has all the qualities to do well in this position. He has a lot of strengths that you need for that."

Speed, power, assertiveness: all of that was on display again on Saturday in Wolfsburg. But Farke addressed the problem himself: Borussia is very thin on the offensive. If Thuram's partners like Lars Stindl or Alassane Pléa are injured like in the past few weeks or can hardly find their way into the game like in Wolfsburg, then there is hardly an equivalent replacement for them. And the team could certainly not afford a failure of Thuram at the moment.

Just because of this lack of squad depth, the Gladbachers are no longer a real top team. This is also supported by the rashes of the past few weeks. 1: 5 in Bremen, 5: 2 against Cologne - a hard-fought draw is good sometimes. "We're not going home jubilant, but definitely satisfied," said Farke. 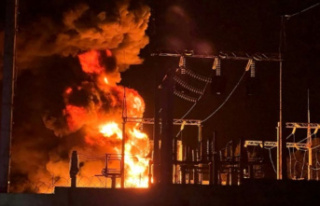