VfB Stuttgart lands first win of the season: The network reactions to the 4:1 against Bochum

VfB Stuttgart finally celebrated their first win of the season against VfL Bochum. 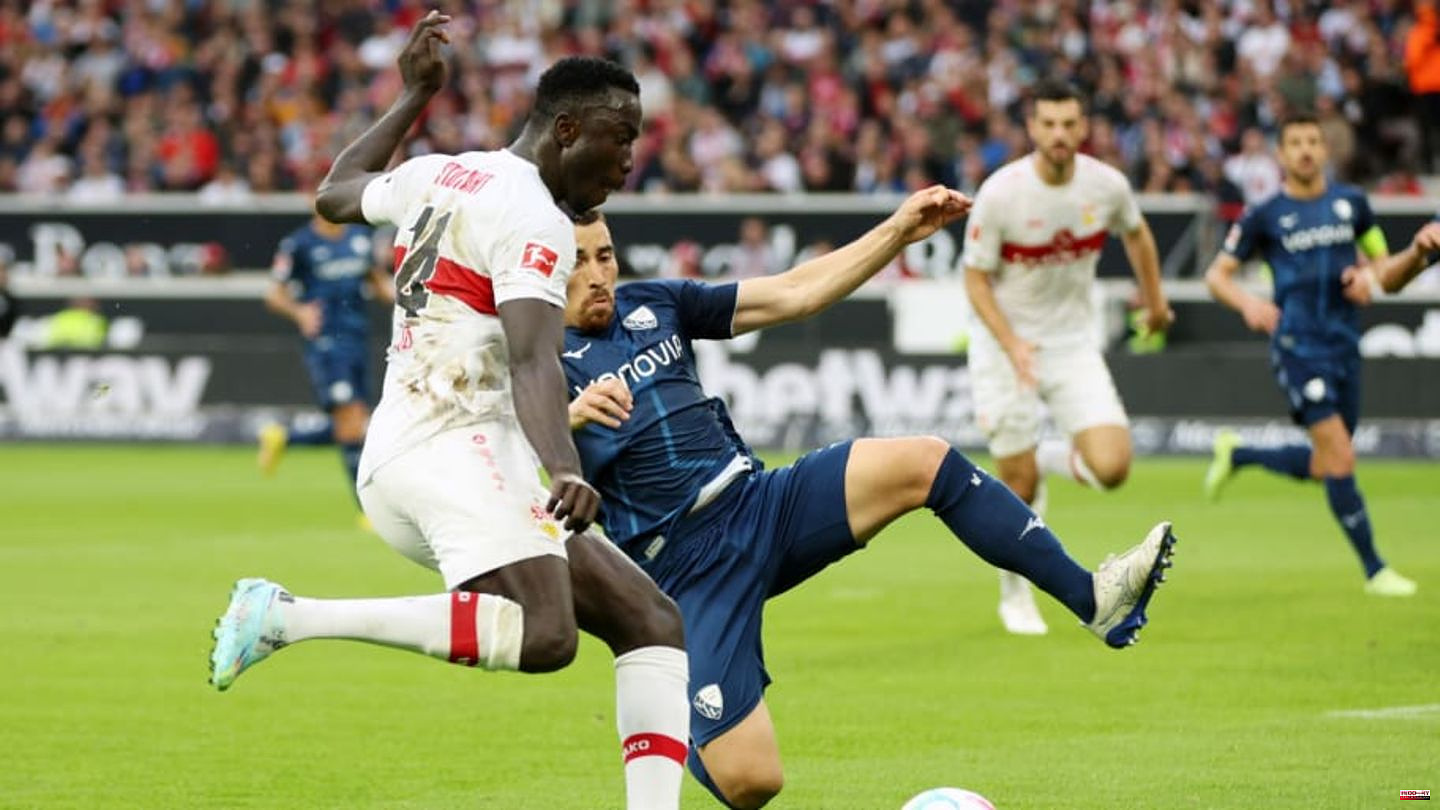 VfB Stuttgart finally celebrated their first win of the season against VfL Bochum. In the home game against the bottom of the table, the Swabians left the field with a clear 4:1 win. After the dismissal of Pellegrino Matarazzo, Stuttgart was particularly effective than in the previous games. Silas (2x), Ahamada and Endo provided the goals. We take a look at the network reactions from relieved VfB fans.

Silas Mvumpa in particular was a reason for the important three points today. Accordingly, the offensive player is also celebrated by the fans.

After Simon Zoller scored to make it 2-1, the Swabians had to tremble for at least a few minutes. This was mainly due to the fact that keeper Florian Müller once again made a pretty bad mistake and conceded the goal. The supporters are slowly running out of patience with the error-prone goalkeeper.

This article was originally published on 90min.com/de as VfB Stuttgart lands first win of the season: The network reactions to the 4-1 win over Bochum. 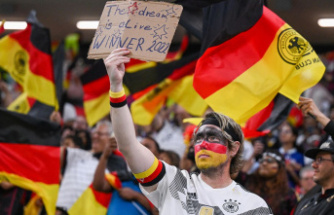 Return from Qatar: disappointment, but not hopelessness: What German fans report from the World Cup 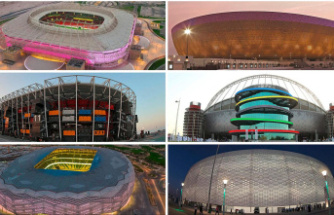 Devastating environmental balance: The silence after the shot: what actually happens to the World Cup stadiums in Qatar? 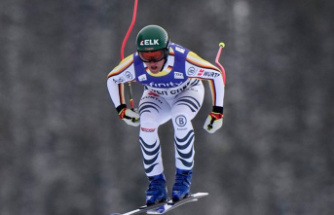 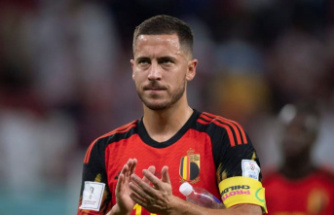 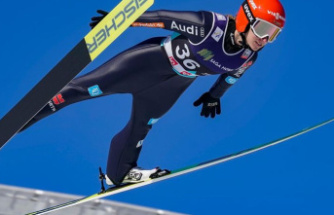 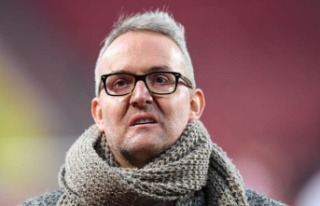