The whistle doesn't whistle any further: The creative director and long-time "Germany's Next Topmodel" juror Thomas Hayo was exposed as a whistle in the ProSieben show "The Masked Singer" and was thus eliminated. 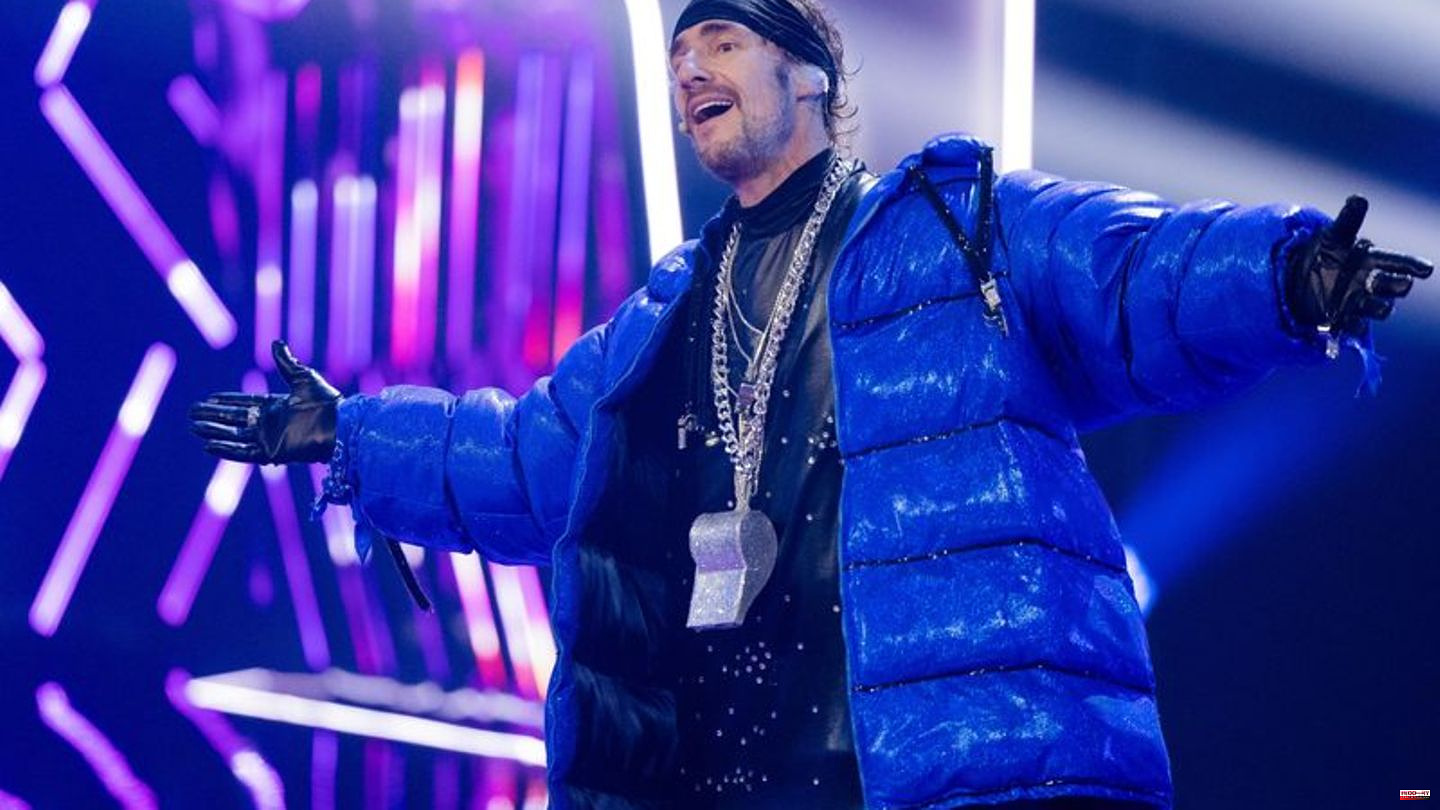 The whistle doesn't whistle any further: The creative director and long-time "Germany's Next Topmodel" juror Thomas Hayo was exposed as a whistle in the ProSieben show "The Masked Singer" and was thus eliminated.

The 53-year-old, who sat next to Heidi Klum on the GNTM jury until 2018, received too few viewer votes and therefore had to reveal his identity. Nevertheless, Hayo was satisfied after his exposure: "It's a dream. You can finally do what you usually do in the shower here and you don't have to be ashamed of it."

Hayo was in a bright blue tracksuit and wore an oversized whistle with big googly eyes as a mask. He couldn't see underneath, he said at the end of the show. That made the performances difficult. "Singing blind is possible, but dancing blind was a bit more difficult." Nevertheless, participation in the show was "great fun".

A member of the prominent rate team had already tracked Hayo down: According to her own words, Ruth Moschner (46) heard a slight dialect under the mask and therefore guessed the Saarland native. Her team member Ross Antony (48) settled on the actor and musician Jimi Blue Ochsenknecht (30), while Yvonne Catterfeld (42) suspected the footballer Sami Khedira (35) under the costume. Ochsenknecht was also the favorite in the online public vote.

In addition to the whistle, the black mamba and the lonely robot also had to tremble to get ahead in the third episode. The latter experienced a "Masked Singer" premiere during the show: After appearing as "No Name" in the first programs, the robot was now given a name chosen by the audience. From 36,000 name suggestions, five ideas were approved for voting last week. Moderator Matthias Opdenhövel (52) announced the result shortly before the end of the show – the robot was named “Rosty”.

More than 60,000 votes were cast in total, said Opdenhövel. "Rosty" was very satisfied after the baptism. He was happy to finally have a name, he said. Next Saturday the robot will go on stage as "Rosty" for the first time.

Celebrities appear as singers in the music show, but hide their identities behind elaborate costumes. Only gradually are they revealed. In the upcoming fourth episode of the current season, a tooth fairy, a werewolf and a mole in a construction worker's outfit compete against each other. 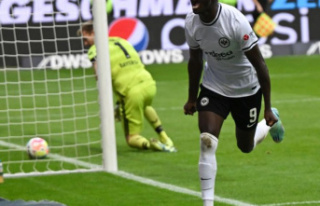