There are a few things coming up in December that will impact consumers. 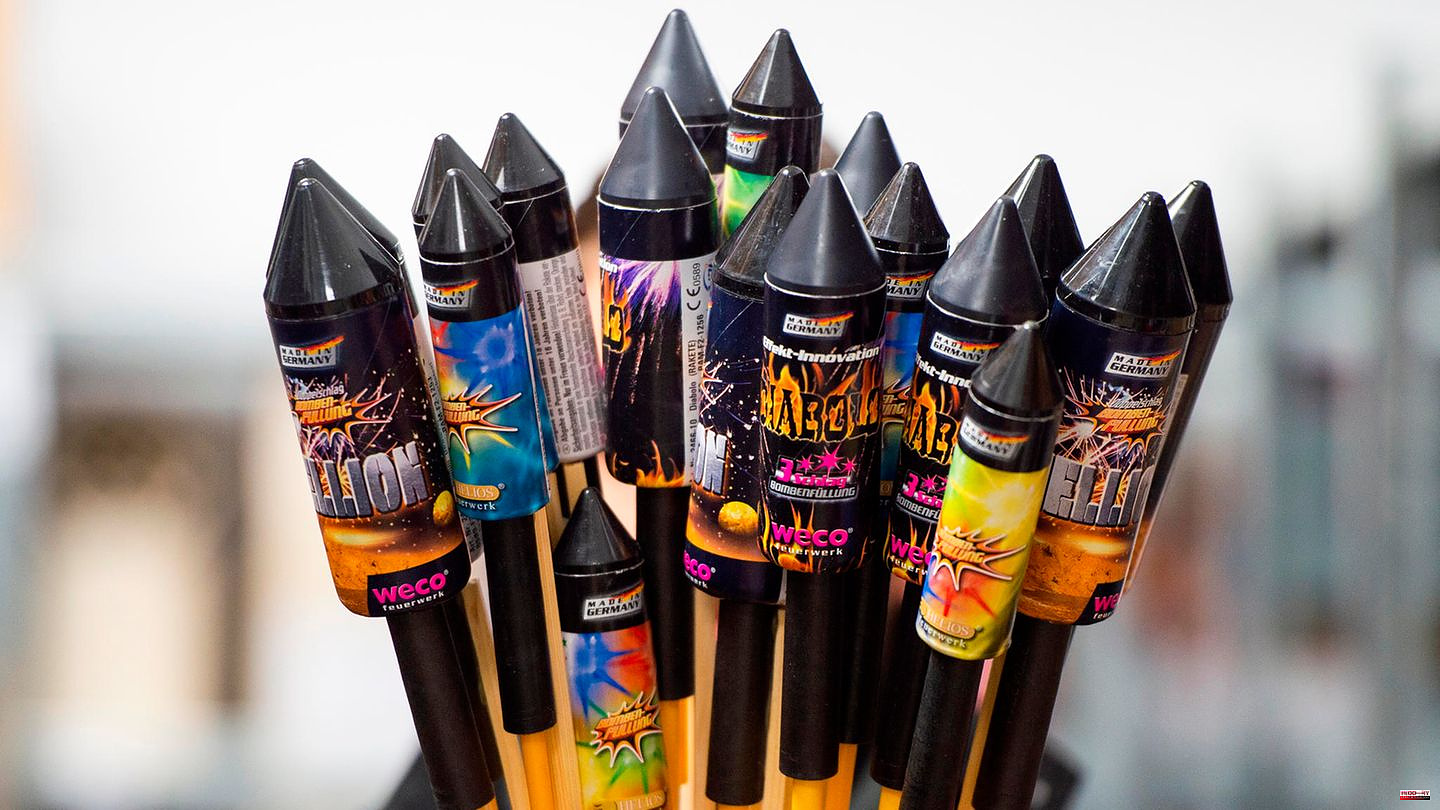 There are a few things coming up in December that will impact consumers. The most important points at a glance.

Households that heat with gas or district heating get the monthly down payment for December waived. You don't have to do anything for that. For consumers who have a contract with the utility themselves, the money is simply not collected. Tenants will get it back with the next utility bill at the latest.

Pensioners receive a one-off payment of 300 euros because of the high energy prices. The money is to be paid out by December 15 and will be transferred separately from the monthly pension. Anyone who draws their pension for the first time in December will only receive the flat rate at the beginning of 2023. The energy price flat rate does not have to be applied for and is subject to tax.

A first warning day in 2020 had been classified as a "failure" by the authorities. A nationwide warning day is now scheduled for December 8th. Various warning systems for the population are to be tested throughout Germany. For example, at 11 a.m., the sirens should sound as a test and digital display boards and warning apps should display a test warning. The new Cell Broadcast warning system is also being tested for the first time: This enables the authorities to send an SMS-like warning to all mobile phones within a radio cell – even if they have not installed any warning app. However, the mobile phones must not be too old and must have the latest updates.

The Deutsche Bahn winter timetable will apply from December 11th. Around Christmas, Deutsche Bahn promises thousands of additional seats and around 80 special trains on routes that are in high demand. The additional trains can already be booked like all other connections. With the timetable change, Deutsche Bahn is also increasing the prices for tickets and Bahncards by 4 to 7 percent. If you book in advance, you still drive at the old prices.

To ensure that the Christmas mail arrives on time, Deutsche Post has set the following deadlines: Christmas parcels must be posted by December 20th at the latest, Christmas letters by December 22nd. This applies to delivery within Germany. Letters and parcels to other European countries must be handed in by mid-December so that the post office can guarantee delivery by Christmas Eve, and even earlier outside of Europe.

Some will celebrate, others will curse: After two years of corona-related sales bans, New Year's Eve fireworks can probably be sold again this year. Bangers and firecrackers for New Year's Eve can usually be sold between December 29th and 31st. However, some cities are planning local no-gun zones in the city center for safety reasons.

Cosmetics companies that use laser devices are more strictly regulated. From December 31st, laser devices for non-medical purposes may only be operated by trained personnel with appropriate certification. The new Radiation Protection Ordinance aims, among other things, at removing tattoos and hair, but also at ultrasound devices for "baby cinema" and muscle stimulation systems in fitness studios.

Since March, healthcare workers have been required to be vaccinated against the coronavirus at their facility. Anyone who was not vaccinated, recovered or had been exempted from vaccination by a doctor was no longer allowed to work in hospitals and care facilities. The vaccination requirement expires at the end of the year and, according to the Federal Ministry of Health, should not be extended. 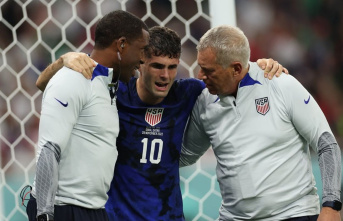