Liverpool FC's search for a center player is entering the next round. 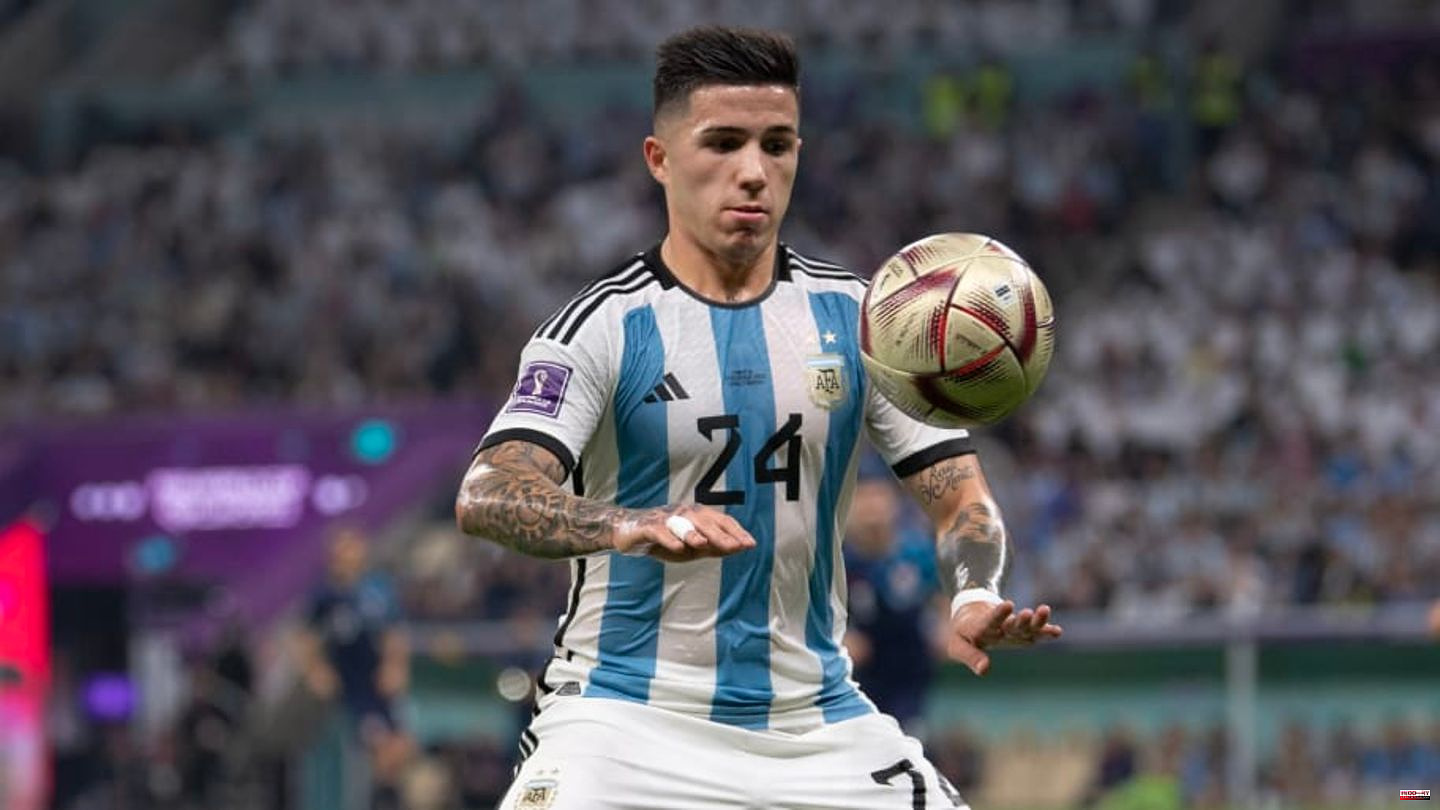 Liverpool FC's search for a center player is entering the next round. Now Jürgen Klopp is said to be interested in Argentina's World Cup star Enzo Fernández. The Reds would have to dig deep into their pockets for the young Benfica player. A change in winter is unlikely.

It should be known by now that Liverpool FC definitely want to sign a center player of international class. The center is considered the biggest problem area for the Reds. Many names have been circulating in recent weeks: Jude Bellingham, Sofyan Amrabat, Konrad Laimer. Another name has appeared in the rumor mill.

According to information from Sky Sports, Jurgen Klopp is trying to sign Enzo Fernández (21) from Benfica Lisbon. The 21-year-old has been the focus of attention at the current World Cup as an important player for finalists Argentina. Fernández is one of the best midfielders of the entire tournament. The Argentine is considered a similar type of player to Bellingham.

Liverpool FC would probably want to sign the shooting star in the coming winter transfer window. According to Sky information, a winter change is excluded. "Benfica closes the door," said reporter Marc Behrenbeck on Transfer Update - The Show. A Benfica farewell could be an issue in the summer at the earliest.

For a transfer from Fernández, the Reds would have to dig deep into their pockets. The market value (transfermarkt.de) is only estimated at 35 million euros, but a transfer fee of more than 70 million is realistic. The center player reportedly has a €120m release clause that would also allow for a winter move. It is currently unlikely that Liverpool will actually pay that much.

Fernández only moved to Lisbon last summer. Benfica took the young star from River Plate for twelve million euros. Fernández had had an outstanding season in Argentina. Under Benfica coach Roger Schmidt, he continued at the level and was a top performer in both the league and the Champions League. Argentina's appearances at the World Cup are further proof that Fernández is already ready for the big stage.

This article was originally published on 90min.de as Klopp wants to bring Argentina World Cup star to Liverpool. 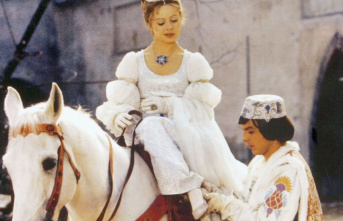 Streaming and TV: Cinderella, Muppets and Co.: These...